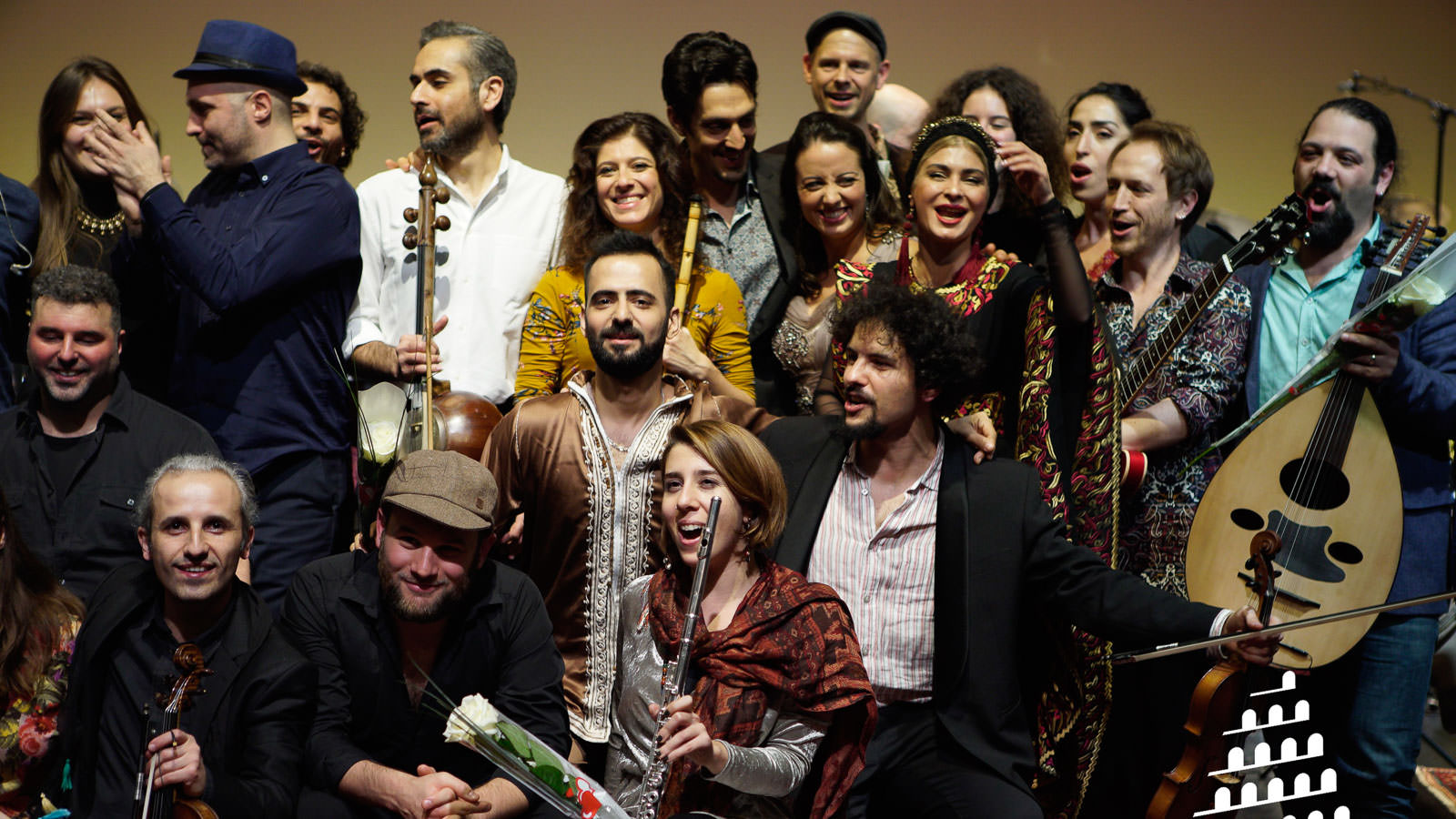 Babylon ORCHESTRA is a young, urban fusion-ensemble from Berlin, which combines European and Middle Eastern music with the sound of a Big Band and a contemporary orchestra. The ensemble unites different musical traditions into a new and unique wold of sound. It brings together people, their stories, songs, instruments and rhythms and through this provides a creative stimulus for new musical works. Through the combination and juxtaposition of classical and traditional instruments, like for the example oud and guitar, ney and flute, kamanche and violin or others exciting combinations, the ensemble also promotes a deeper understanding of non-European cultures. Babylon ORCHESTRA was founded by the award winning composer Mischa Tangian and his partner Sofia Surgutschowa in 2016.

The ensemble has already played a lot of famous venues in Germany, such as the Deutsche Oper Berlin, the Elbphilharmonie, the Komische Oper Berlin, HAU1 (Hebbel am Ufer), the Volksbühne and has performed alongside well-known artists such as Titus Engel, the Grandbrothers, the Zafraan Ensemble, MAias Alyamanie and the Blues Man Group.

The diverse collaborations of the past years have created a new, unique repertoire, the essence of which was captured on the debut album by Babylon ORCHESTRA, which was released in summer 2020. Special guest musicians such as extraordinary soloists like Osama Abdulrasol (qanoon), Layale Chaker (violin), Mohannad Nasser (oud), the Syrian vocalist Rebal Alkhodary and the Kurdish singer Hani Mojtahedy are featured on the album. It won the award of the Deutsche Schallplattenkritik 2020 in the category ‘world music’.

“As a matter of course Mischa Tangian’s orchestra breaks with musical traditions with its occidental and oriental elements: one moment the Big Band sounds transport you into a film-noir, next the string section transform a Syrian melody into a jazz-rock ballad.” (Der Tagesspiegel) 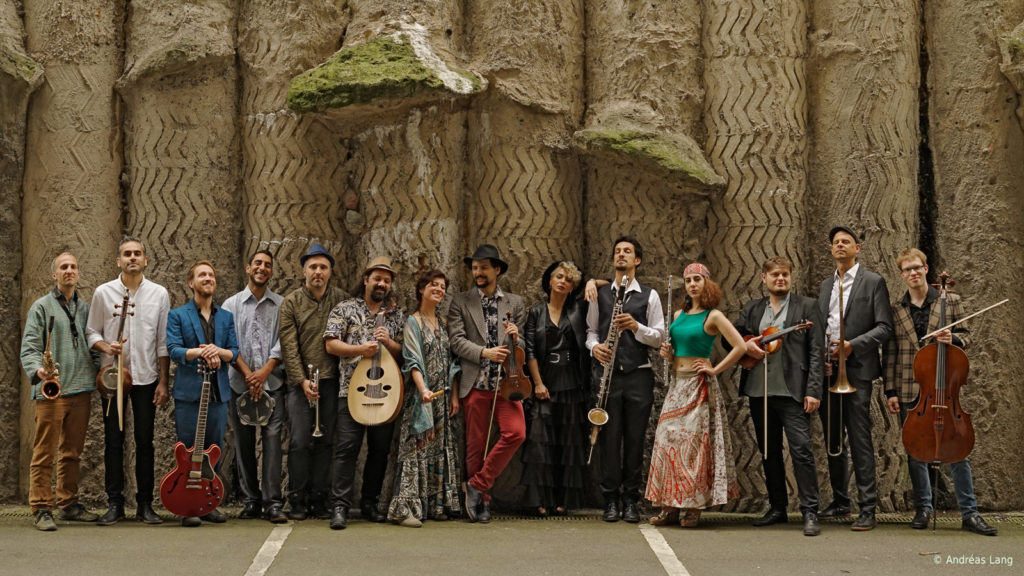