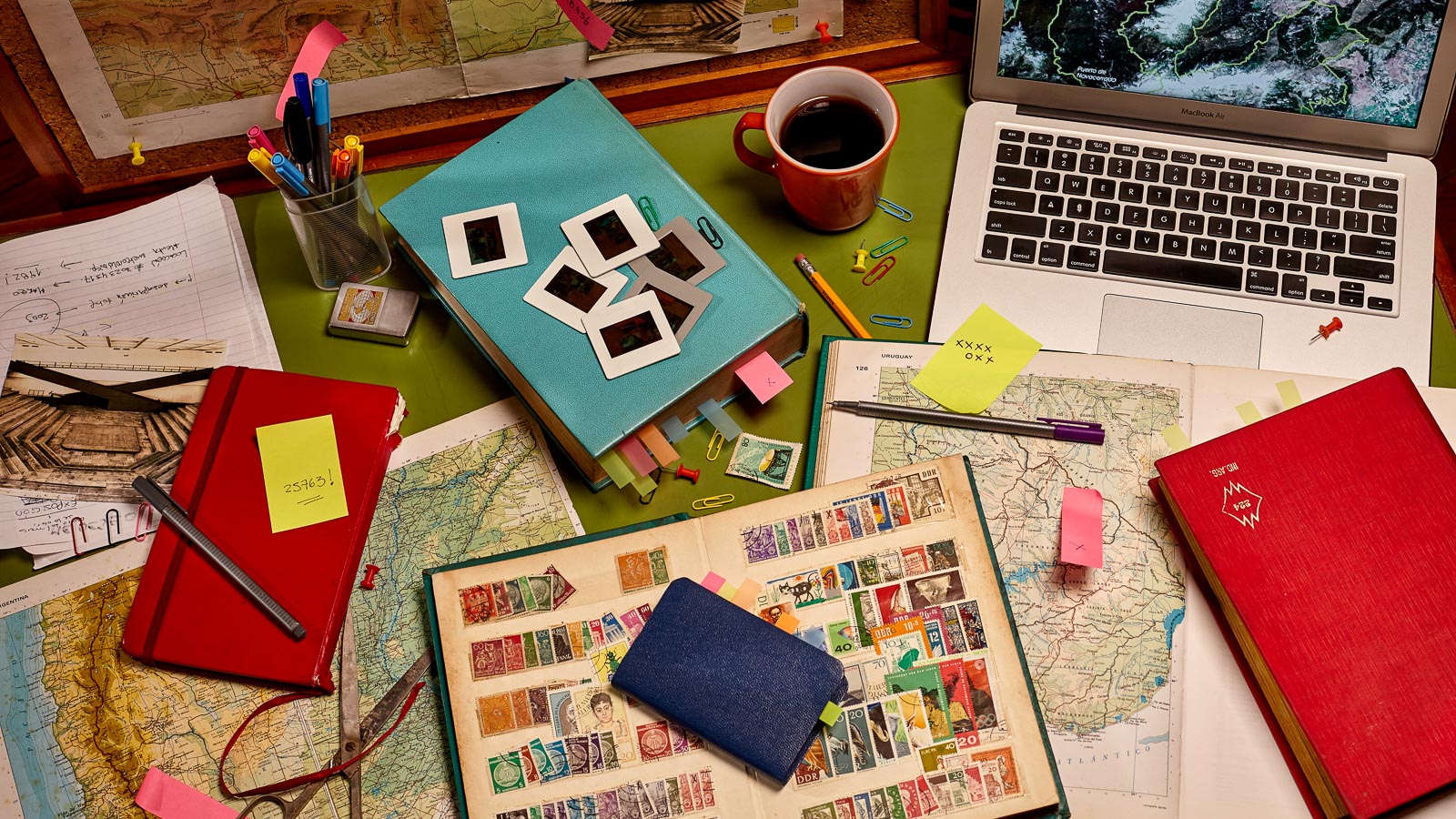 The project series Dramaturgie für eine Konferenz (Dramaturgy for a Conference) by the Argentinean artist Matías Umpierrez creates space for thinkers and artists to examine questions of the times together in a performative way. Umpierrez commissioned Einat and Eyal Weizman to write a manual entitled Negative Evidence, which was given to four indigenous performers to develop a performance based on it. The artists have eight days of rehearsal time on site to engage with the manual and the piazza at K21. Each artist will create a solo performance for one of four consecutive evenings.

The performers each place a particular case at the centre of an artistic work that exposes colonialist structures in their countries of origin. The Inuk performer Laakkuluk Williamson Bathory from Canada, the Xhosa choreographer Mamela Nyamza from South Africa, the Indian performer Mallika Taneja and the Icelandic choreographer Erna Ómarsdóttir are following the path of “forensic theatre” laid out in the manual. In this way, the piazza at K21 becomes a stage for truth. A discussion panel on the last evening of the event with Umpierrez and the performers, among others, then initiates the conversation with the city’s community.

The manual is a guide to redefining documentary theatre. Starting points are tweets, blogs, photos, articles, videos – documents of the 21st century. It analyses what constitutes a true statement today and whether art can help truth find a new, powerful expression.

Einat Weizman is a playwright and director. Her documentary theatre explores “blind spots” of Israeli reality. Eyal Weizman is an architect, writer, professor of Spatial and Visual Cultures and director of the Centre for Research Architecture at Goldsmiths College in London. His research agency “Forensic Architecture” investigates crimes against humanity.

Matías Umpierrez is considered one of the most innovative theatre directors in Latin America; his projects, among others with his company Plataforma Fluorescente, usually move on the threshold between theatre and visual art. His works are shown in theatres and museums all over the world, and he has also developed ‘site-specific performances’ in factories in Sâo Paulo and on mountain peaks in the Pyrenees, among other places. 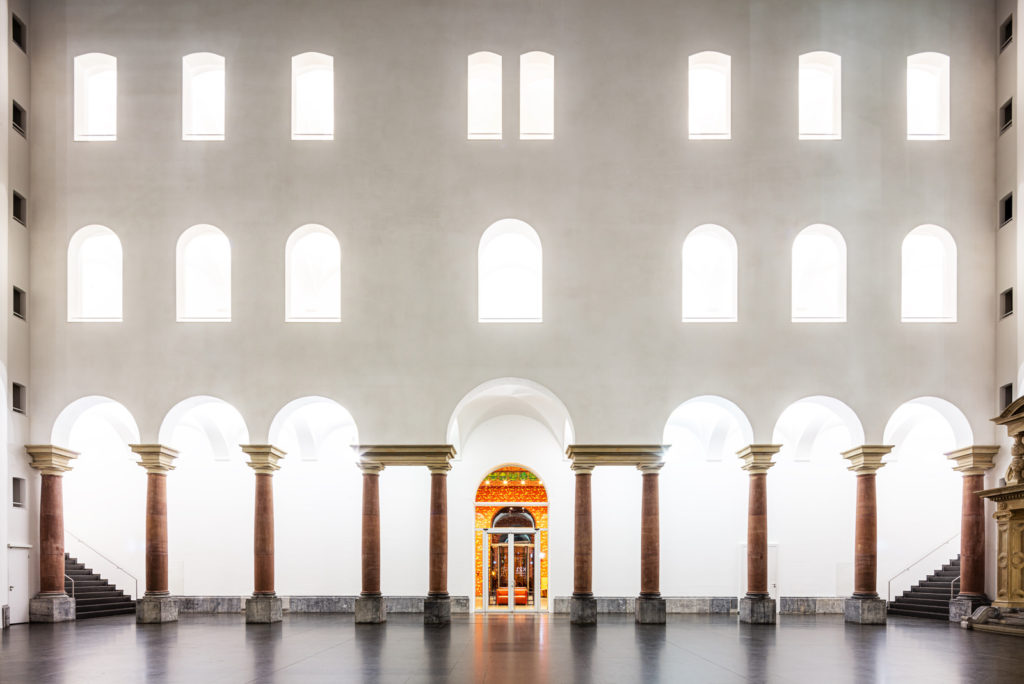