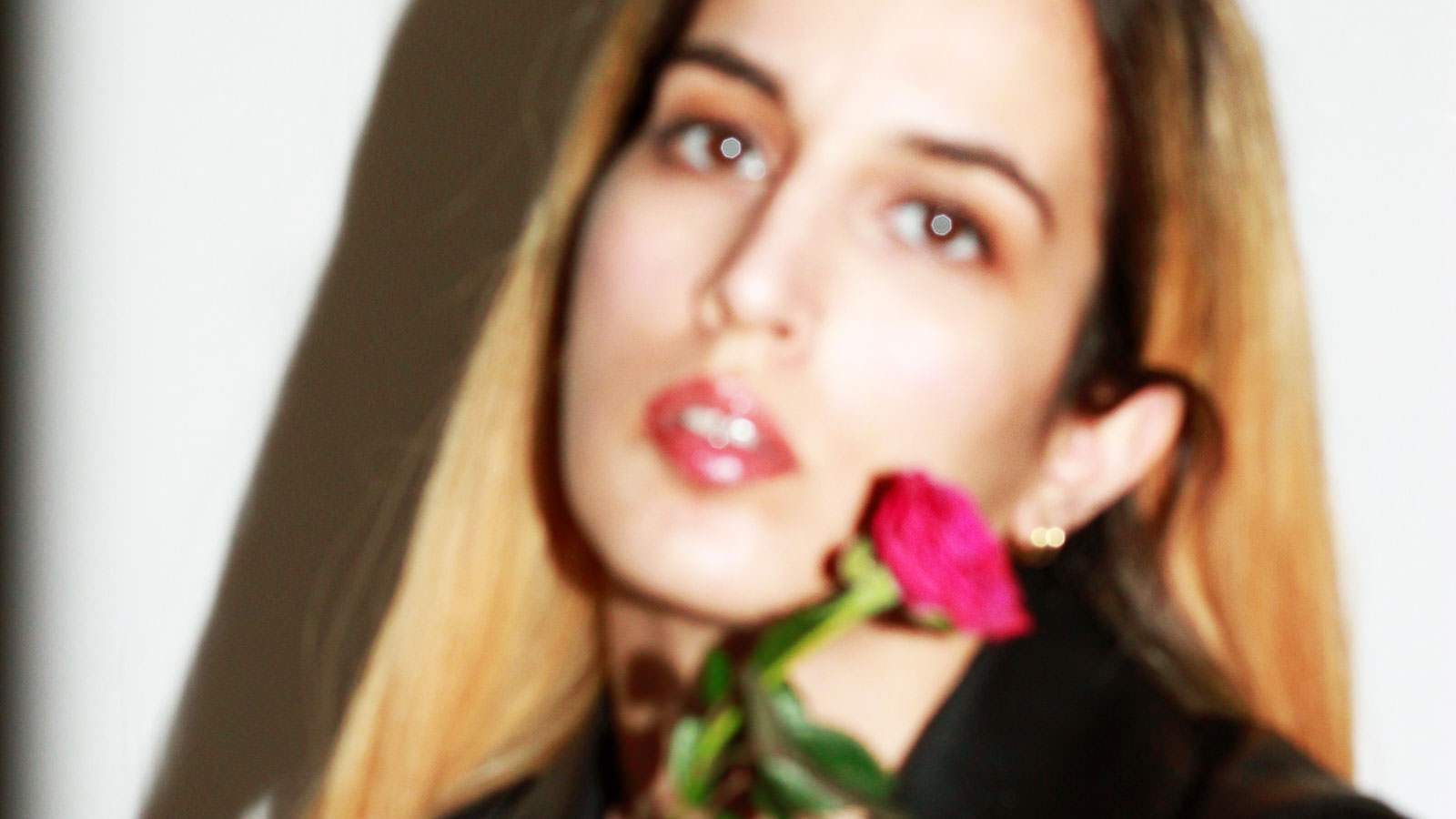 “When the young rapper takes the stage, it’s time for declarations.” (Vice)

German rapper Ebow, civil name Ebru Düzgün, is provocative and political. As a solo artist, but also as a member of the Gaddafi Gals, the Kurdish-born musician raps against sexism, racism and homophobia, for an open, united and equal society.

In early 2020, the Berlin-based artist released her new album QUEER AF II, a collection of queer love songs. The diverse, short EP deals with the topic in very different ways: Shorty is a catchy, dissonant uptempo number with a captivating hook, Tunnel is a melancholic track with casual jazz touches and a lot of heartbreak. The song Friends celebrating friendship completes the EP.

Ebow playfully combines old and new school, battle rap and R’n’B. Her lyrical palette is equally broad and ranges from diary-like thoughts to political pamphlets. The press considers Ebow to be the German counterpart to the British political rapper M.I.A..

“Between radicalism and reflectiveness, Ebow has been finding the right words to process her experiences with discrimination for years – as a post-migrant, as a woman who loves women, as a woman. She settles accounts in her music, with structural racism, cultural appropriation, contempt for women and queer hostility.” (Süddeutsche Zeitung)

“Düzgün breaks her statements down to keyword and punchline sequences, the effect of which is dizzying. She writes politically correct and grammatically incorrect texts about contempt for women in her scene and contempt for foreigners in her country.” (Zeit Online)

“There are also people who accuse Ebow of being aloof because she raps about her Master’s degree. Her response: ‘Bro, just indulge me!'” (brand eins)

by and with Ebow & DJ