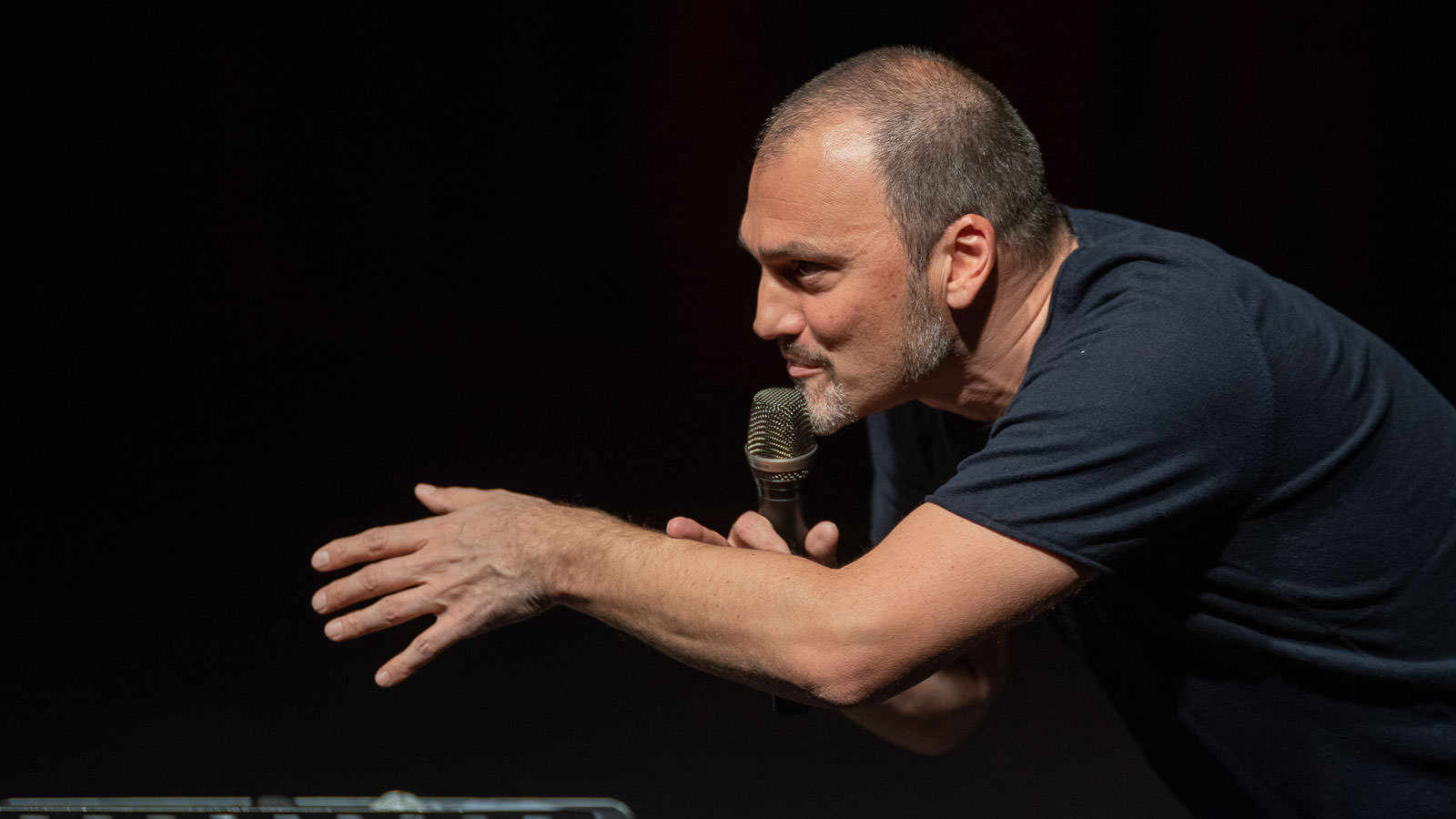 The musician, radio host and author Danko Rabrenović returns to the stage. However, this time, as the title Solo & Allein implies, on his own. He conducts an experiment by relying just on his gift for improvisation and his guitar. As a story teller and performer Rabrenović moves in a sphere which lies somewhere between concert, public reading, stand-up and cabaret – without safety net, fair and square. The format of his performances may have changed, but the topics remain: language, exile, identity, culture shocks, feeling at home, nationalism, integration, immigrant background and similar maladies.

Danko Rabrenović was born in Zagreb, grew up in Belgrade and spent three years in Peking with his parents as a child. He came to Germany shortly after the start of the war in the former Yugoslavia. He hosted the cult radio show Balkanizer for eleven years, and he is currently a radio presenter at WDR Cosmo. So far two books written by him have been published, Der Balkanizer. Ein Jugo in Deutschland and Herzlich willkommencić. Heimatgeschichten vom Balkanizer (Du Mont). Rabrenović is also singer and guitarist in the Ska-Punk band Trovači.

“He regards living in Germany with the similar benevolent astonishment shown by his Russian colleague Wladimir Kaminer. Maybe it’s because of his charming accent – similarities cannot be dismissed out of hand.” (Bonner Generalanzeiger)

“The Balkanizer tells of his life between two home countries and holds a mirror up to us in a charming manner. Russian-disco in Balkan-ese – witty and profound.” (Radio Fritz)

“The author and musician Danko Rabrenović has filled a gap with his story of integration in Germany.” (taz) 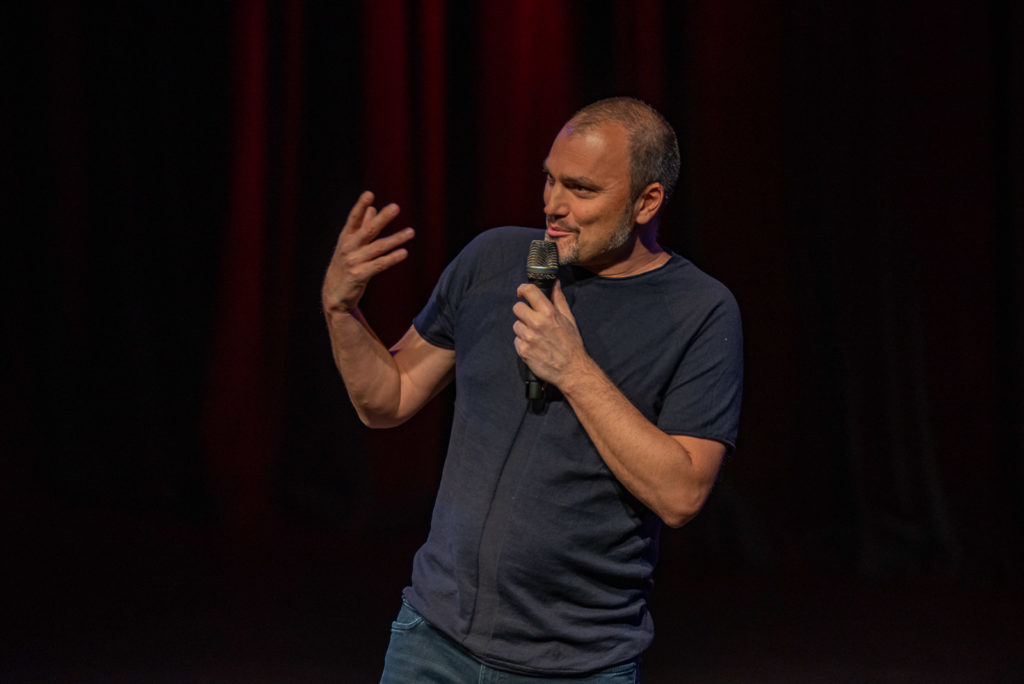 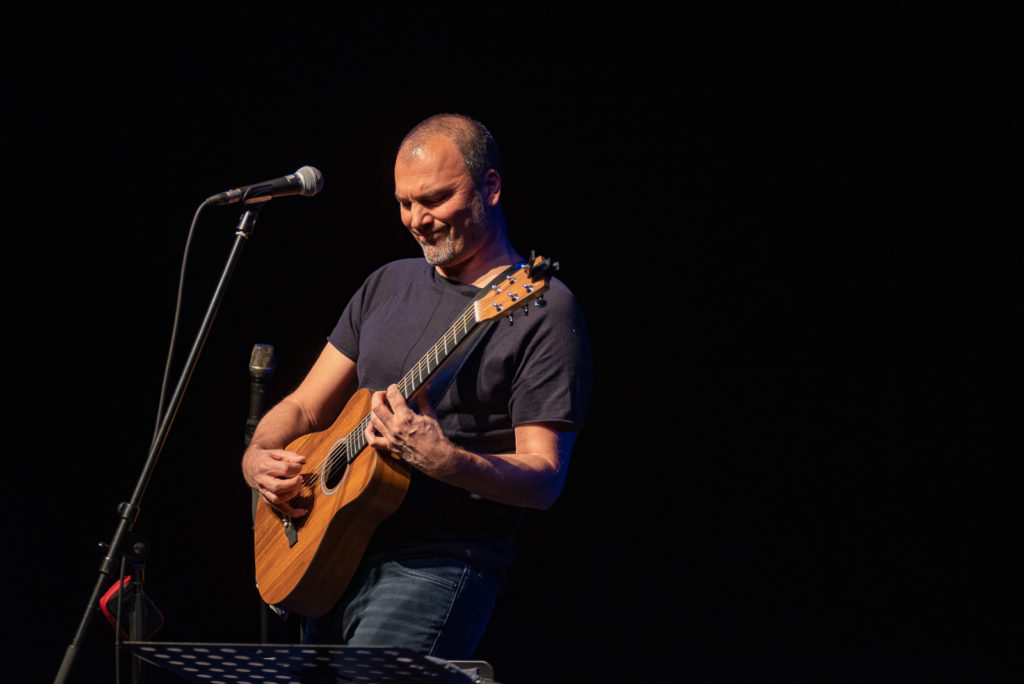 by and with Danko Rabrenović