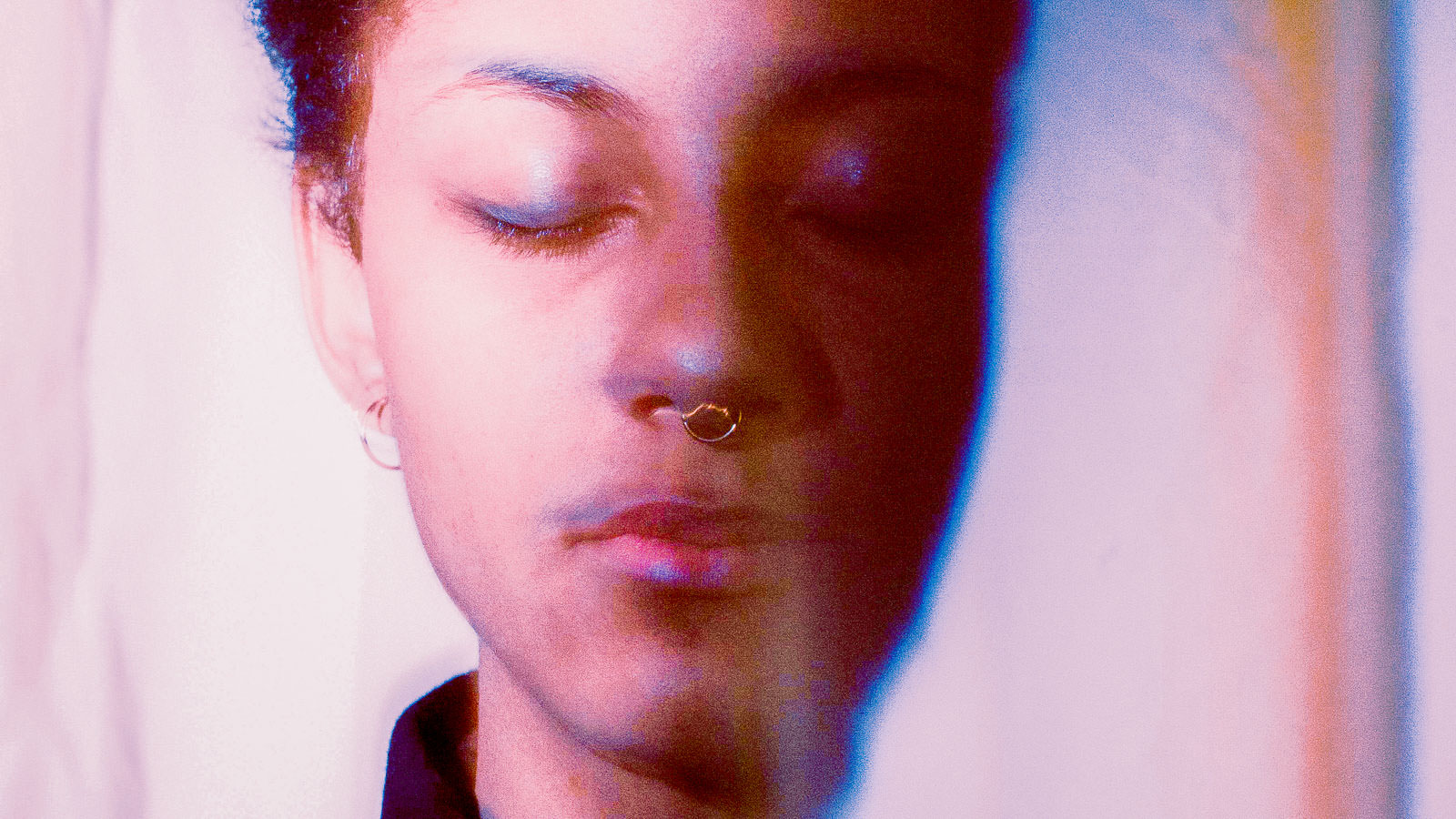 It is practically impossible not to hang on the lips of Emy Kaboré: Although barely 21 years old, the Paris-born Belgian is already considered a great musical talent. With her unmistakable soul voice, she expresses her most intimate thoughts and feelings. She deeply affects and leaves no one unmoved.

All the more astonishing that Emy is self-taught: it was only in the summer of 2015 that she bought her first guitar and started making music out of pure intuition – initially as a solo artist. Her emotional, poignant songs earned her third place at the “Humo’s Rock Rally” 2018, a very popular and traditional competition for rock bands in Belgium. At the time, the press judged, “At only 18, Emy’s voice conveys more emotion, life and urgency than that of the last eight Hooverphonic singers combined.”

This early success cemented Emy’s resolve to pursue her career in earnest, but now with the backing of a band. Meanwhile, she explores the neo-soul genre in the company of two wonderful musicians who add a groovy yet progressive feel to her repertoire and who complement her naturally soulful voice instrumentally. Fans of Billie Eilish, Erykah Badu and Hiatus Kaiyote will love EMY. Her debut single Freestyle (2020) has been played by numerous Belgian and French radio stations, and the follow-up Inconvenient (2021) could mark the start of an international breakthrough. EMY’s debut album is planned for 2022.

“With Emy, Flanders has its own Amy Winehouse.” (dansendeberen.be)