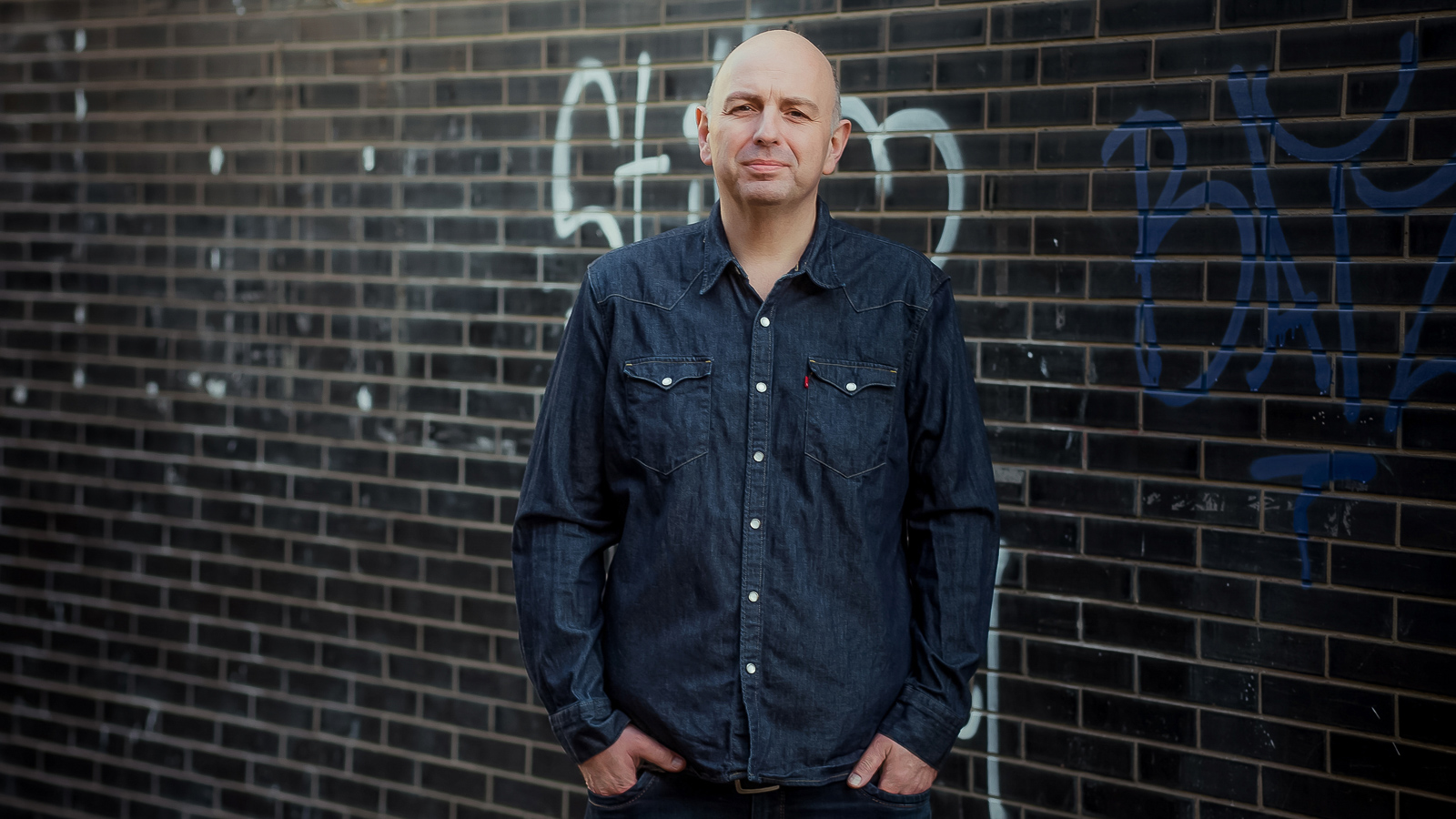 With tried and tested material and some brand new stories, Frank Goosen goes on a sentimental journey back in time. The older ones will say: That’s how it was! And the younger ones: Did you really look like that?

The eighties are known to be the Germans’ favourite decade. Reason enough for Frank Goosen to pay special tribute to the decade of shoulder pads, high-waisted jeans and Rubik’s cubes. The horrors of puberty in the shadow of the Berlin Wall are just as much a topic as petting and Pershing, blow-dried hairstyles and pastel colours, forest dieback and the eternal Helmut. What did the eighties sound like, what did they look like, what did we experience out there in so-called reality before the internet came into existence?

In addition to his successful books, including “Raketenmänner”, “Sommerfest” and “Liegen lernen”, Frank Goosen has published numerous short stories and columns in national publications and various anthologies. In addition, he sometimes turns his texts into solo programmes with which he tours throughout Germany. Some of his books have been dramatised or made into films. Frank Goosen lives in Bochum with his wife and two sons.

“Reverently, precisely and humorously, Frank Goosen (…) describes the years when the first McDonald’s opened and the blast furnaces shut down in his hometown of Bochum.”
(WDR 5) 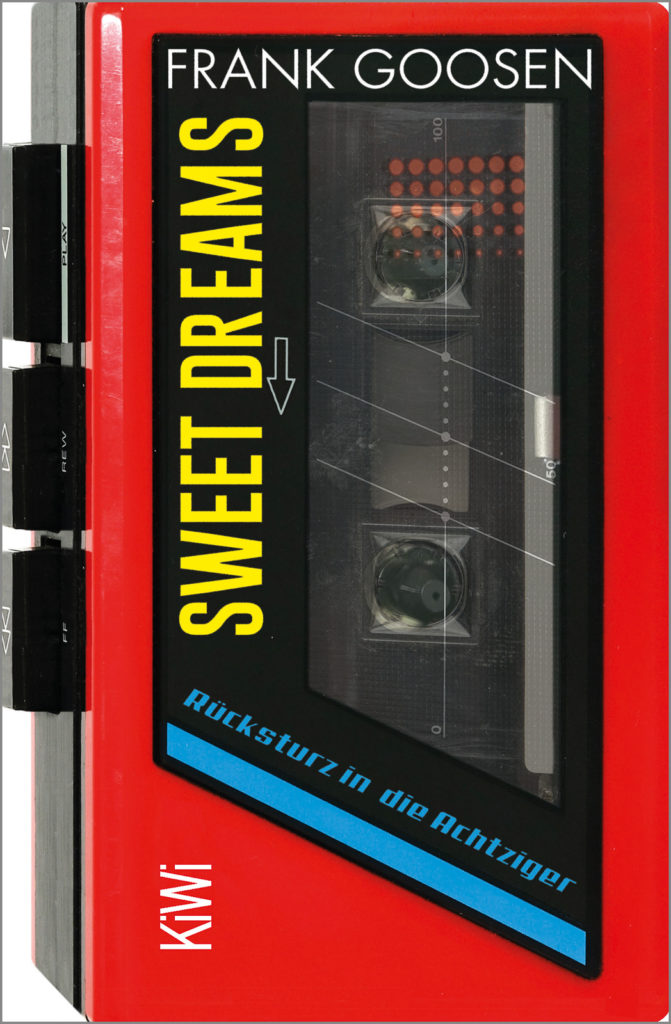 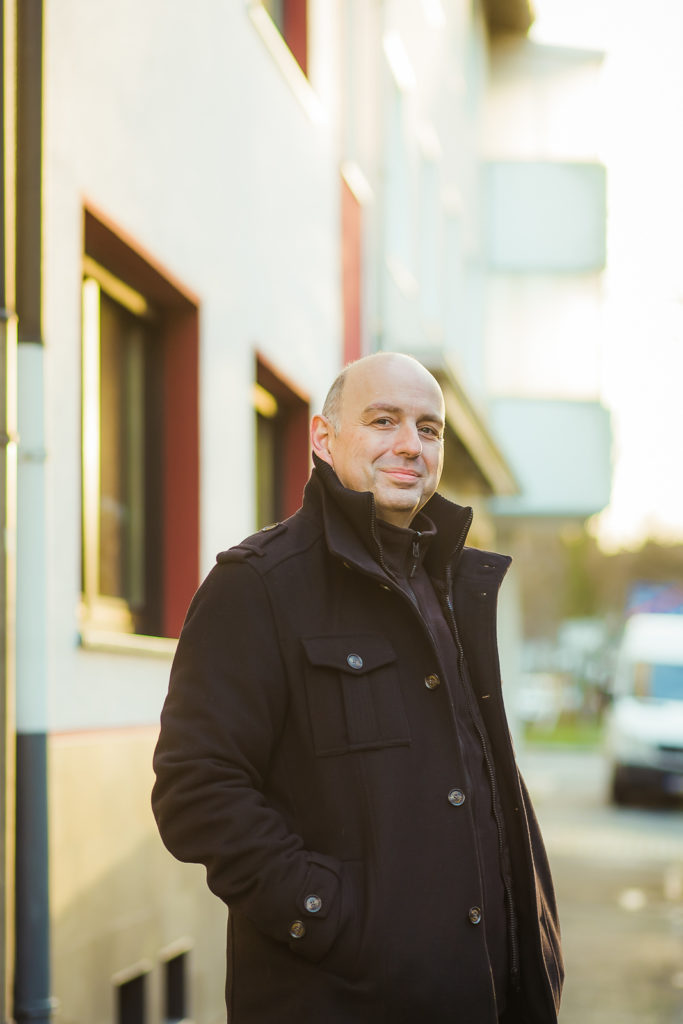 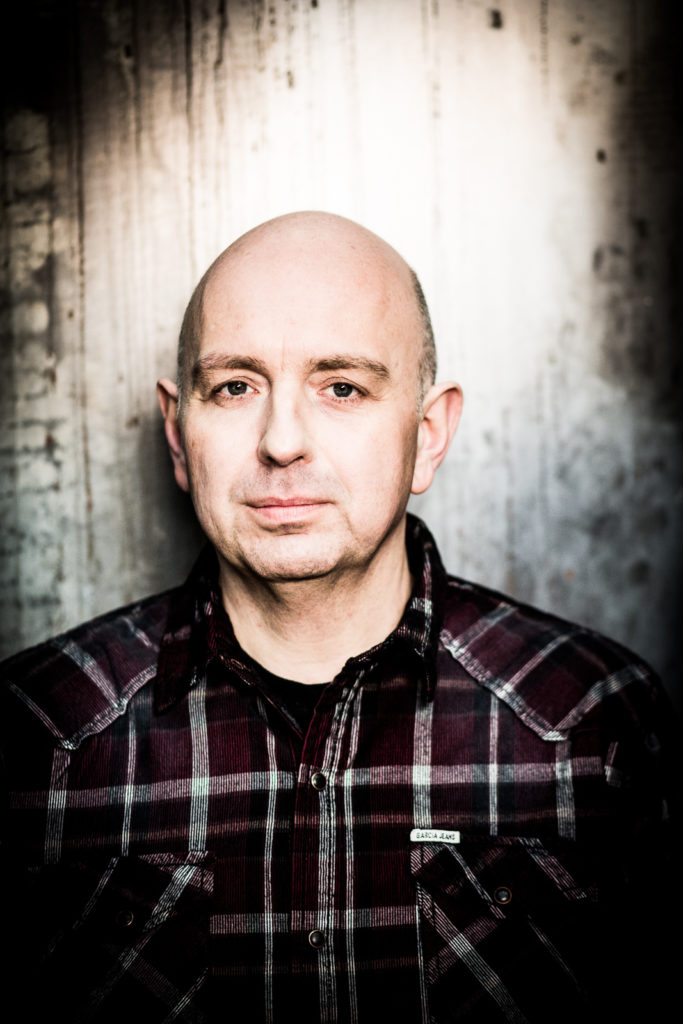 by and with Frank Goosen
Presenter: Christine Brinkmann