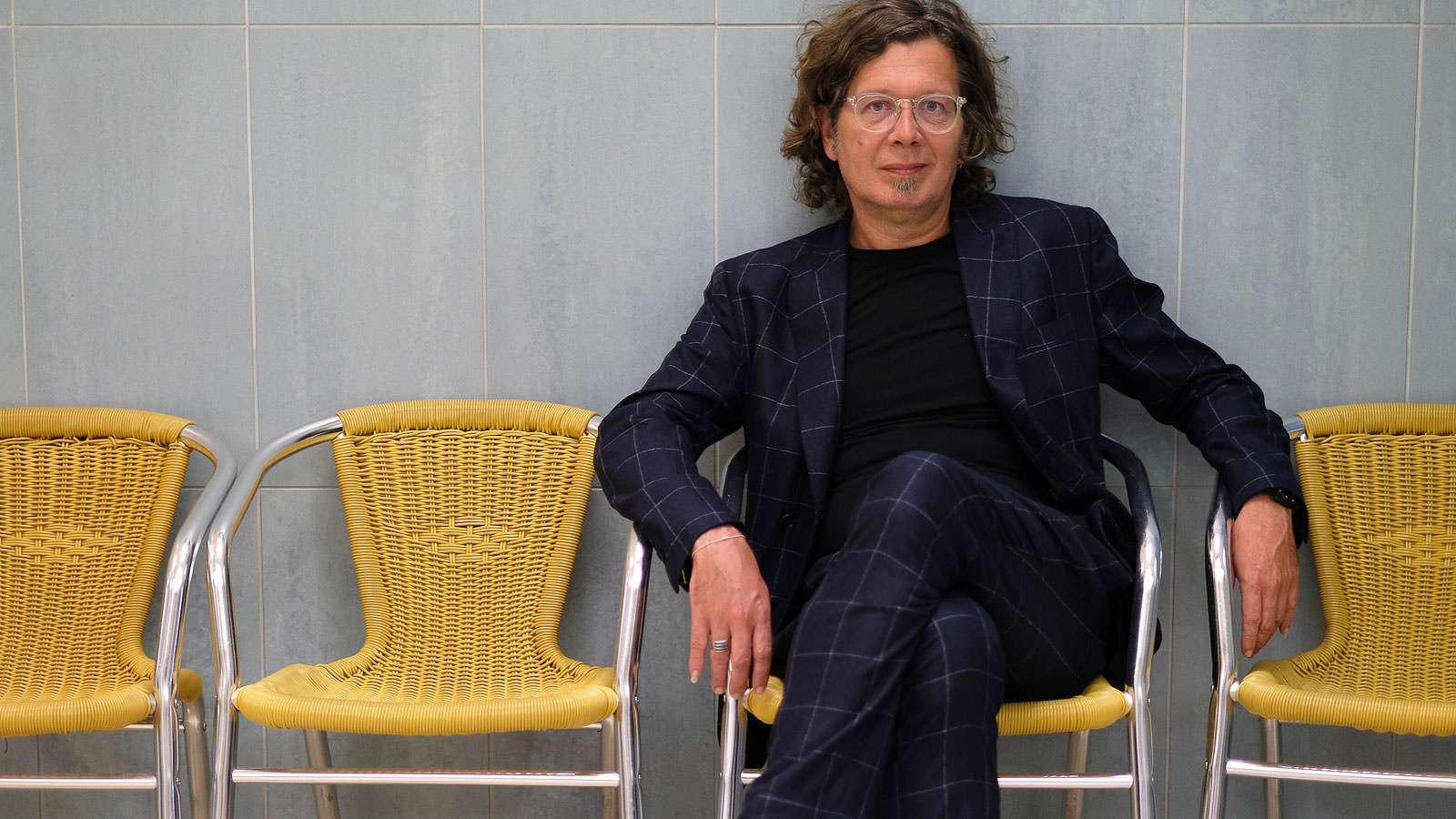 This novel is a firework of creativity: following the bestseller Das Floß der Medusa, in his new historical novel the Austrian author Franzobel wanders in the footsteps of an explorer of the wild Americas during the Spanish conquest. The knight Ferdinand Desoto accompanied Pizarro to Peru, has taught the Inca king chess and Spanish, got the king’s sister pregnant and made a fortune through the slave trade. He was already famous when he began his great expedition into Florida in 1538, which blazed a trail of destruction through the Americas and which is heralded as one of the least successful conqueror campaigns in history. Almost 500 years later a New York attorney sued in the name of all indigenous tribes for the return of the entire USA to its native people.

Die Eroberung Amerikas reads like a parable about a society controlled by greed and egotism, which is then led to its ultimate destruction by incapable leaders.

Franzobel (born 1967 in Vöcklabruck, Austria) has published numerous books and plays, which have received many awards. He received amongst others the Ingeborg-Bachmann-Preis (1995), the Arthur-Schnitzler-Preis (2002), the Nestroy-Theaterpreis (2005) and the Nicolas-born-Preis (2017). His novel Das Floß der Medusa was shortlisted for the Deutsche Buchpreis and received the Bayerische Buchpreis.

“This novel has absolutely delighted my like no other this year. It has literally knocked me off my feet.” (Thea Dorn, Literarisches Quartett)

“Instead of simply ‘narrating’ a historical novel, here the unbridled passion for spinning yarns creates a provocative image, within which fact and fiction blend with each other until eternity.” (FAZ)

“Through verve and passion for spinning yarns Franzobel creates flamboyant images and a collection of curious figures. Full of new insights and a pleasure to read at the same time – it shall receive awards.” (BR2)

“A literary masterwork full off ironic references and a shocking study of human behaviour.” (Der Standard) 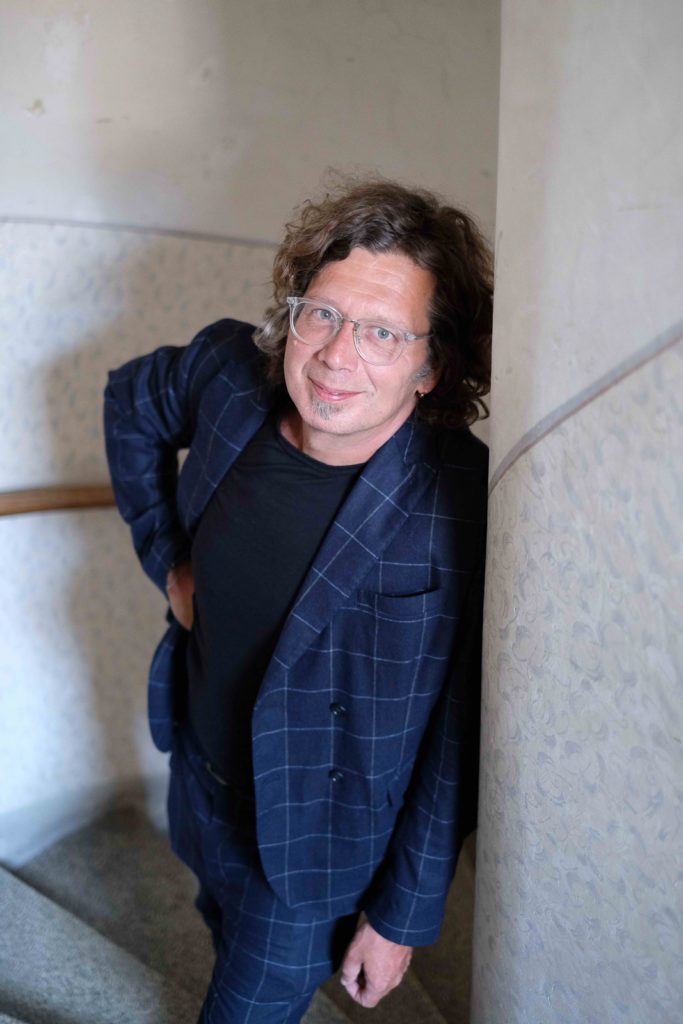 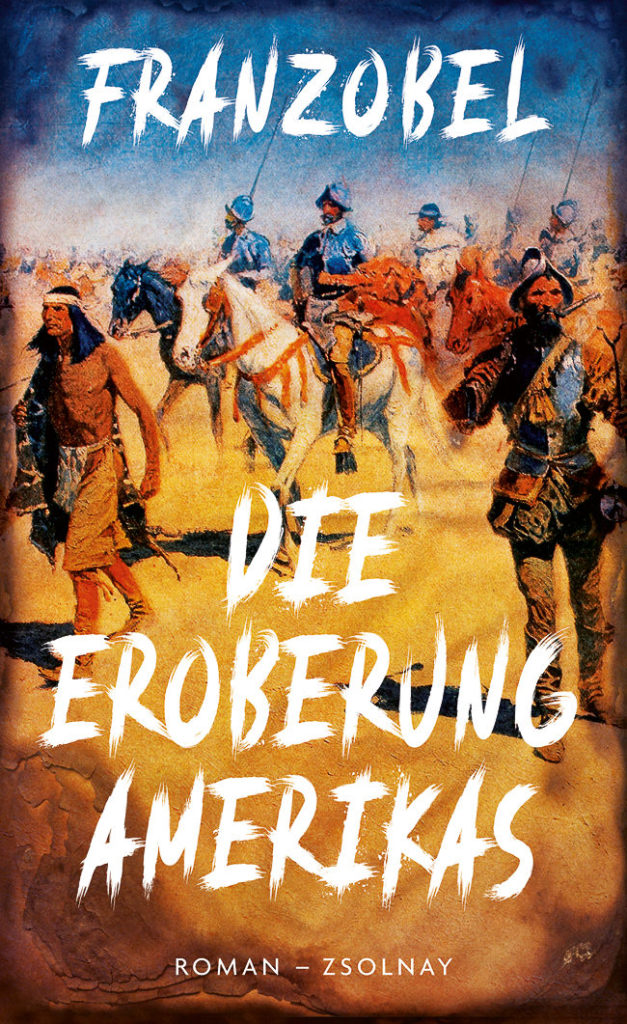