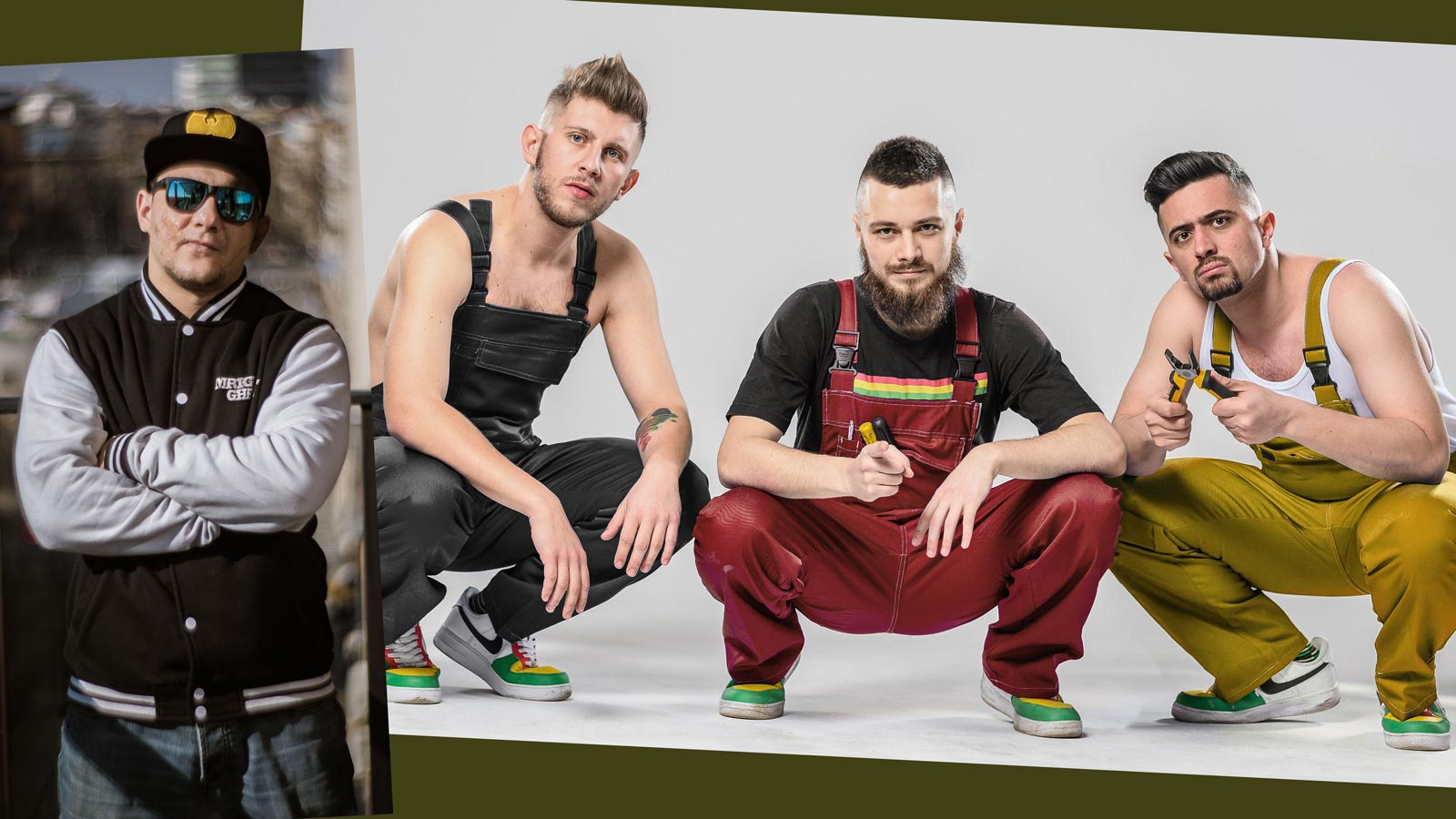 »
Meditation
and
levitation,
fun and
earnest
in equal
measure
«
(music-box.hr)

On this special evening, two outstanding hip-hop acts from the Balkans, Helem Nejse and Smoke Mardeljano, will meet on the Seebühne – first they will each perform their own sets and then perform together.

The hip-hip trio Helem Nejse from Sarajevo has a sphere of influence far beyond Bosnia. Admir Čular, Amer Čanković and Tihomir Radić are musicians, radio and podcast editors, MCs and actors. They have released three studio albums, the play Sarajevski dani terorizma, a podcast and the animated series Bruca Braca Bruda Brada. Their own radio show, of which more than 200 episodes have been broadcast so far, features some of the Balkans’ most fascinating and controversial figures as guests.

Helem Nejse combine rap, reggae, rock, ethno and dub in their music, their often humorous lyrics are about love, social commitment and take a look at current social events. A Helem Nejse concert is always a dynamic and energetic spectacle. They have already proven their live qualities at numerous concerts in the Balkans, solo and at festivals such as Exit, Seasplash, Mostar Summer Fest or Ferragosto JAM.

Smoke Mardeljano is perhaps Serbia’s most prominent MC and grew up on the streets of Belgrade. After growing up in a neighbourhood popularly known as ‘Vietnam’, he lived in a reform school for youths. His difficult fate became known to a broad public in 2016 in the award-winning documentary Ja repujem. Today, Smoke Mardjeljano is one of the most important and popular rappers in the Balkans.

“This new generation of creative musicians from Sarajevo manages to combine the best that the Sarajevo rock school has produced in the last 40 years with their specific musical expression full of current club rhythms, with an emphasis on hip-hop/rap, trap, reggae, dancehall, dubstep and rock.” (Nacional) 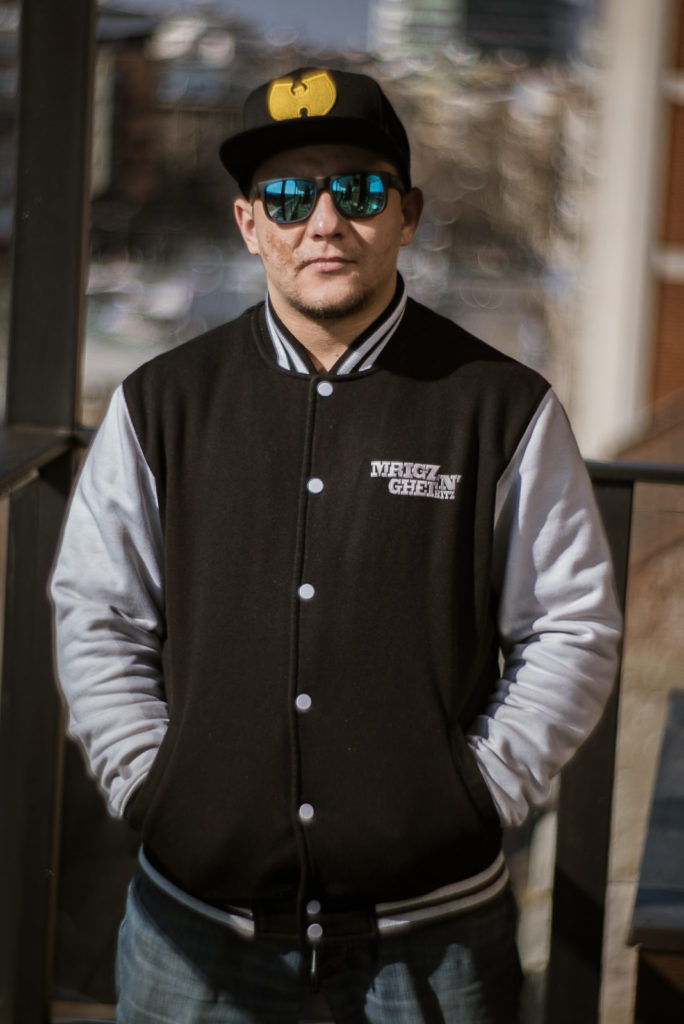 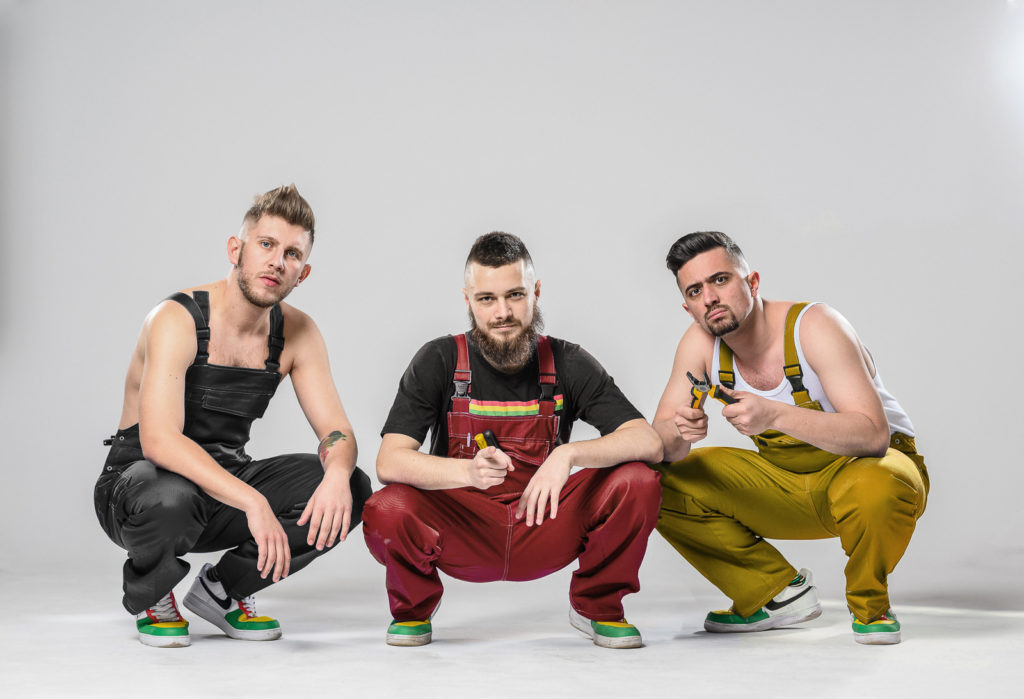