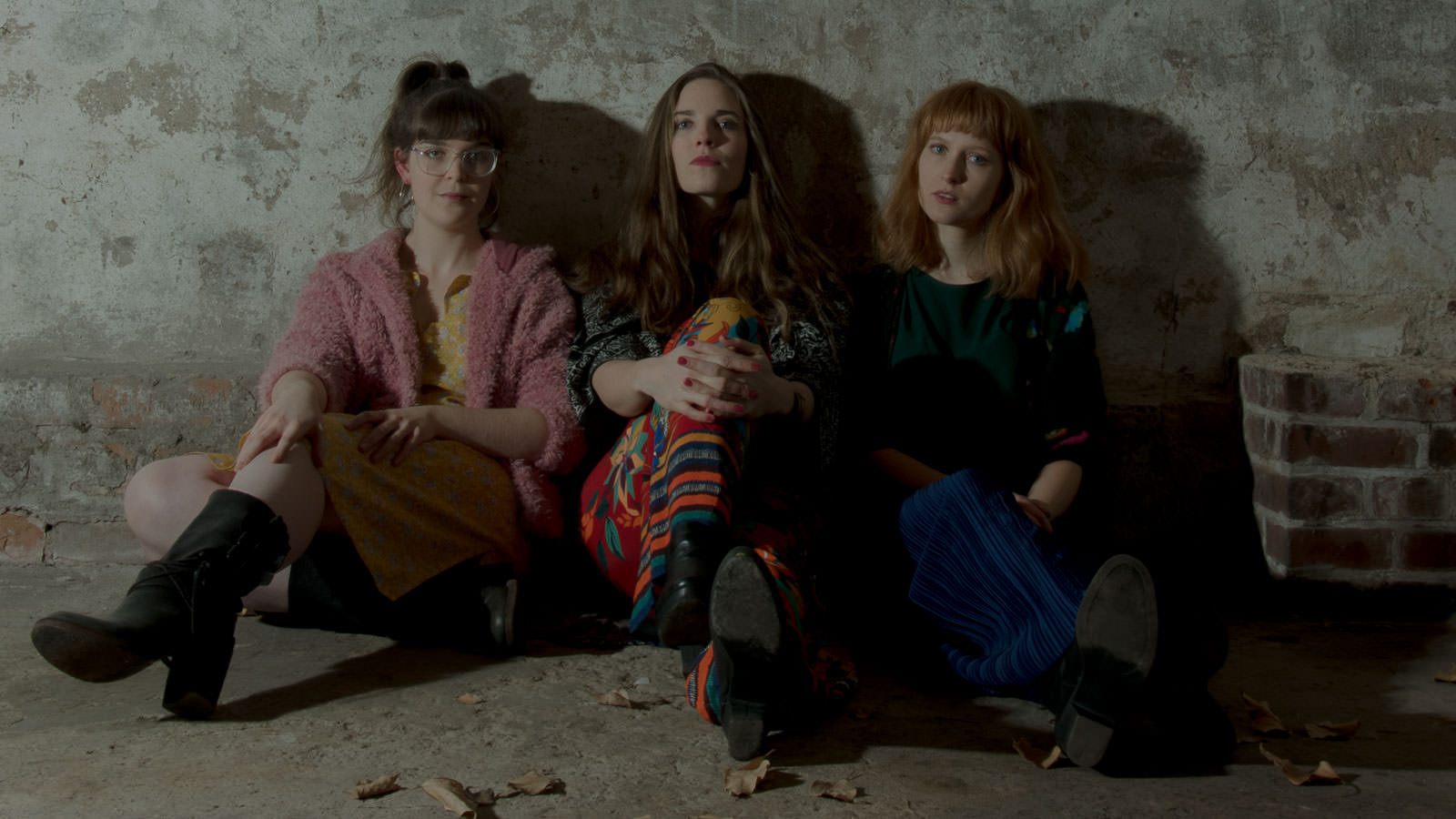 The trio won the audience award at the Jazztube Festival in Bonn in 2019. In the same year, LUAH released their debut album Sunlit. In spring 2021, the band recorded their second studio album, which is expected to be released in autumn.

“LUAH have carved out their own niche with sunny vocals, folky arrangements and jazzy harmonies. In the process, a kinship to early Joni Mitchell can be detected, a pinch of acoustic dream-pop feeling is added, and the spice results from samba and bossa interspersions in the repertoire.” (Jazz thing)

“Their arrangements have an irresistible effect in this diversity, like the pull of a swing door, into a sophisticated and above all colourful hotel of the extra class.” (Generalanzeiger Bergneustadt) 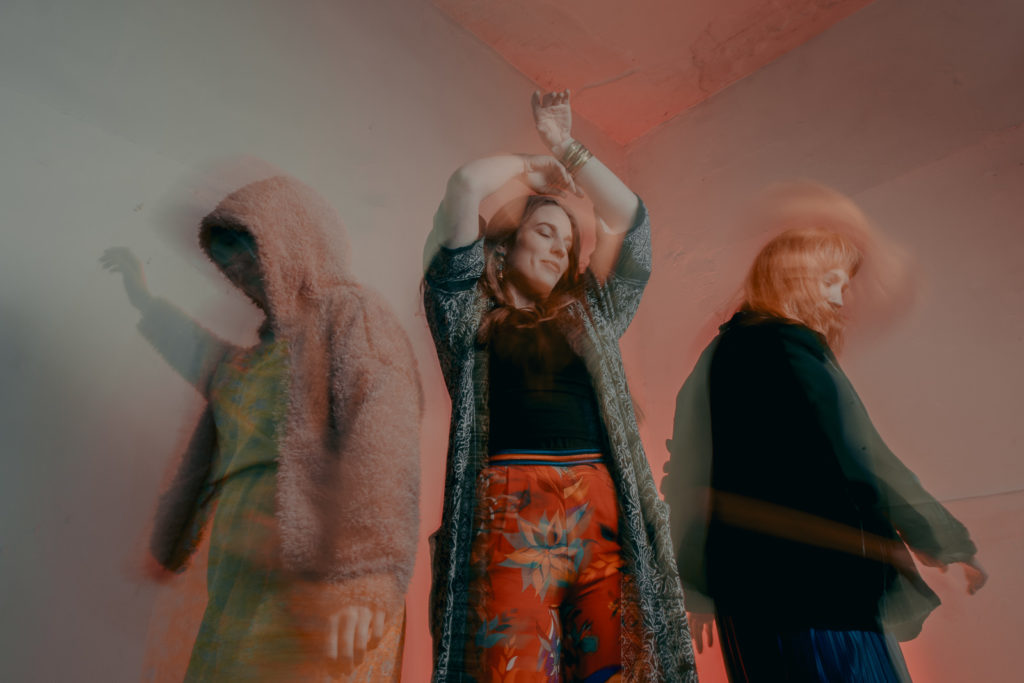 by and with LUAH