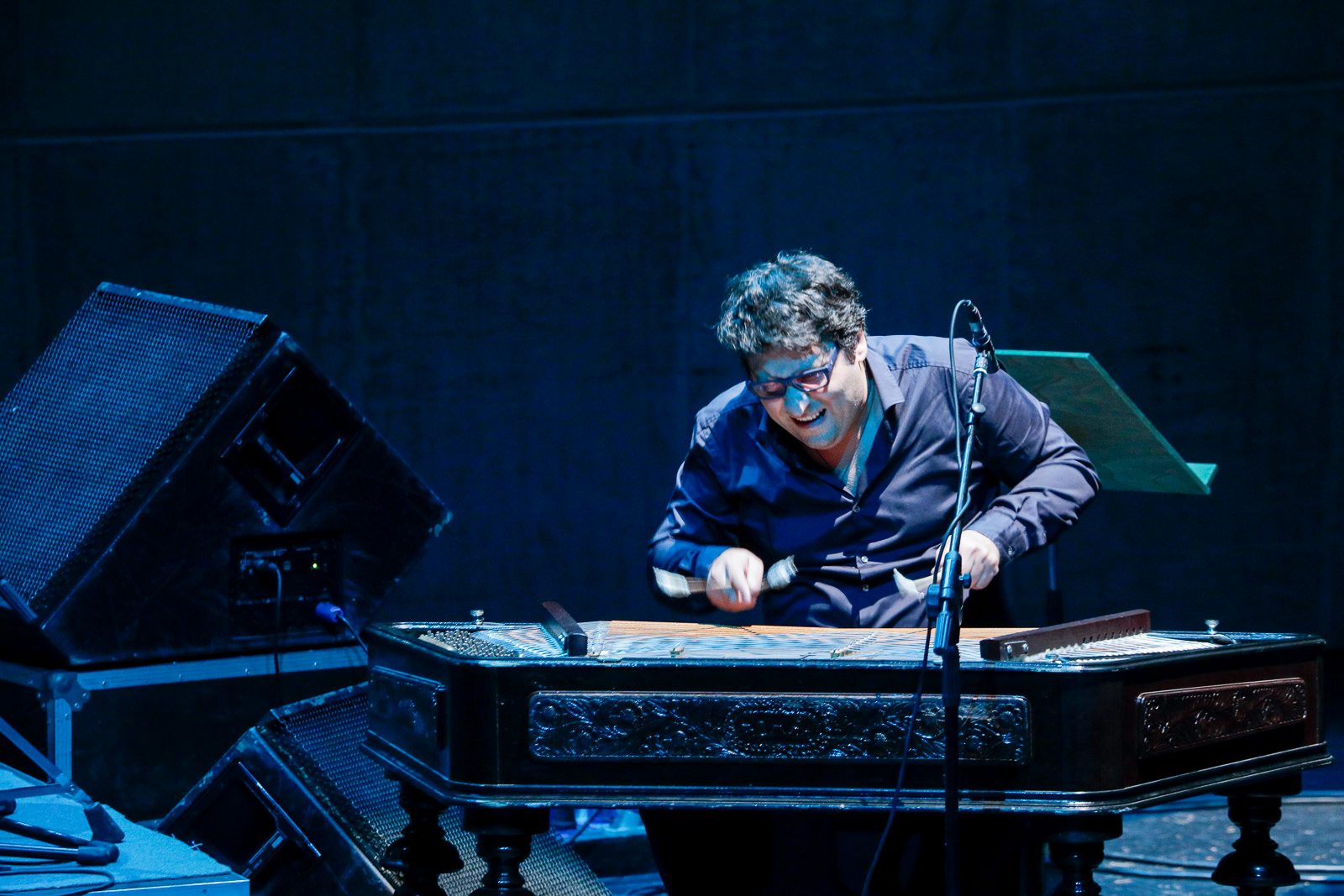 Dulcimer and jazz? This is not a contradiction in itself as Marius Preda has proven. The virtuous multi-instrumentalist is not only a master of his main instrument, the cimbalom – a concert hammered dulcimer with metal strings – but also of the piano, accordion, violin, vibraphone, upright bass and pan flute. Elements of Latin-jazz, Salsa, Blues, Afro-Cuban and also Arabian sounds can be found in his music.

Preda was given his first cimbalom as a present from his grandmother when he was only four years old. Having captured his interest so early in his life, this unusual instrument, which is mainly used in Hungarian traditional folk music, has never ceased to fascinate him. After studying the vibraphone as part of the jazz curriculum at the Royal Conservatory in The Hague, which he graduated from with honours, Marius Preda pooled all his resources into developing a completely new way to play the cimbalom. Thus, he became the first cimbalom player in the history of jazz and is currently the only cimbalom player worldwide, who has been playing at this level not only in the world of jazz but also in international concert halls.

For many years Preda had been soloist in the well-known Dutch jazz ensemble Rosenberg Trio, which rose to international fame by playing Swing in the style of Django Reinhardt. With his own trio, he has made it his mission to establish the cimbalon in jazz music – and does so in concerts all over Europe. On his current release Mission Cimbalom Preda performs with jazz giants such as the guitarist Mike Stern, drummer Dennis Chambers and the trumpeter and ten times Grammy-winner Arturo Sandoval. The legendary Romanian-French film composer Vladimir Cosma regards Preda as “one of the best musicians I have ever worked with during my entire musical career”.

“Marius’ compositions are a bit down and funky – and one can never be sure what to expect. Highly original and creative, most highly recommended!” (Contemporary Fusion Reviews)

“Preda has made it his commendable mission to turn a little known instrument into a keystone of jazz. And so the audience forget that they are listening to an instrument that is new to them.” (Lemon Wire) 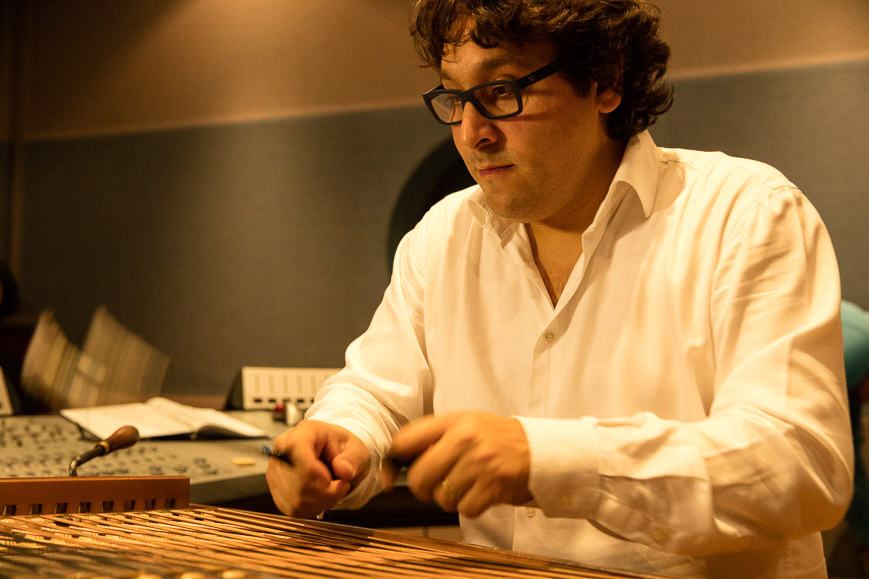