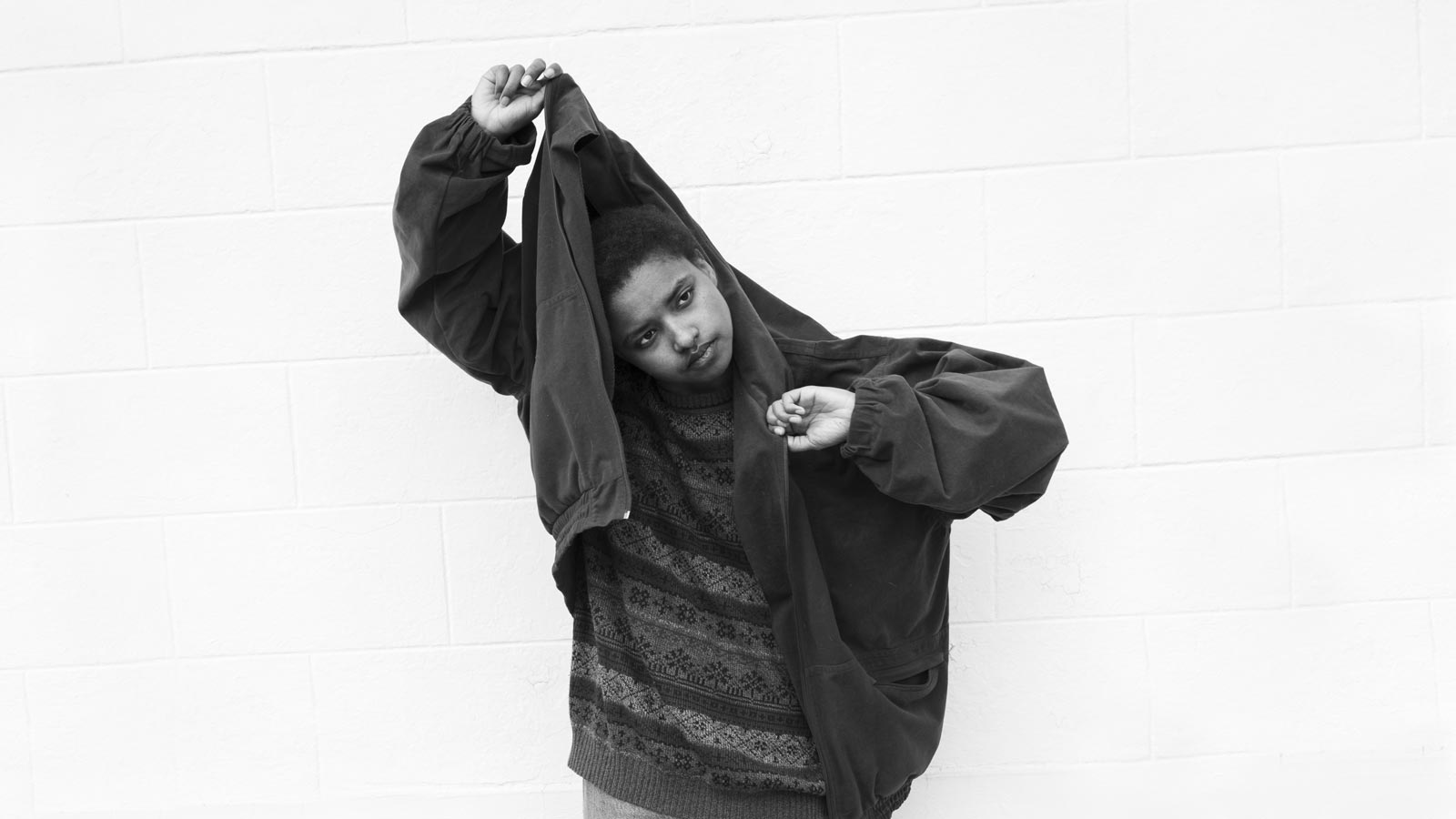 »
With her
voice, this
young artist
could make
even stones
cry.
«
(ARTE)

Belgian singer-songwriter Meskerem Mees, just 21 years young, enchants with soulful ballads influenced by folk and soul. Powerful and gentle at the same time, her charisma is reminiscent of Nina Simone and Joni Mitchell.

To perform her multi-layered and carefully composed songs, Meskerem Mees needs nothing more than her fascinating voice, her acoustic guitar and her friend Febe on cello. Her catchy melodies and choruses have a lot of earworm potential.

In 2020, Meskerem Mees conquered Belgium with great cover versions of Nirvana, the Jackson 5, Justin Bieber and others, of whose cult songs she presented very personal, incredibly tender reinterpretations. Her debut single ‘Joe’, an enchanting folk ballad, was played in heavy rotation on Belgian radio and also attracted the attention of foreign music stations such as Consequence of Sound (USA) and FIP Radio (France) to the young and talented woman from Ghent. The 1st place at ‘Humo’s Rock Rally’ 2020, a very popular and longstanding music competition in Belgium, was another milestone in her emerging career: “From stage presence to songs to voice and guitar playing: a rarely seen solo talent”, the jury judged.

Her first club tour with more than a dozen concerts in Belgium, Luxembourg and the Netherlands largely fell victim to the coronavirus pandemic this spring. All the more energy Meskerem Mees has put into the production of her debut album, which will be released at the end of 2021.