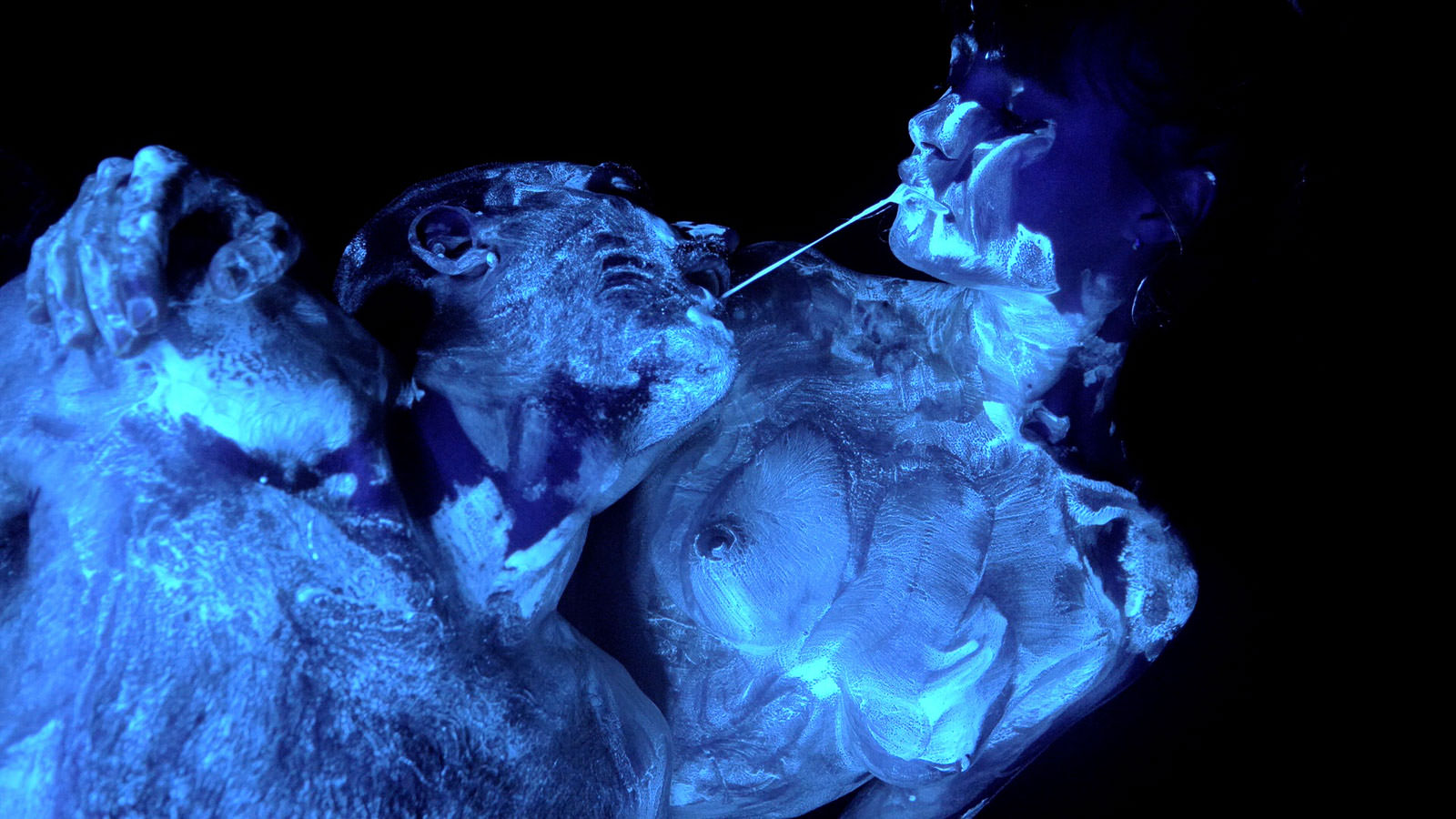 All’ the Heroes
of all the
Shakespearoes,
where have
they all gone?

Romeo dies because the messenger with the life-saving news is delayed by the plague and has to be quarantined. In Romeo & Juliet, the young die, all the young die, while the old survive.

The plague, at any rate, has disappeared: Leaving no trace, we are obeying enough – yet do not feel enough!

It’s the souls that love each other; bodies collide like cars. To rise as a phoenix from the ashes, it seems we must first become ash ourselves: We are working on it. No ashes without fire, no love without fire. No fear of ignition and contagion?

Romeos & Julias unplagued // Traumstadt is the third collaboration between bodytalk (Münster) and the Polish dance theatre company Polski Teatr Tanca (Poznan) after Jewrope and Solidaritot. Jewrope won the Cologne Dance Theatre Prize, Solidaritot was named “Performance of the Year” and Yoshiko Waki “Choreographer of the Year” in the yearbook of the magazine “tanz – Zeitschrift für Ballett, Tanz und Performance”, which “celebrates dance as Dionysian exaltation against the repressive”.

bodytalk was founded in 2008 by Rolf Baumgart and Yoshiko Waki and produces political dance theatre with strong images and an almost inexhaustible energy. Their work has been described by the press as a “laboratory of the performing arts”. The starting point of each production is the question of what happens when dance and reality collide. Since autumn 2016, bodytalk has been artist in residence at the Theater im Pumpenhaus in Münster. 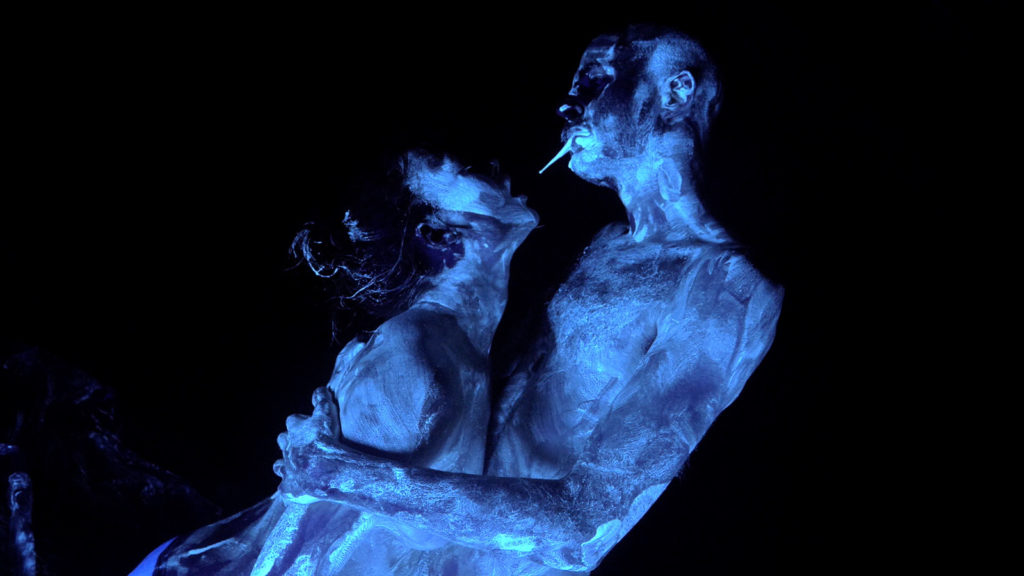 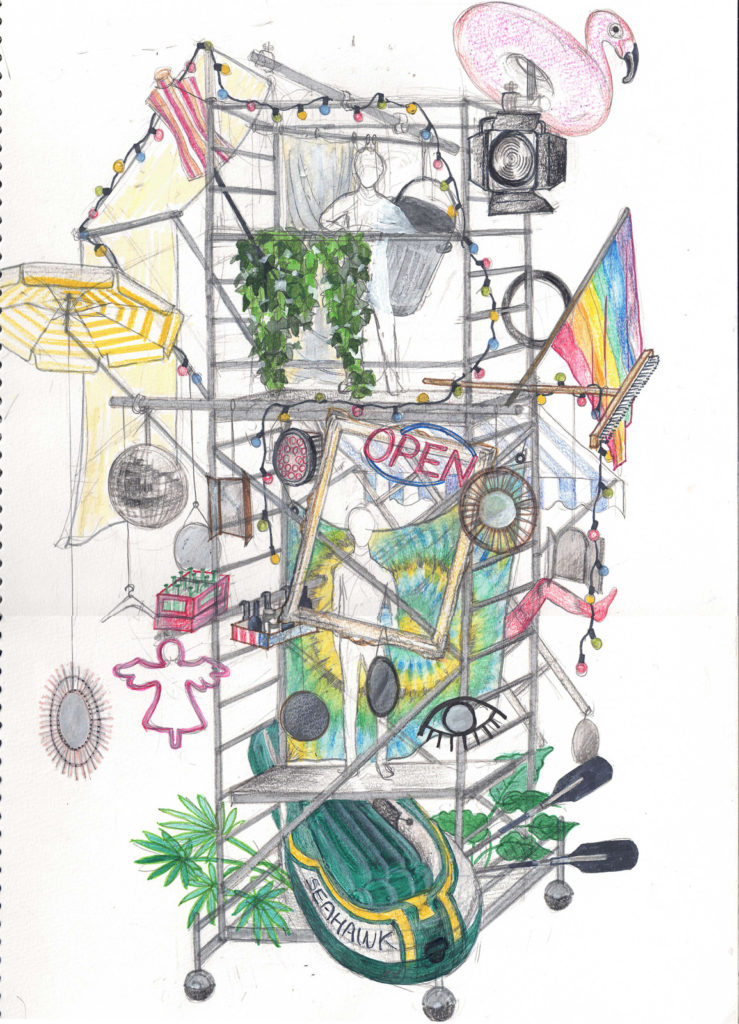 by Yoshiko Waki and Rolf Baumgart