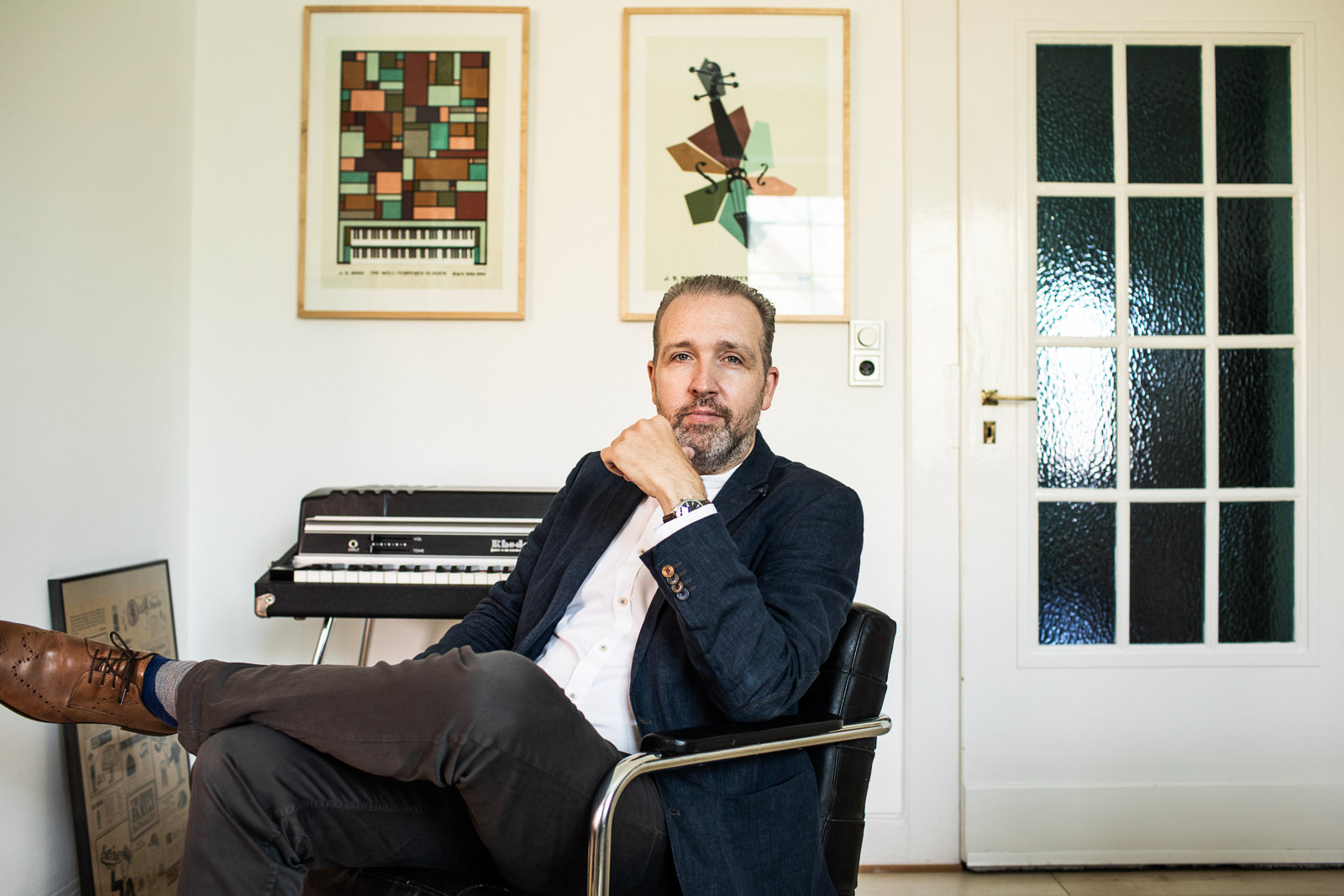 “I’d been running a sort of jazz club near Sendagaya Station. It wasn’t so big, or so small, either. We had a grand piano and just barely enough space to squeeze in a quintet. (…) Most people I knew had predicted that the bar wouldn’t do well. Well, their predictions were totally off.” – Haruki Murakami

The literary work of the Japanese world writer Haruki Murakami sometimes reads like a declaration of love to music; numerous musical references run through his novels and stories. Before he started writing, Murakami himself ran a jazz club in Tokyo. In his new concert programme, Sebastian Gahler would like to whisk the asphalt audience away and take them there. It includes previously unheard compositions by Gahler, with which some of Murakami’s best-known novel characters are brought to life musically, but also new arrangements of jazz standards that play a role in Murakami’s stories. What do Aomame or Tengo from 1Q84 sound like or Kafka from Kafka on the Beach? Murakami readers will be able to rediscover these and other characters in modern, jazzy portraits. Invitation to Murakami’s Jazz Club offers a special opportunity to encounter Murakami’s literary cosmos live on stage.

Sebastian Gahler is a jazz pianist and composer and is based in Düsseldorf. He leads several established concert series in his hometown and plays a major role in ensuring that the local jazz scene is so vibrant. The Sebastian Gahler Trio is an established fixture in the German jazz scene. Gahler received the City of Düsseldorf’s Förderpreis für Musik in 2011.

Saxophonist Denis Gäbel from Cologne is one of the leading figures in his discipline on the German jazz scene. He has performed with musicians such as Antonio Faraò, Billy Cobham and Jiggs Whigham and played at festivals like WDR 3 jazz.cologne, Jazzopen Stuttgart and Enjoy Jazz. Gäbel is a lecturer for jazz saxophone at the Musikhochschule Mainz.

“Sebastian Gahler is one of Germany’s most fascinating jazz pianists.” (Jazz thing) 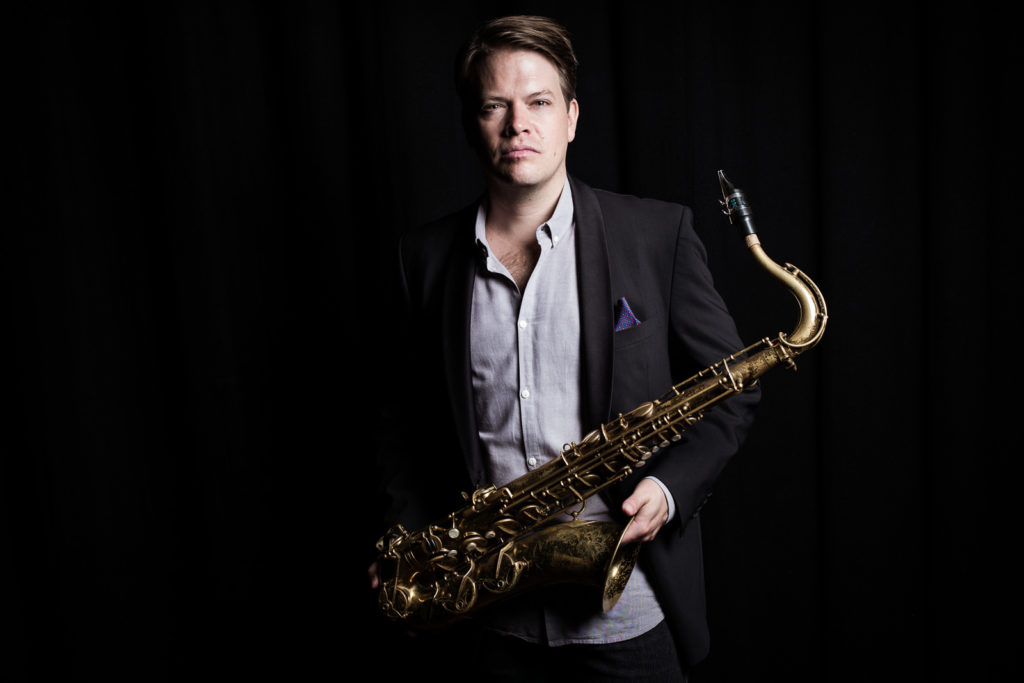 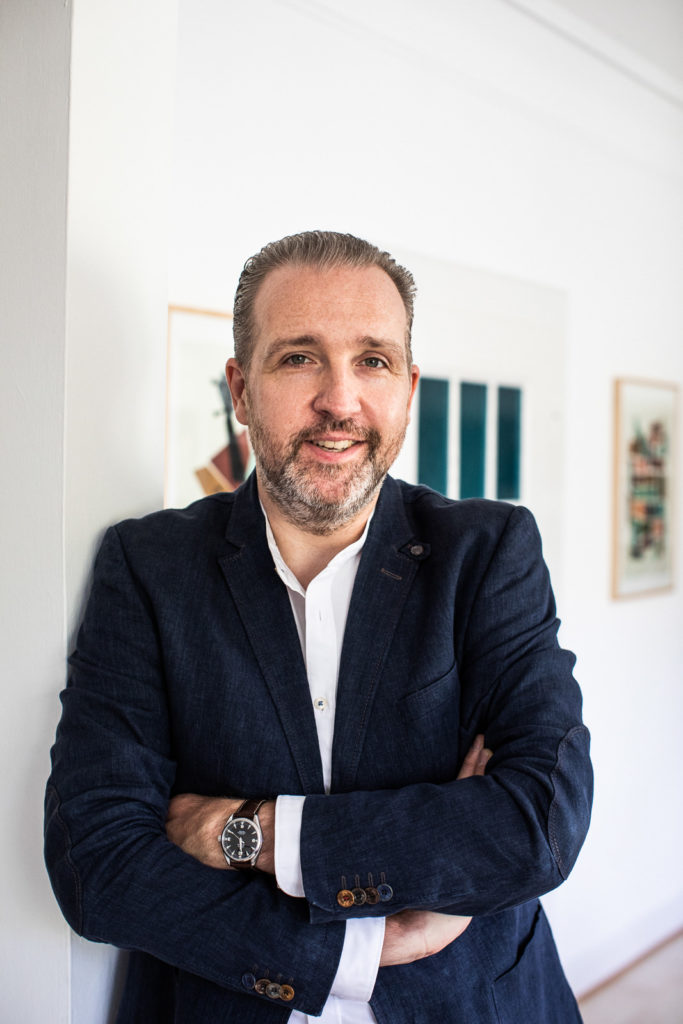