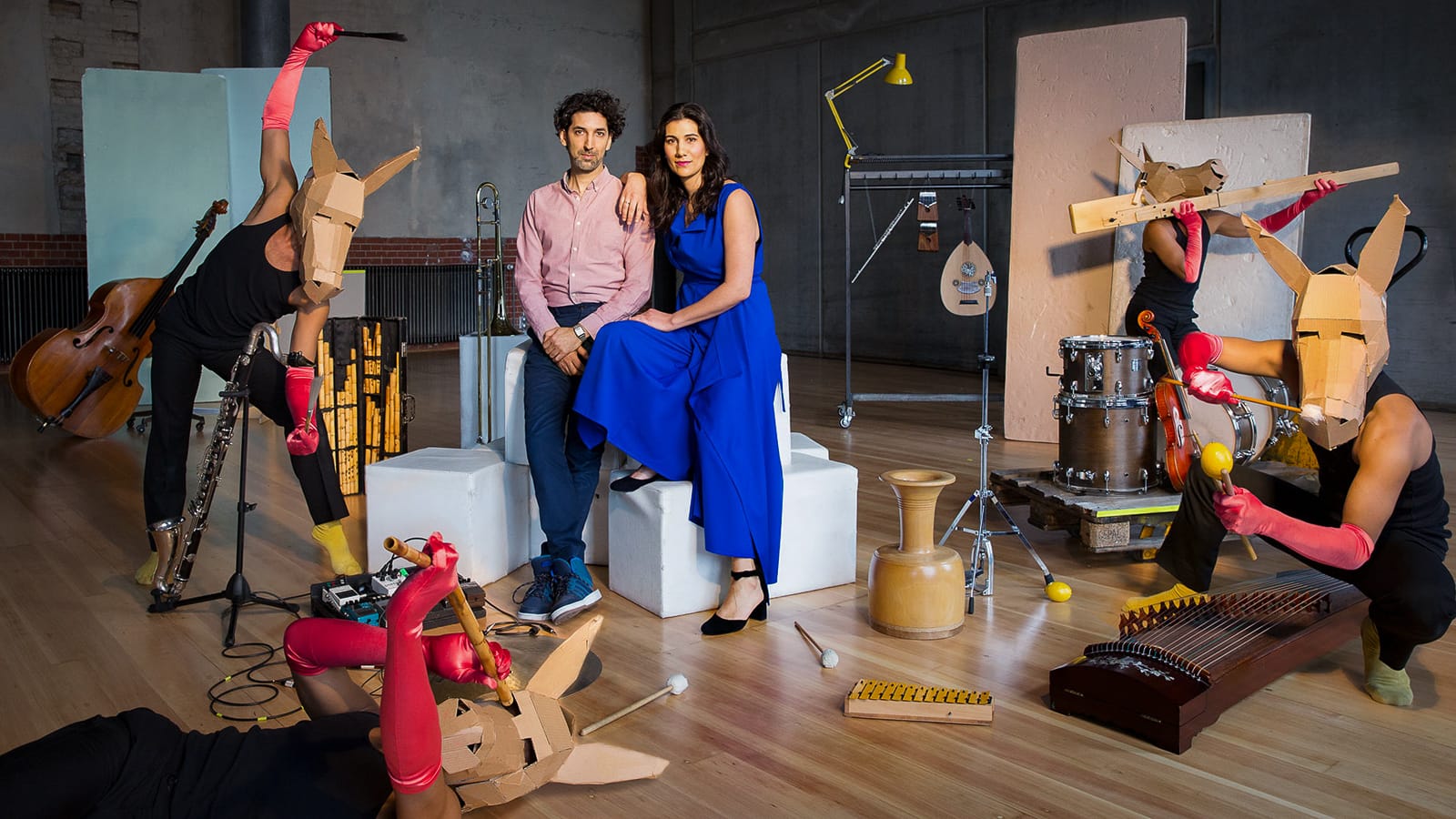 »
One of
the most
exciting
contemporary
orchestras
in Europe
«
(VAN Magazin)

The Trickster Orchestra under the direction of the well-known jazz singer Cymin Samawatie consists of top-class soloists from many different nations. The ensemble from Berlin succeeds spectacularly in developing a common, contemporary musical language fed by many cultures, combining new music, classical music, electronics, jazz, pop, hip-hop and improvisation. The Trickster Orchestra uses traditions as toolboxes to unleash ideas for musical innovation. The collective, which performs in changing formations, comprises around 50 virtuoso musicians and singers from a wide variety of genres – members of the Berlin Philharmonic are just as much a part of it as, for example, the award-winning instrumental virtuoso Wu Wei, who is a master of the traditional Chinese mouth organ Sheng. At its concert at the asphalt Festival, the Trickster Orchestra will present its first studio album, released by ECM on 23 April 2021.

The Trickster Orchestra was founded in 2013 by singer Cymin Samawatie and percussionist Ketan Bhatti, who already play together in the renowned Berlin jazz quartet Cyminologie. According to Cymin Samawatie, what makes Trickster so special is “that it consists of very strong and individual personalities who have each achieved great things in their own right. For this project, they step out of their individual musical bubble and join together to create a new, shared musical world.” Concerts by the orchestra have been described by the press as a “sparkling mix with inspired power and heartfelt musicality” (Westdeutsche Zeitung).

The Trickster Orchestra has played at the Tonhalle Düsseldorf’s “Schönes Wochenende” festival for modern listening, at #beethoven in the Bundeskunsthalle and Outernational in Berlin’s Radialsystem, at the Jazzfest Berlin, Silk Road Festival Baku and Modara – Festival for Contemporary Music in Berlin, among others. In addition to concerts, the ensemble develops new formats with contemporary dance, scientific discourse and topical poetry.

“One has rarely heard so little clichéd music in such a setting. Fabulous voices and timeless sounds. The artists engage with each other in a powerful way.” (RBB Kulturradio) 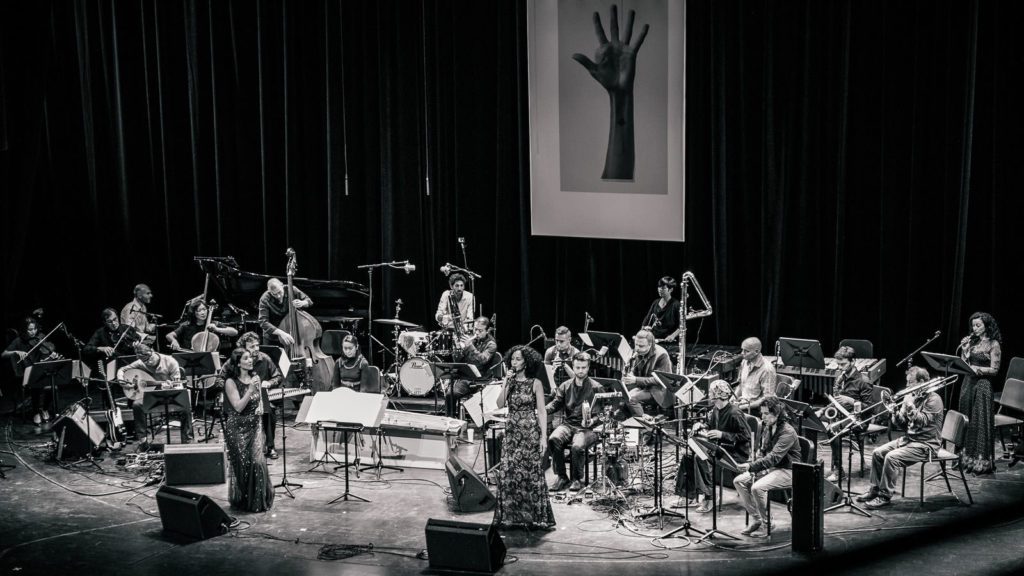 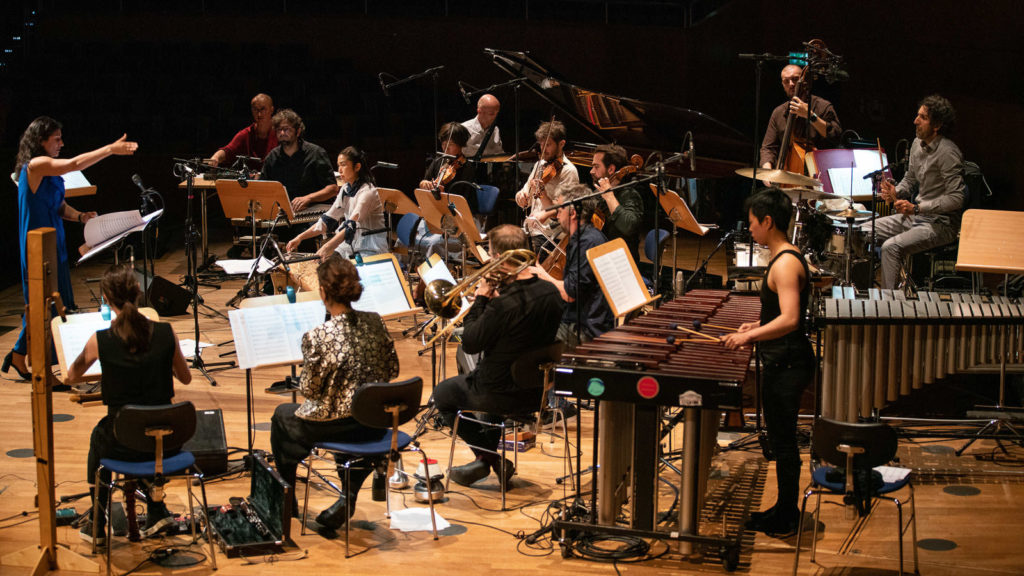 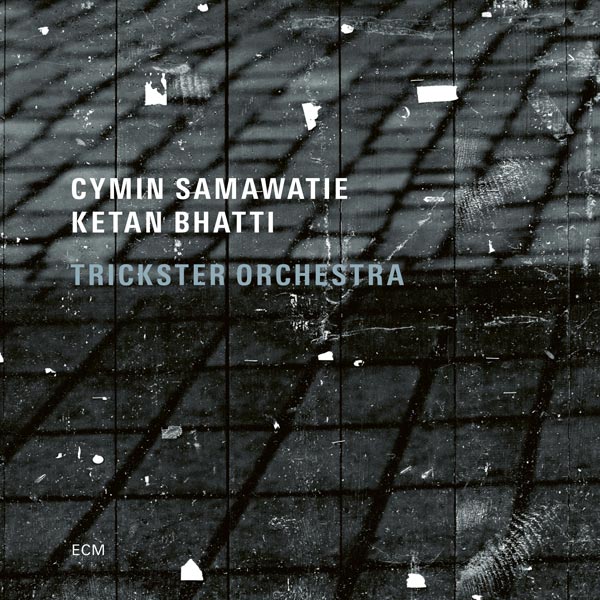