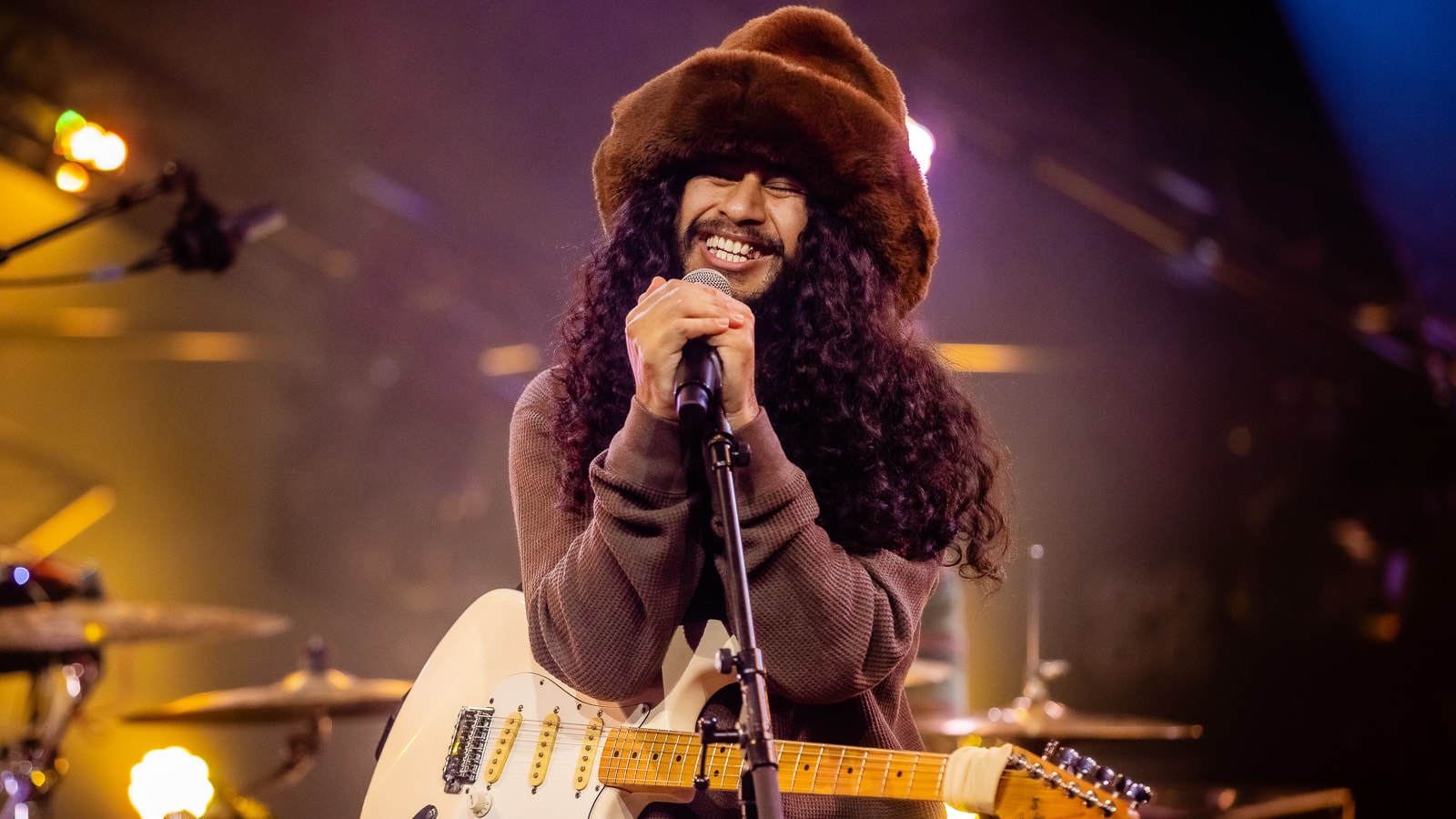 Duration: 60 min.
– – –
Event with headphones
The Seebühne at the Schwanenspiegel floats on the water while the audience sits on the terraces on the shore. In order to connect the audience with what is happening on stage, a headphone system is used that is sanitised before each use.

A fantastic voice, a superb band and great songwriting – you’re sure to hear a lot more from this up-and-coming R’n’B artist in the future. Giovanni Jano, better known as JAEL, is a 28-year-old musician, singer, DJ and producer from The Hague with Indonesian roots. In his childhood, he was constantly surrounded by Indonesian folk songs, gospel and Japanese funk, and his parents instilled in him a passion for soul and R’n’B. Asked about his favourite artists today, the Dutch musician names D’Angelo, Anderson .Paak, H.E.R. and Pino Palladino, among others. All these inspirations can be heard in JAEL’s own characteristic sound: From R’n’B, funk and bass-heavy hip-hop beats, he conjures up fresh new soul songs.

Following the EPs ‘Time’ and ‘Unworthy’, the multi-talented JAEL recently released his debut album ‘Half As Much’, which features Alex Isley, Grammy winner Rae Khalil, Jayla Darden, Phabo and The Kount, among others.

“The incredible JAEL can not be summed up by one discipline. As an artist, DJ, multi-instrumentalist, vocalist and producer – his talents seamlessly blend together to produce fresh and timeless music.“ (The Blues Project) 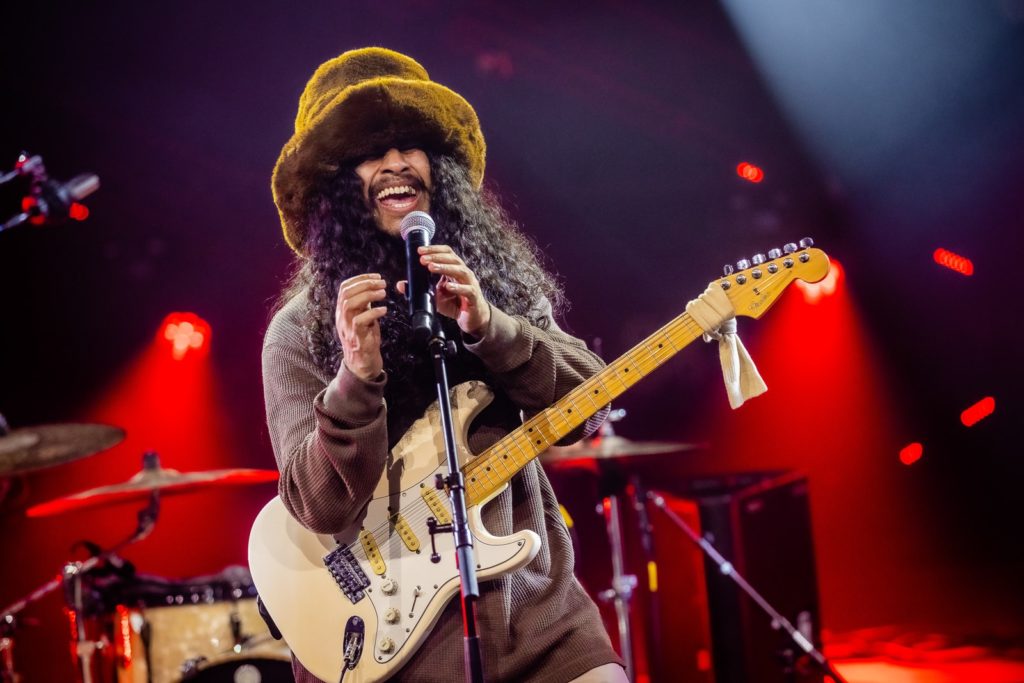 Funded by the Ministry of Culture and Science of the State of North Rhine-Westphalia as part of the #Kunststörer project, in cooperation with THE DORF