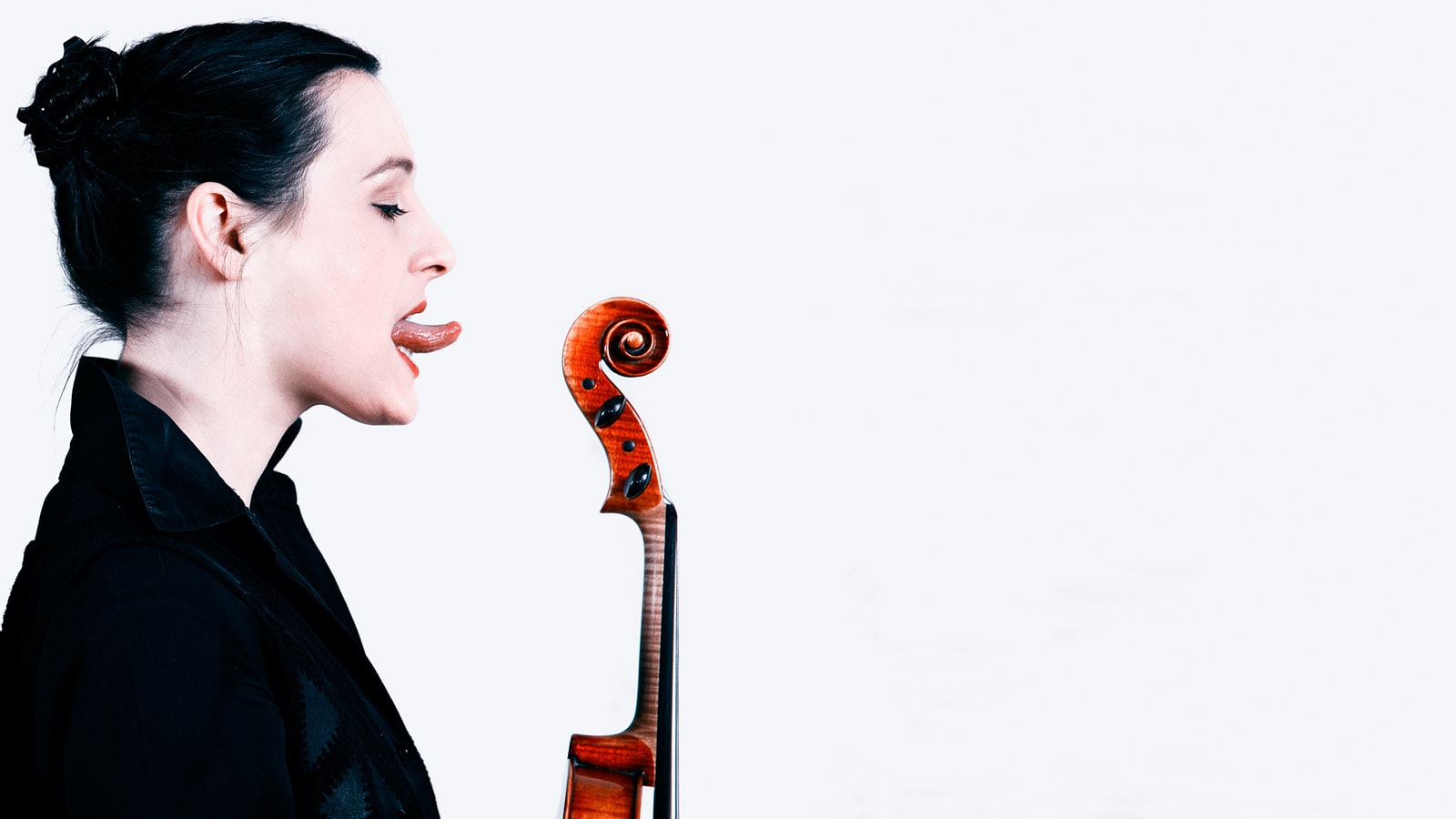 Wherever you want to place Jelena Popržan stylistically – whether new and old music, world music, singer-songwriter, cabaret, new Viennese song (Wienerlied), folk or jazz – the musician and singer takes the best ingredients from all these genres and serves up her very own mixture of sound.

About ten years ago, Popržan started hitting Vienna’s stages with the duo ‘Catch-Pop String-Strong’, and with the ensembles ‘Madame Baheux’ and ‘Sormeh’ she consolidated her reputation as an imaginative arranger, expressive vocal artist and entertainer with comedic talent and political commitment. At the asphalt Festival, the beguiling singer and great violist presents her current solo programme on the Seebühne at the Schwanenspiegel. Her instruments and technical equipment include a five-string viola, a mouth organ, a glass harp and a looper. In addition, Jelena Popržan is a wonderful storyteller and sings in several languages. A varied revue can be expected, with songs, compositions, sounds, homages to forgotten traditions and unforgettable new impressions.

Jelena Popržan was born in Serbia, began studying viola in Belgrade and continued her studies in Austria in 2002, where she still lives and works today. In addition to her solo and band projects, she also writes music for the theatre and works with artists from a variety of genres. In 2020 she released her solo album ‘La Folia’. Popržan is a multiple award winner – she won among others the Vojin Draškoci Award 2020 of the World Music Association of Serbia, the First Niederstätter surPrize 2021 and was nominated and awarded several times at the Austrian Nestroy Theatre Prize and Stella Prize for her theatre music.

“One of the most versatile and adaptable musicians in the country” (Radio Ö1, Jazz Magazine).

“Jelena Popržan delivers a piece of music that is wonderfully captivating and is able to entertain with style of the highest order.” (MICA-Music Austria on ‘La Folia’) 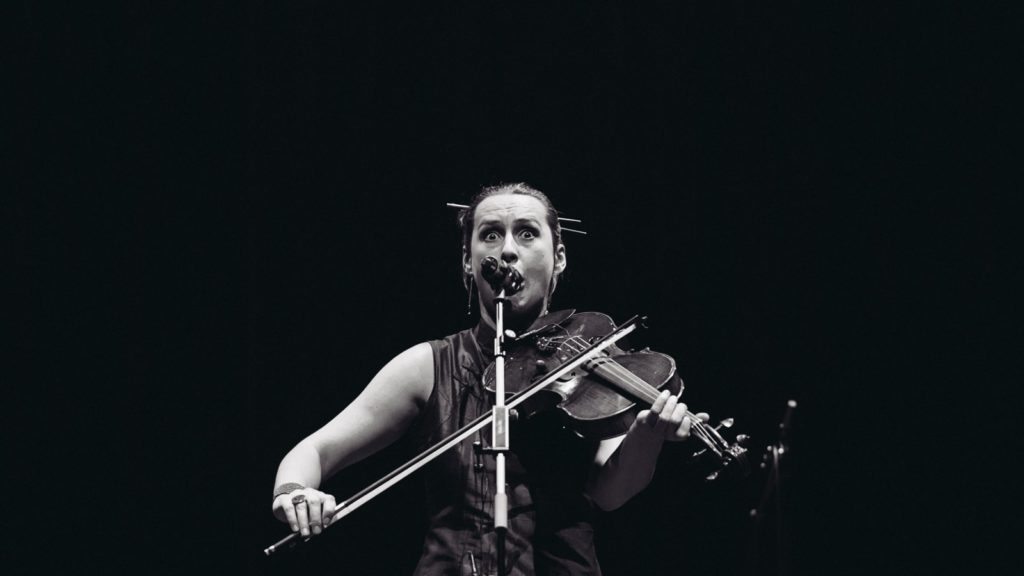 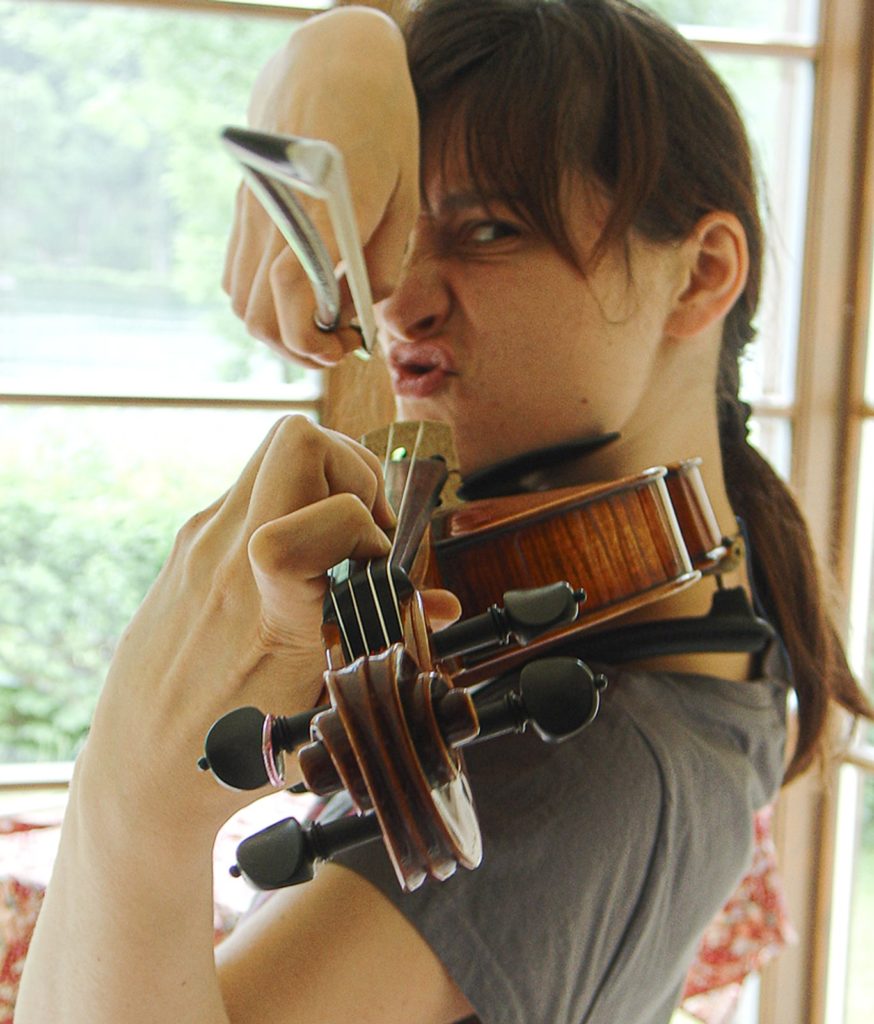 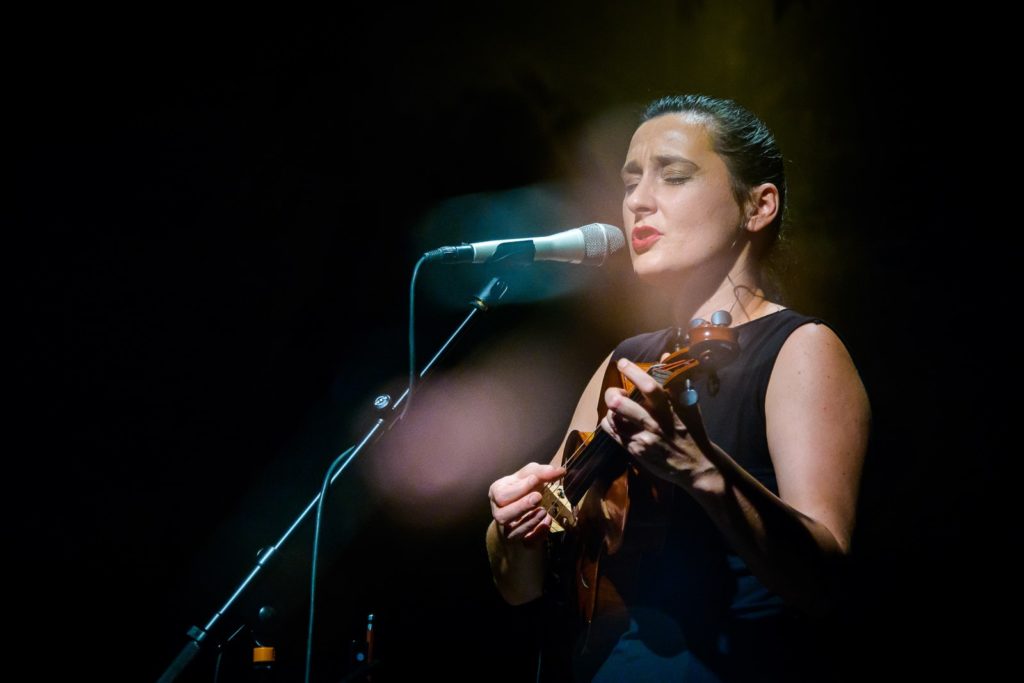 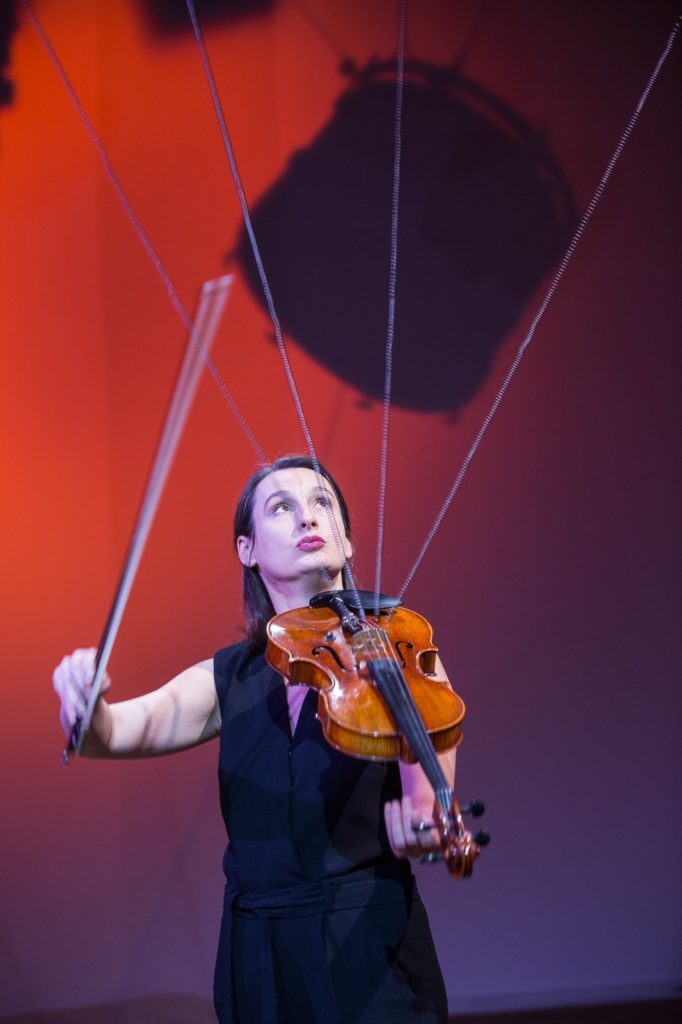 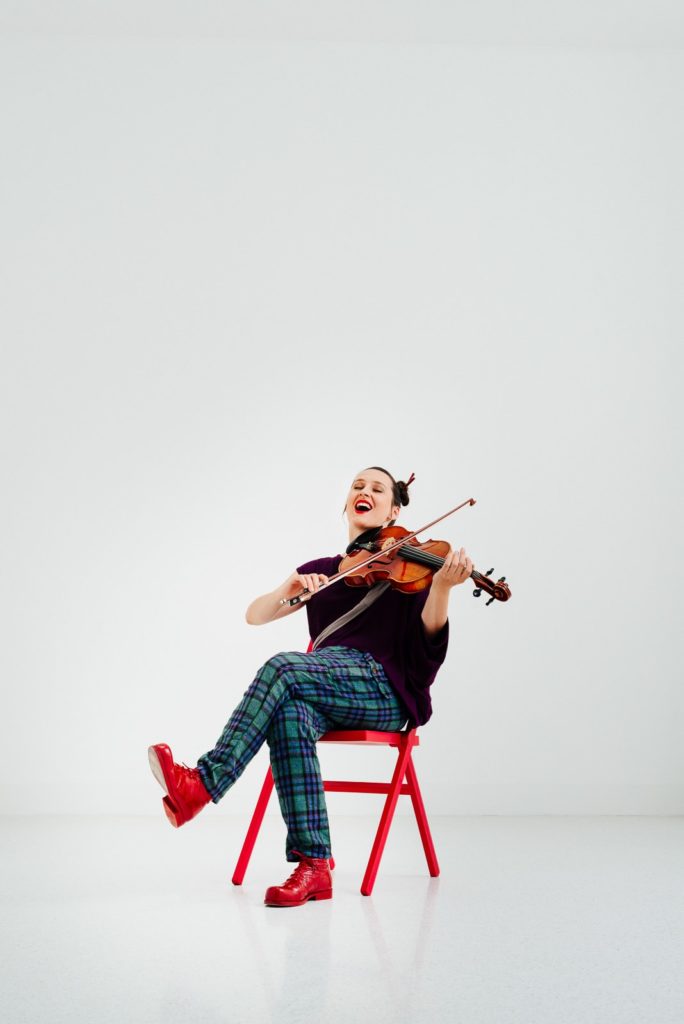