»
This
is a
good
one
«
(Gilles Peterson, BBC Radio)

The collaboration between musician Nicolas Morant aka Nikitch and Brussels producer Edouard Gilbert aka Kuna Maze began when the duo met at the Chambery Jazz Conservatory in France. Before studying jazz, both had enjoyed classical music training. In order to try something new and to balance out their studies, the duo started making electronic music together. Influenced by artists like Flying Lotus, Roy Hargrove, Thundercat, Esböjrn Svensson Trio and Erykah Badu, Nikitch & Kuna Maze combine elements of jazz, broken beat and a wide range of electronic music into a danceable, club-ready pack of sounds.

Nikitch & Kuna Maze play at major jazz festivals as well as in small basement clubs, have played a brilliant set at the Worldwide Festival and have supported ‘Machinedrum’. Gilles Peterson, Tom Ravenscroft, Nemone, Lauren Laverne and other influential DJs and radio presenters simply love the duo. All are convinced: the future of Nikitch & Kuna Maze looks bright and the international breakthrough does not seem far away.

“Killer dancefloor business from the Tru Thoughts label that should please fans of house, broken beat and Brazilian jazz-funk legends Azymuth.” (Music Is My Sanctuary) 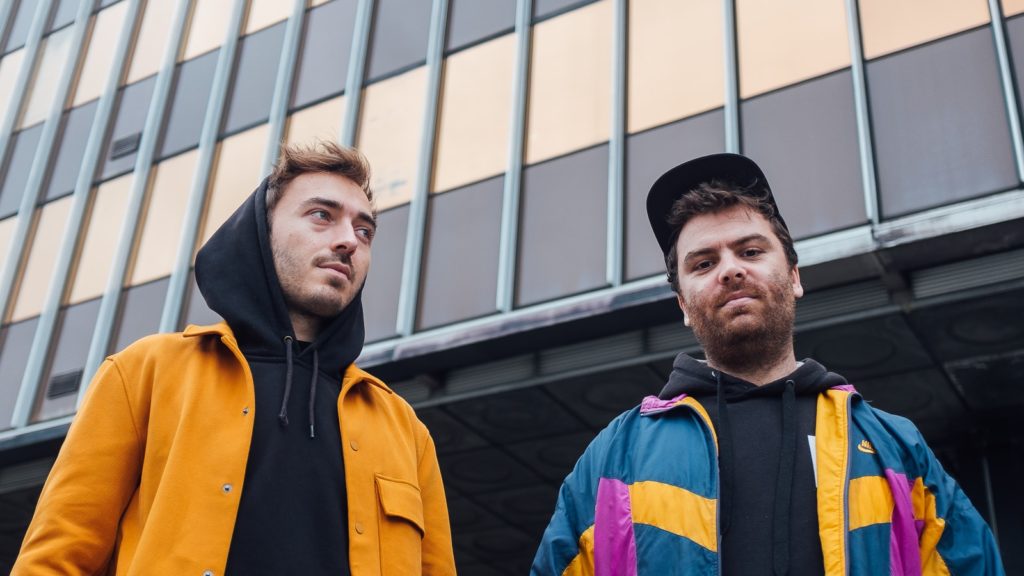