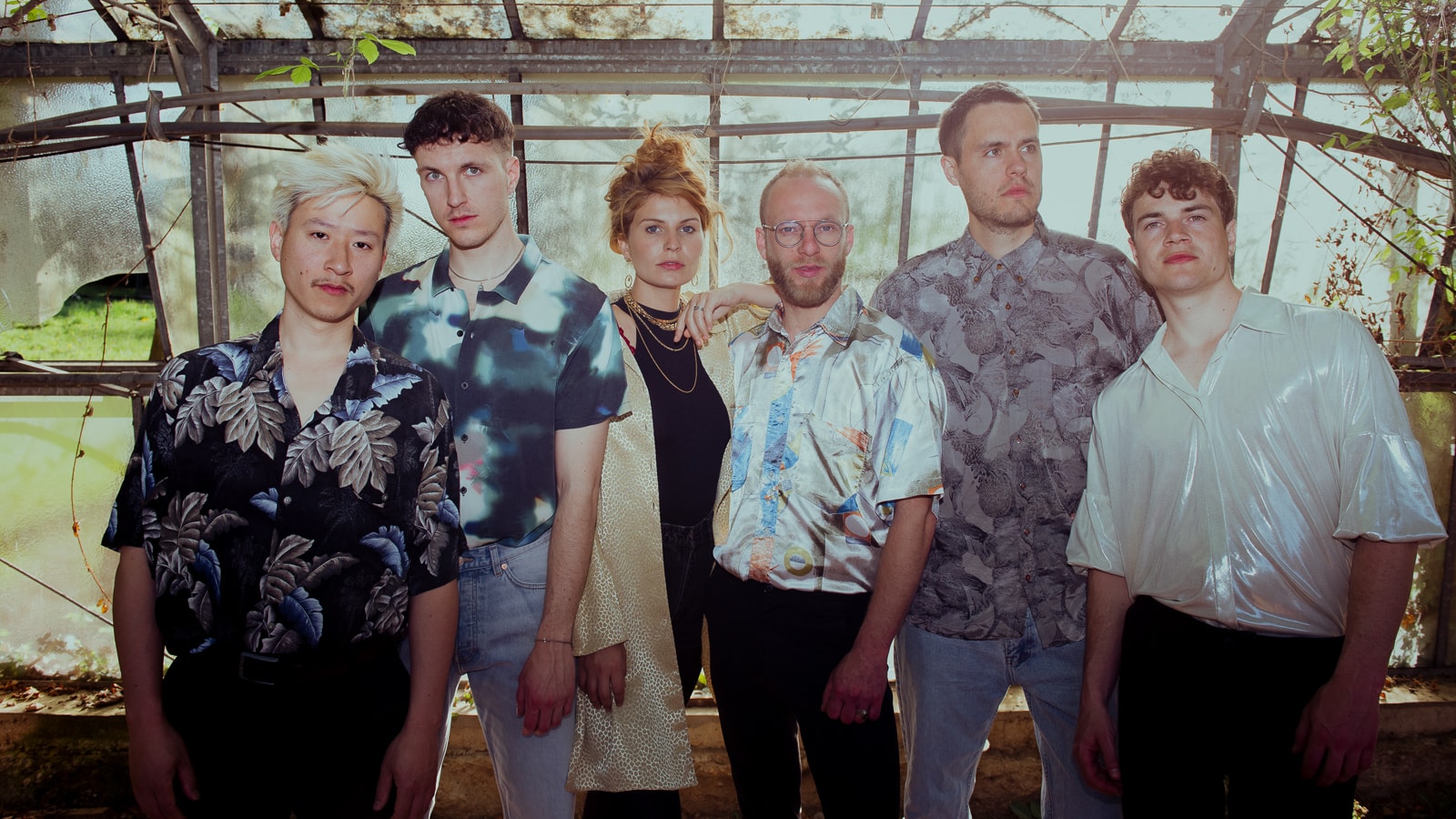 Six musical crossover artists, twelve instruments, five languages and a firework of emotions: RasgaRasga are bursting with energy and joie de vivre. The band around charismatic singer Daria Assmus makes music that oscillates somewhere between folk and pop, Balkan and world beats. The five instrumentalists have known each other since school and have been making music together for years; in 2020, Assmus joined them as a new singer. The RasgaRasga frontwoman, who invites comparison with the French nouvelle chanson singer ZAZ, sings in English, German, Spanish, French or her very own language – sometimes highly energetic, clear and direct, then again melancholic and dreamy.

Through numerous performances in clubs, cultural centres and at festivals, RasgaRasga have established a reputation as an absolutely rousing live band. In 2019, they won the main prize of the creole NRW competition for global music. The band has already released several albums, including ‘Hafen Fleur’, which made it onto the longlist of the German Record Critics’ Prize. Their latest EP, ‘Aperitif’, with its steady forward-driving downtempo beat of drums, bass, banjo and violin, develops a pull that inevitably draws you to the dance floor.

“Sophisticated arrangements, great joy of playing and intoxicating energy” (Jury statement for the award of the creole NRW prize). 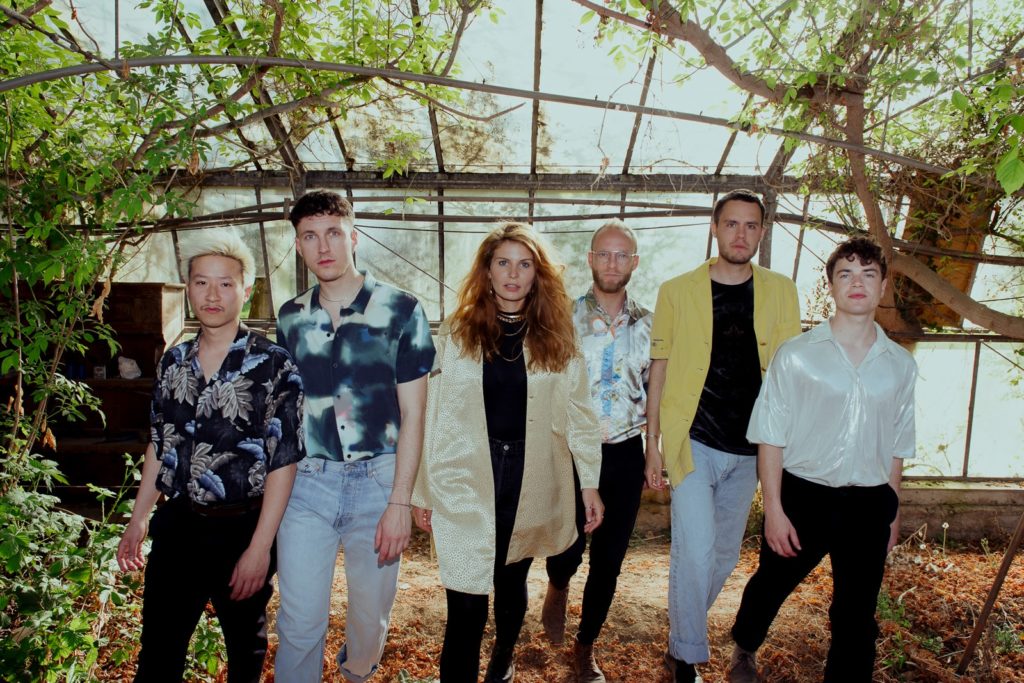