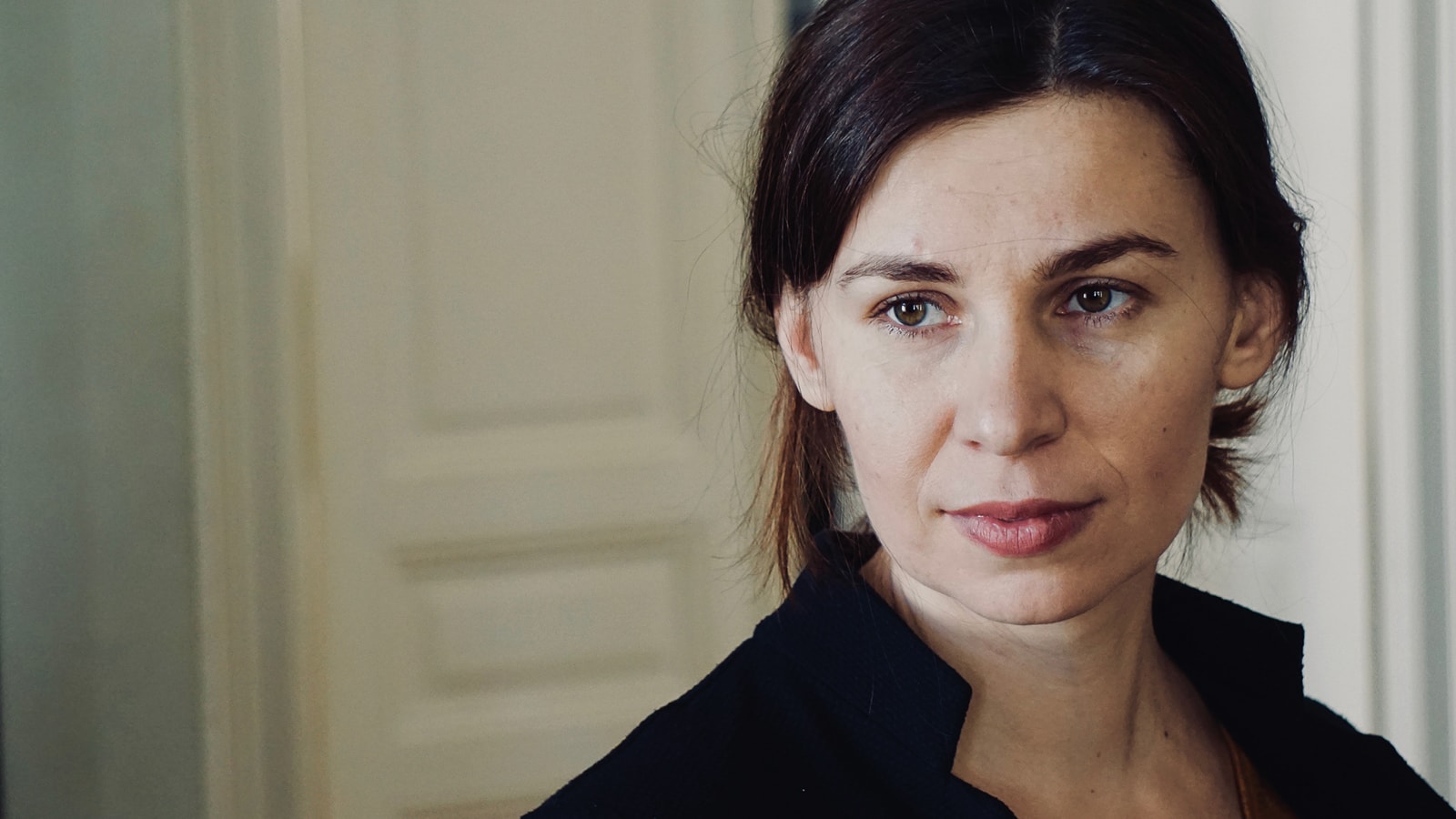 Event cancelled
Due to illness, the reading by Tanja Maljartschuk on 2 July on the Seebühne can unfortunately not take place. Guests who have already purchased tickets in advance will be contacted by us.

»
An
outstanding
narrator
who writes
against
the
erasure
of
Ukrainian
history.
«
(volksblatt.at)

The current novel by Bachmann Prize winner Tanja Maljartschuk shows what it means when one’s own identity consists of fear, obedience and forgetting. In ‘Blauwal der Erinnerung‘, Maljartschuk masterfully links the life of a forgotten Ukrainian folk hero with that of the nameless first-person narrator: she searches for traces in his past in order to better cope with her own present.

A woman, thrown off track after unhappy relationships, suffers from panic attacks and obsessive-compulsive disorder and does not leave her flat for months. She finds orientation and support in a historical figure who played a major role in the history of Ukraine: Vyacheslav Lypynskyj. The passionate philosopher of history and politician came from a Polish noble family living in western Ukraine. He identified with Ukraine at an early age and insisted on the Ukrainian form of his name. After graduating, he became politically and historically involved with the country, which was torn between Poland and Russia, and obsessively demanded its state independence – a struggle that took him through various countries and resulted in personal sacrifices.

Similarly sickly and in search of belonging as Lypynskyj, the narrator follows this proud, uncompromising, hypochondriac man to defy Soviet uprooting through memory.

Tanja Maljartschuk (*1983 in Iwano-Frankiwsk, Ukraine) first worked as a journalist in Kiev after studying philology. In 2009, her short story collection ‘Nine Percent Household Vinegar’ was published in German, in 2013 her novel ‘Biography of an Accidental Miracle’ and in 2014 ‘Of Rabbits and Other Europeans’. In 2016, the original version of ‘Blue Whale of Memory’ was awarded Book of the Year by BBC Ukrainian, and in 2018 Maljartschuk received the Ingeborg Bachmann Prize in Klagenfurt for the text ‘Frogs in the Sea’. The author writes regular columns for Deutsche Welle (Ukraine) and Zeit Online and has lived in Vienna since 2011.

“A novel that dares and wins: How Tanja Maljartschuk intertwines the small and big stories of her characters, how she tells the story of her homeland, in very different literary forms and yet always remaining true to her style, is as convincing as it is impressive.” (taz)

“An exceptionally ambitious work that captivates with its clear, level-headed language.” (Stern) 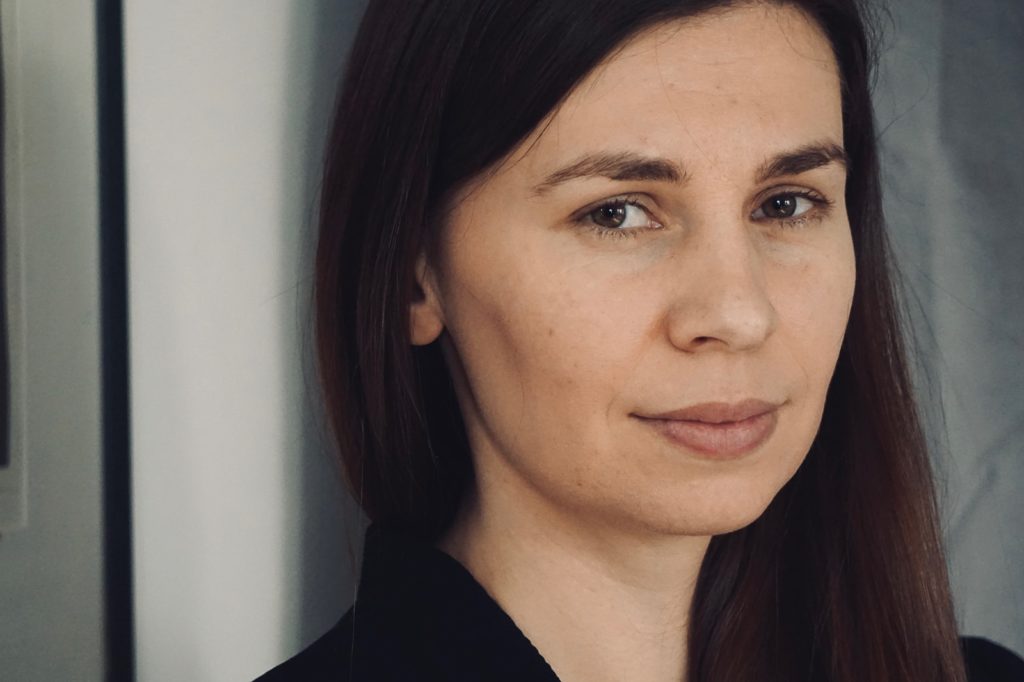 Supported by the Ministry of Culture and Science of the State of North Rhine-Westphalia as part of the #Kunststörer project.

by and with Tanja Maljartschuk