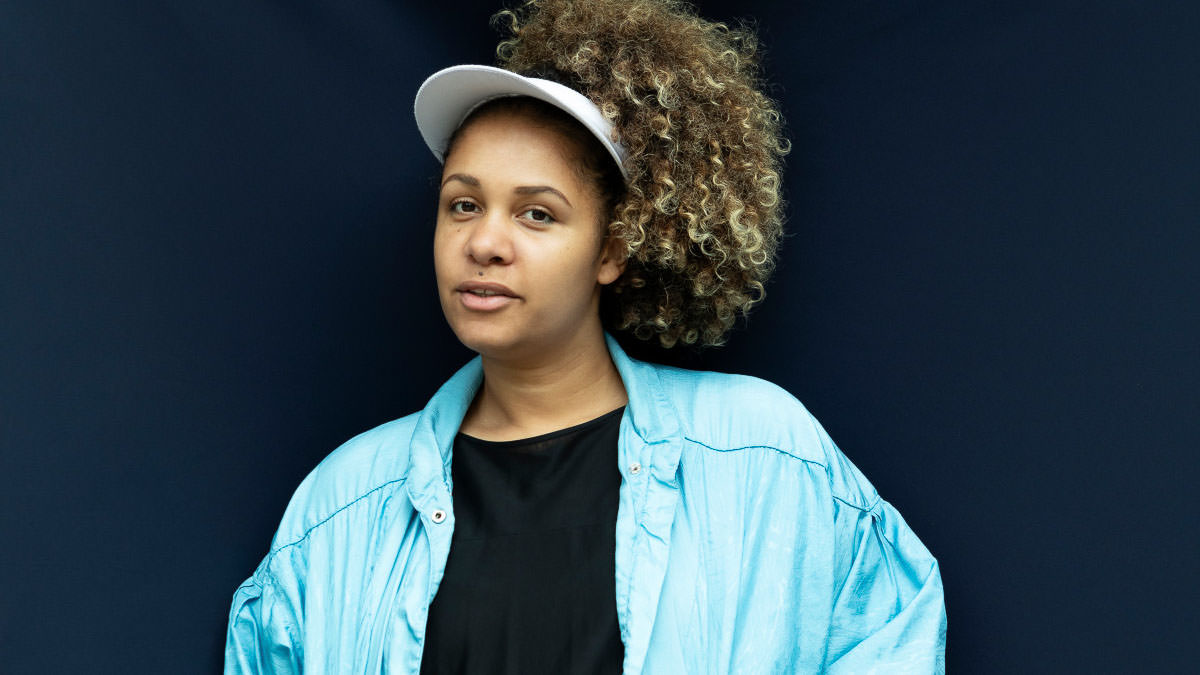 “The way Olivia Wenzel searches for answers to questions of identity has so much wit and intelligence that one can easily empathise with the sensitivities of this character,” wrote the ‘FAZ’ about 1000 Coils of Fear. The author Olivia Wenzel (* 1985 in Weimar) writes theatre texts and prose and makes music in the Berlin electronica duo Otis Foulie. Wenzel’s plays have been performed at the Munich Kammerspiele, Hamburg’s Thalia Theater, the Deutsches Theater Berlin and Ballhaus Naunynstrasse, among others. In the independent theatre scene she collaborates as a performer with collectives such as vorschlag:hammer. 1000 Coils of Fear is her first novel. Wenzel was awarded the Literature Prize of the City of Fulda 2020 and the Mörike advancement award of the City of Fellbach 2021.

“I have more privileges than any person in my family ever had. And yet I’m fucked. I’m hated by more people than my grandmother could imagine. On the day of the federal election, I try to talk her out of voting for a right-wing party for 20 minutes with this claim,” Wenzel writes in 1000 Coils of Fear. In her novel, she describes what it’s like to be the only black audience member in a theatre. Or how it feels to be sitting with your boyfriend at a bathing lake in Brandenburg and see four neo-Nazis coming. Wenzel looks angrily and passionately at our rapidly changing times and also tells the story of her family: of her mother, who was a punk in the GDR and never had the freedom she dreamed of. Of her grandmother, whose life loyal to the line brought her prosperity and security. And of her twin brother, who was killed when she was seventeen. Clever, touching and with humour, Olivia Wenzel writes about racism and sexism, East and West, origin and loss, fear and hope.

“For me, one of the most poignant reading experiences of the year. Not even to mention the subject matter, in terms of literary construction it is one of the best books of 2020” (Denis Ohde, Deutschlandfunk Kultur).

“Literarily masterful. Olivia Wenzel withholds nothing, that is the lasting impression of this formidable, unsparing, tender novel.” (Frankfurter Allgemeine Zeitung) 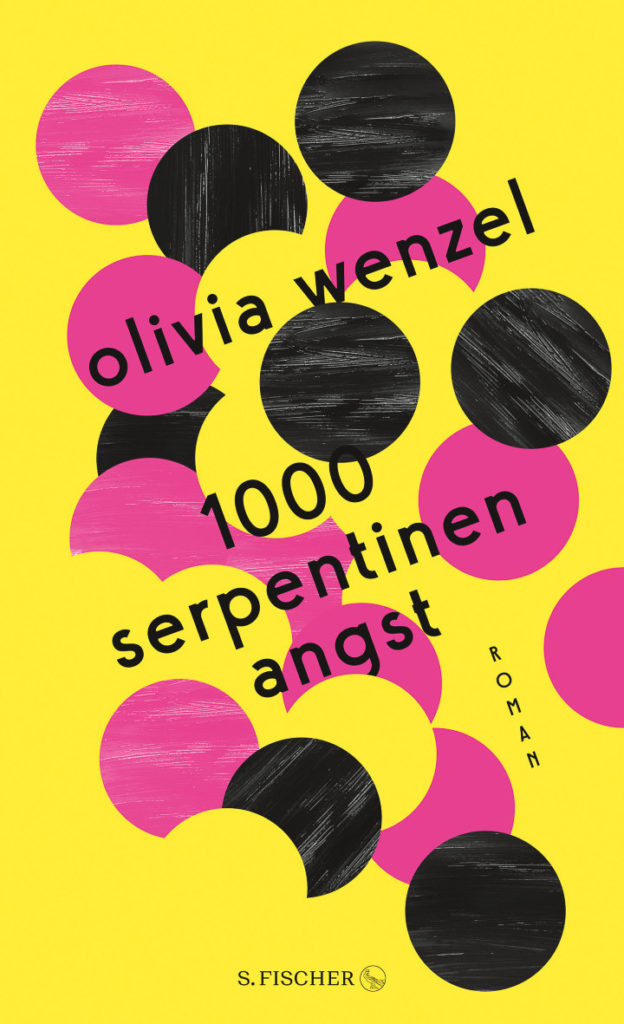 By and with Olivia Wenzel