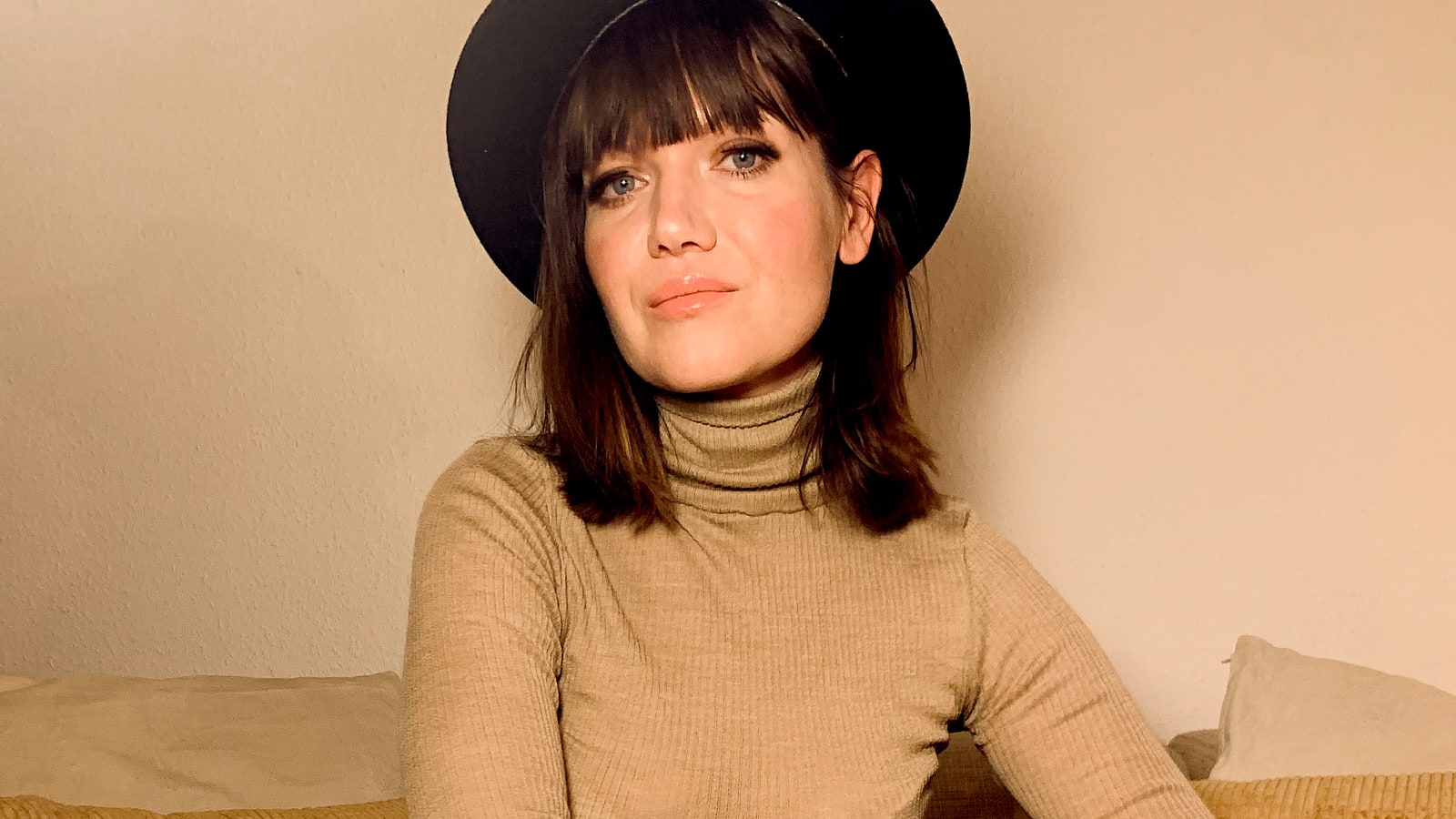 Ursi Pfennig combines nostalgia with boldness. Even though Ursi is an artistic alter ego, hovering diva-like above things, she is palpable and authentic. She could pass for a friend of Hildegard Knef, only with more singing. Her songs move between lightness and melancholy, with a subtle ironic twist – casual, never forced and yet self-confident. Ursi Pfennig seeks dialogue with the audience and her fellow musicians. This makes her entertaining and somewhat unpredictable. When Ursi appears on stage – who knows what she will be in the mood for?

Anikó Kanthak, a songwriter, singer and producer living in Cologne, is Ursi Pfennig. After two years of searching for a suitable sound for German songs, Anikó followed a vision and arranged music in the style of songwriters like James Taylor and Joni Mitchel in her home studio. “To combine this appeal and mood with German lyrics in a band concept – that’s what I wanted.” It should be beautiful and atmospheric, folky, intimate and in German – but not profane or too tacky: ” Turn just before entering pop territory,” is Anikó’s motto.

“When I started mixing the pieces, there was suddenly a moment of realisation. Everything seemed to tally well: the sound, the singing, the attitude, the tempo. Only my name, it didn’t seem to fit anymore.” Thus an alter ego was created with the freedom to artfully express innermost feelings: Ursi Pfennig!

Her songs are immersed in nostalgia, with a vocal timbre that tolerates a little more vibrato, less soul and somewhat lower registers. The tempi are slower, drums and bass carry the voice without overpowering it. In addition, acoustic and lap steel guitar are woven like a tapestry around the atmospheric images of the songs.

Anikó Kanthak was already a guest on the Seebühne in 2020 with her duo project Invisible Twins. 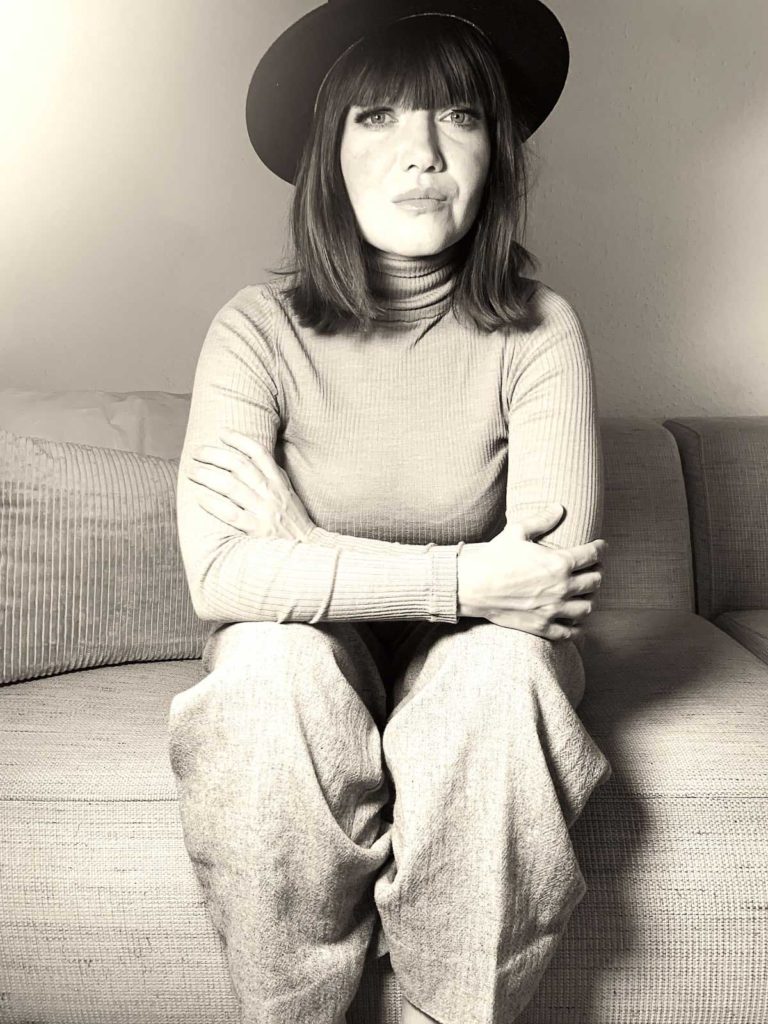