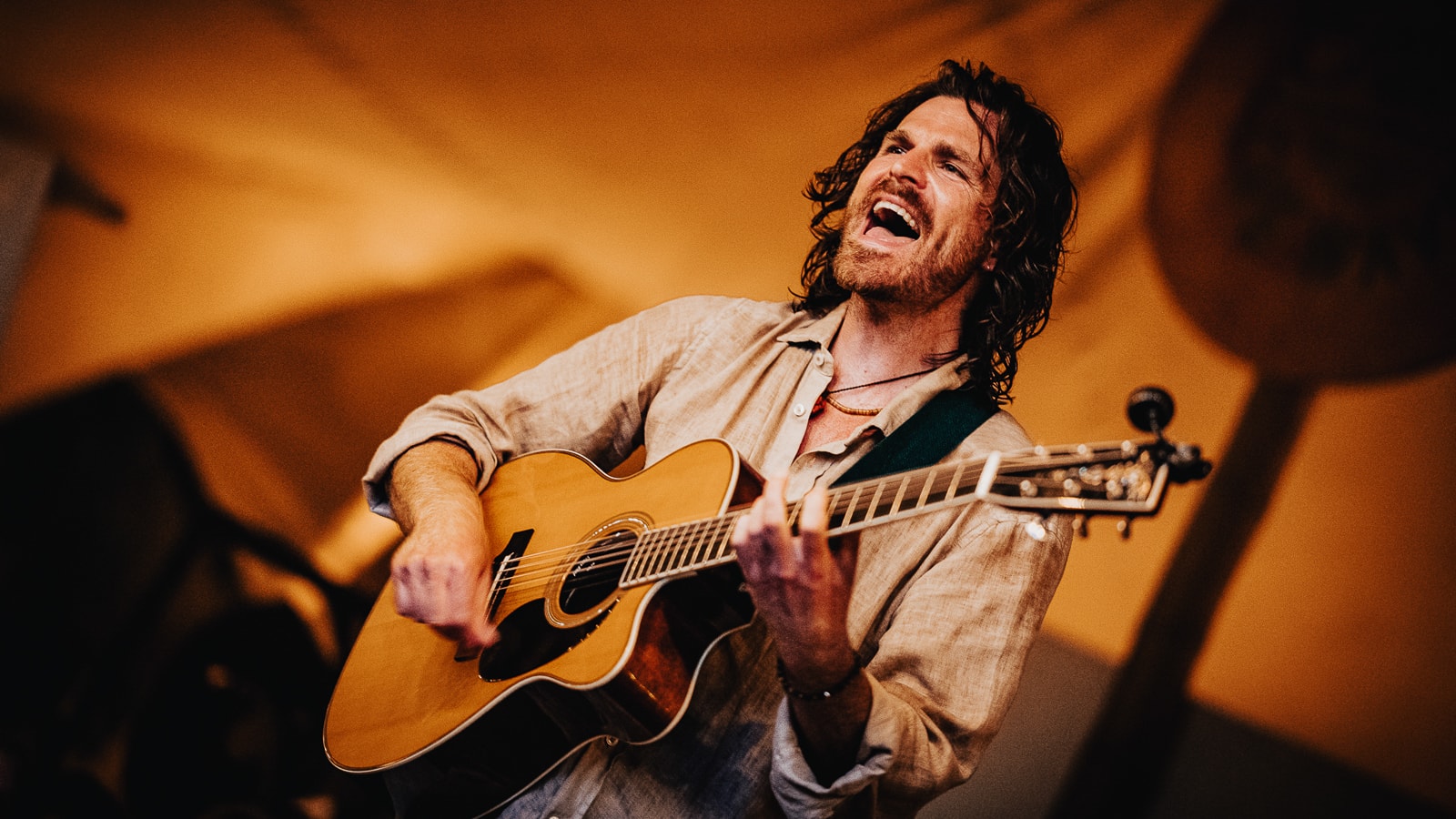 British singer-songwriter Ash Radford undoubtedly caught the “wanderlust bug” early: After spending most of his childhood on the island of Jersey, he went out into the world, living in New Zealand, South Africa, Australia and Ibiza. Radford’s raw, earthy sound is influenced and formed by his travels, his folk songs are infused with the heartbeat of his soulful voice and his pure, percussive guitar playing. Radford has performed at the Sziget and Glastonbury festivals, supported singer-songwriter Jeremy Loops and The Beautiful Girls on their European tours, and is a featured artist at the 2021 Enter The Wave music and surf festival in Spain, France and the Netherlands. His debut EP ‘How Well Do You Know This Place’ was released in 2019.

Radford’s second EP ‘Terra Santo’ is due for release in summer 2022, with fresh, soulful songs informed by 70s influences of rock, folk and surf-pop. The album was recorded live in Prague with Matt Johnson (Jeff Buckley/St Vincent) on drums and Rob Calder (Angus & Julia Stone) on bass. Radford and producer Rohin Brown then spent weeks experimenting with a plethora of vintage analogue equipment to enrich the sound – from creating morse code through a modified 1960s New Orleans organ to recording vocals in the studio’s echoing, underground hallways.

Today, Radford still leads a nomadic life, currently living between Portugal and London, and he is currently spending the spring of 2022 touring solo in his van along Europe’s west coast. At asphalt, Radford performs with just his guitar and the audience can look forward to a headphone concert of great intimacy. 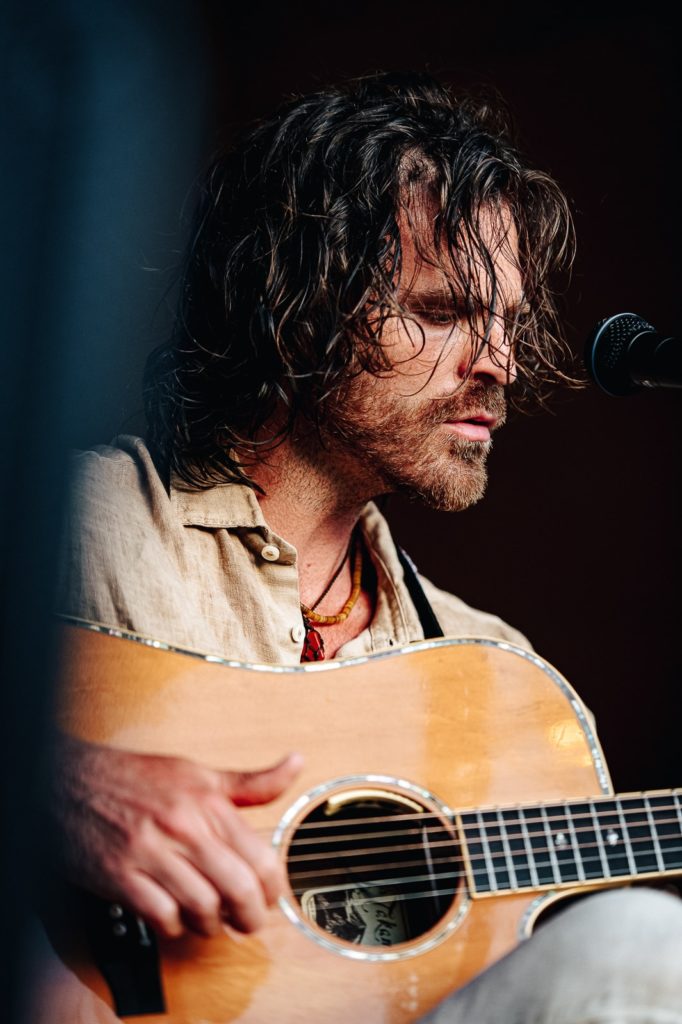 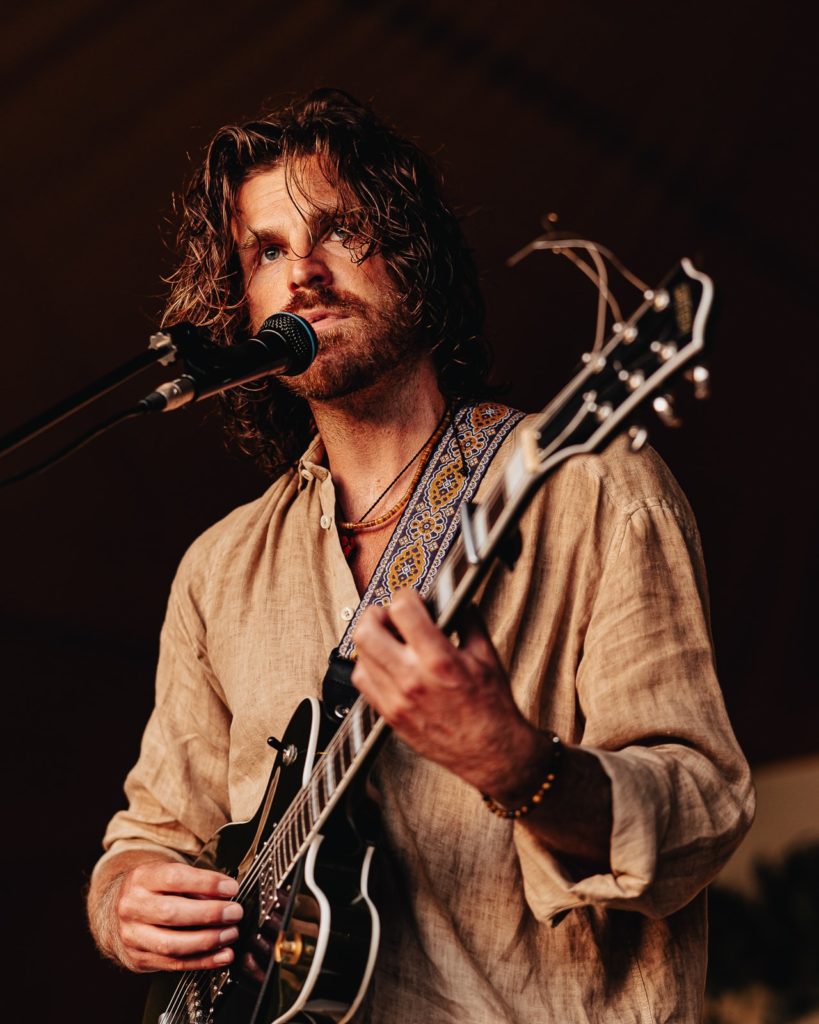