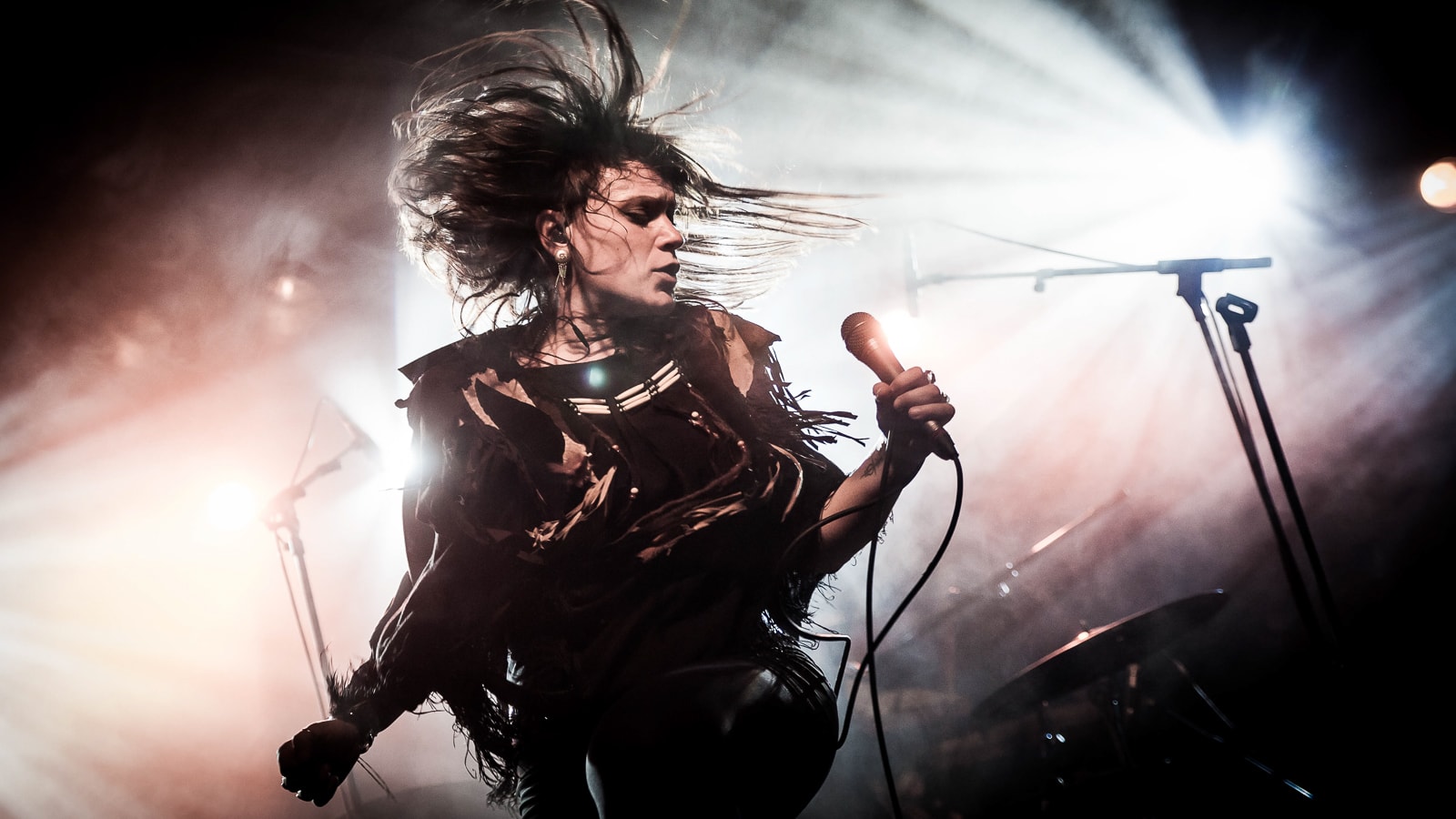 »
This band
owns the
present.
And the
future!
«
(powermetal.de)

It might get loud on the Seebühne: Black Mirrors are Belgium’s answer to Anouk, Nirvana and Queens of the Stone Age. The quartet from Brussels has absorbed just about every influence that has defined rock ‘n’ roll in the past decades and created its very own sound. Alternative garage rock meets psychedelic blues, groovy guitar riffs will have any audience nodding their heads collectively in no time. The charismatic lead singer Marcella Di Troia sings, screams, hums and murmurs. Her vocals are reminiscent of Janis Joplin, her stage presence brings the coolness of The Kills to mind – and yet she truly sounds unique. The Black Mirrors have already completed several European tours with The Night Flight Orchestra and The Vintage Caravan, among others, and this spring they were on the road for six weeks between Belgium, Denmark, Germany and Great Britain as the opening band of The Picturebooks. Their debut album ‘Look Into The Black Mirror’ has been released by Napalm Records, the release of the second album is planned for autumn 2022.

Black Mirrors are a fantastic live band whose tremendous energy will send some shockwaves across the lake: a real acoustic treat!

“The band from Brussels harnesses the fiery energy necessary to deliver the kind of hard rock that is virtuoso and kicking ass at the same time.” (WDR)

“Black Mirrors’ greatest asset are undoubtedly Di Troia’s grungy vocals, bursting with energy. Together with the massive and concise riffs and the skilful groove of the rhythm section, it ensures that every song is virtually tattooed in your mind.” (plattentests.de) 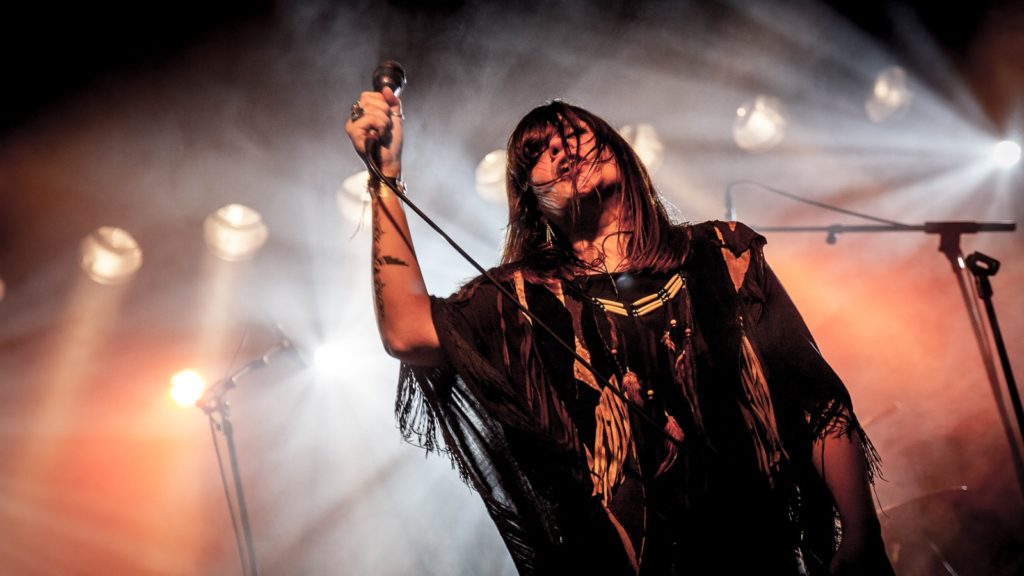