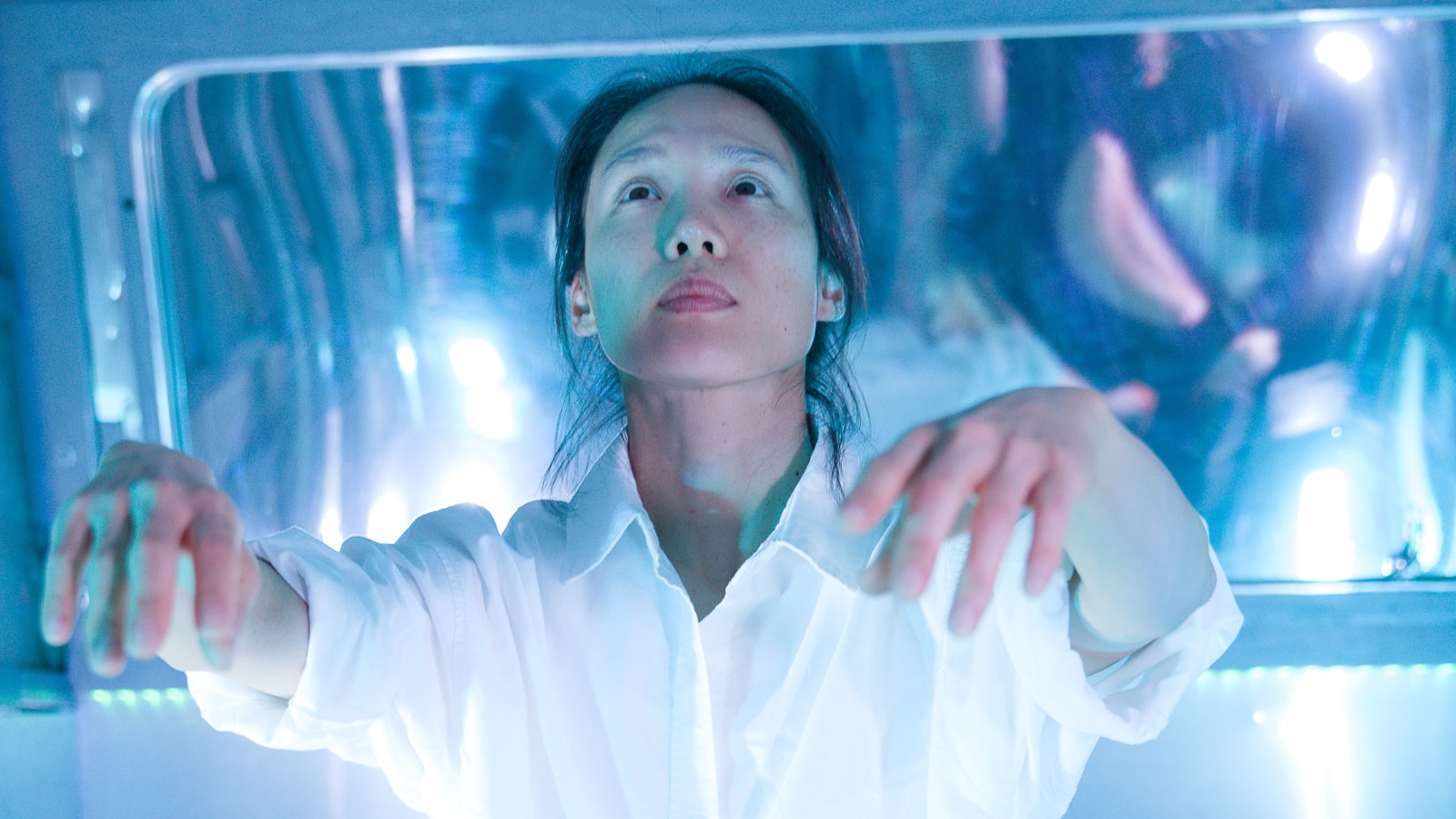 Access is barrier-free. There are no advance tickets for the performances of ‘kaleiDANCEscope’, a nominal fee of 2 euros will be charged on location.

Private
Dance
in the
Dance
Jukebox

An almost intimate performance in a public space? This apparent paradox is made possible by the project ‘kaleiDANCEscope’ by Tümay Kılınçel and Cornelius Schaper. The Dance Jukebox functions like a walk-in jukebox. A miniature stage opens up in the middle of the city in the shape of a converted caravan, leaving the choice of performance to the visitors. The guest chooses a dance from a list, which is then immediately danced live and just for him or her. The 1:1 performance lasts between three and seven minutes, depending on the dance selection.

‘kaleiDANCEscope’ questions diversity in dance: Who is dancing and what is the guiding principle? Which bodies are given a stage in theatre and culture and who is excluded? Which dances are shown – and which could still be added? The ensemble consists of five performers, both professional dancers and people without academic training. The basic repertoire of the Dance Jukebox includes contemporary and classical dance, voguing, mixed-abled dance, traditional Korean dance, concept dance, hip-hop and Latin dance, performed partly with and partly without music. In the run-up to the asphalt Festival, Tümay Kılınçel and Cornelius Schaper will also research new dances and visit local dance groups: What special dances are there in Düsseldorf that could be added to the dance list? The idea is for the caravan to become a ‘dance collecting machine’ and a rolling archive. ‘kaleiDANCEscope’ grows with every performance, the repertoire expands and invites new perspectives.

The collective should-I-know around Tümay Kılınçel and Cornelius Schaper is an association of various artists from the fields of performance, movement, media and music. Kılınçel and Schaper live and work in Düsseldorf and have been developing joint projects since 2014. This way existing structures of public space are reordered, reinterpreted and undermined, and interactions between inside and outside, private and public, inclusion and exclusion are examined. Until 2016 they toured Germany, Austria and Switzerland with ‘DANCE BOX’ (2014), the prequel to ‘kaleiDANCEscope’. In 2020/21 they were selected with Jungyun Bae for the mentoring programme of the NRW Landesbüro Freie Darstellende Künste. 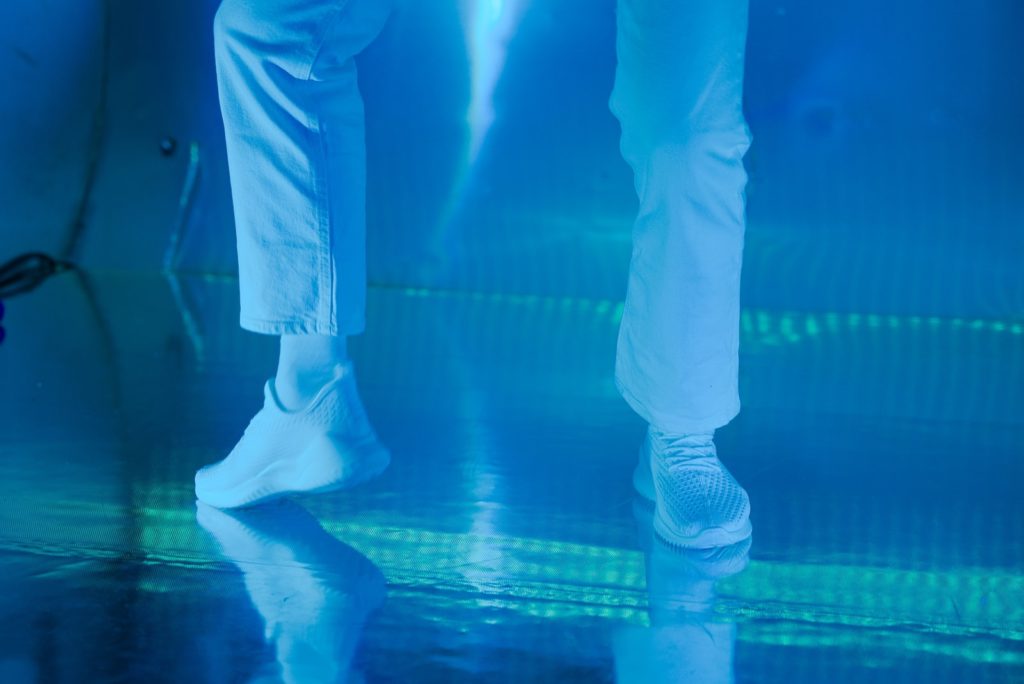 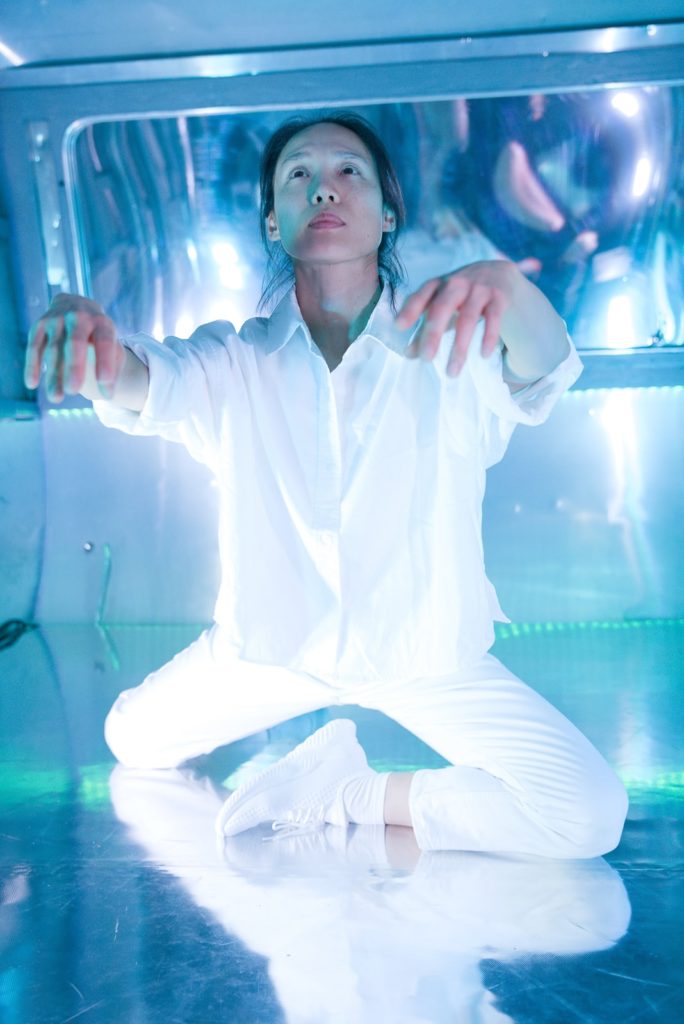 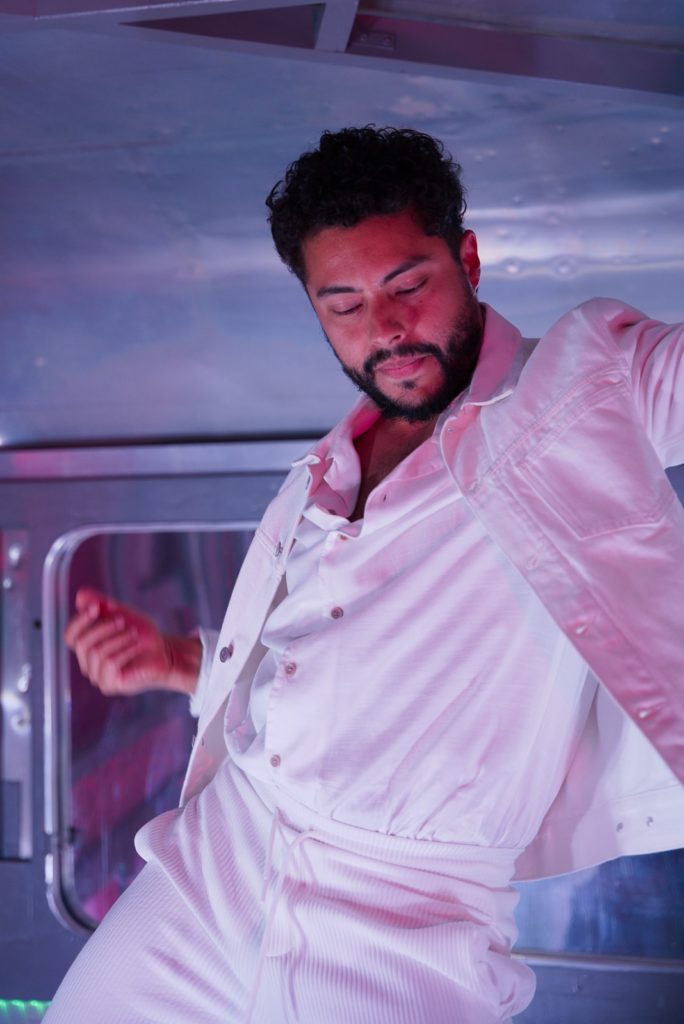 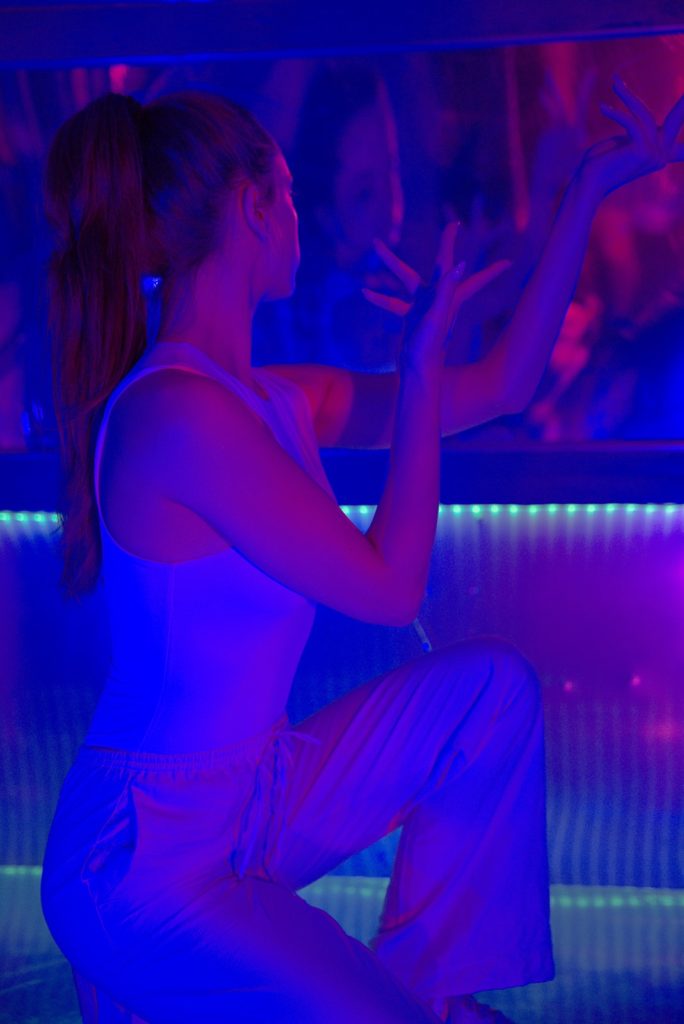 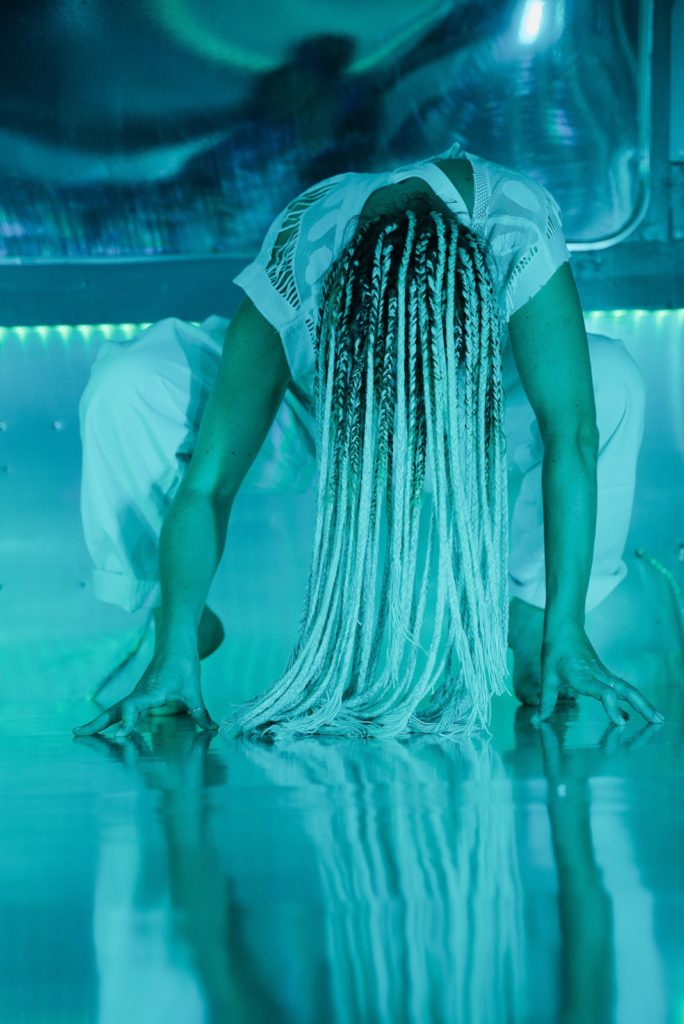 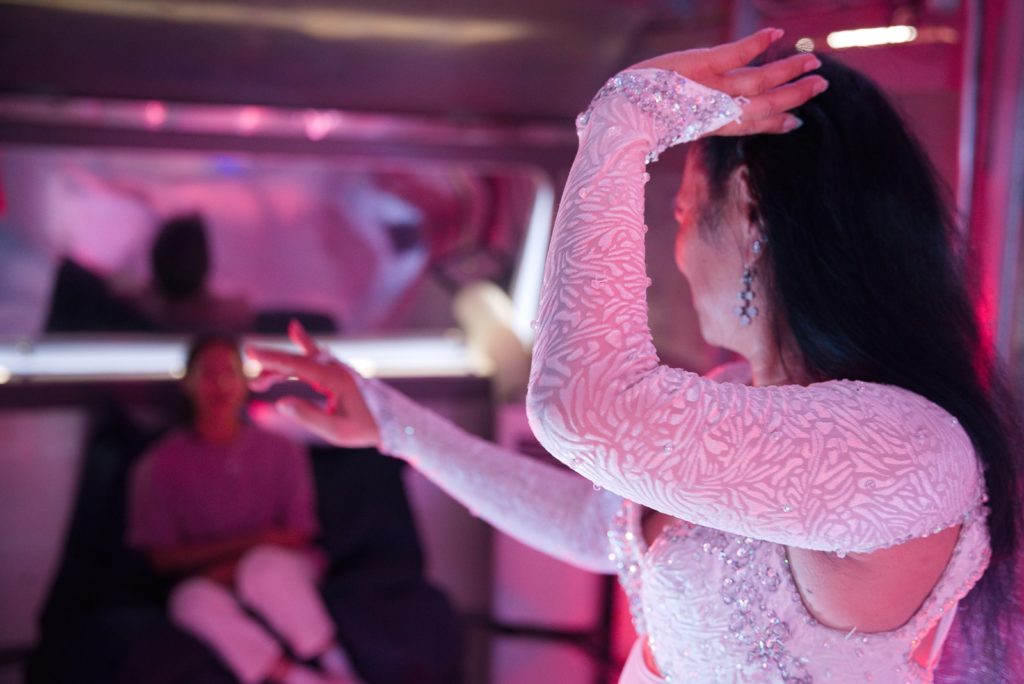 A production by should-I-know in co-production with asphalt Festival and FFT Düsseldorf, funded by NRW Landesbüro Freie Darstellende Künste, by #TakeAction (Take Care/Neustart Kultur/Fond Dakü), by #TakeHeart Wiederaufnahmeförderung (Neustart Kultur/Fond Dakü) and by the Ministry of Culture and Science of the State of NRW – Regional Cultural Policy NRW (RKP) as part of the project STADT DER FREUDE