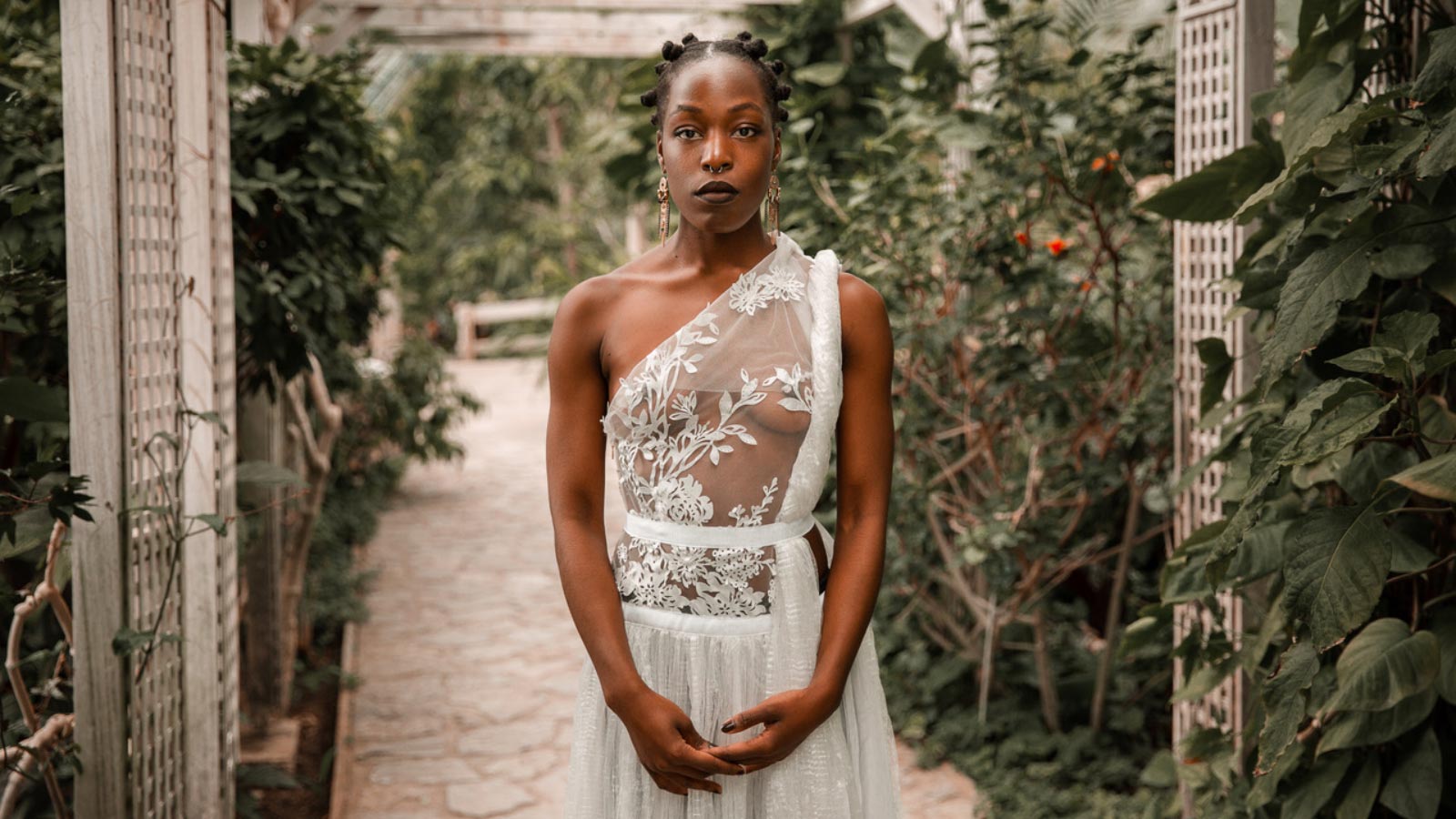 This asphalt co-production, which will be premiered at this year’s festival, is truly innovative and transgressive: Street culture dancers around the Forum Urbane Tanzkunst (FUT) around choreographer Takao Baba meet musicians from the Babylon ORCHESTRA, a big band with a transcultural composition under the direction of Mischa Tangian. Urban dance such as hip hop, krump, popping, voguing and breaking is combined with the sounds of Arab instruments, classical strings and electronic beats. At the centre of the artistic approach is the idea of classical virtues, which are examined for their topicality in order to find out how a diverse coexistence with different cultures and values can be possible. In close cooperation between the musicians and dancers, the artistic and cultural roots of each individual are explored and the motif of virtues is interpreted in music and dance.

The theme of diversity is closely linked to the values of society. The dance and music performance ‘LOST’ questions which virtues are important in a society where racism, cultural appropriation and abuse of power influence coexistence. What role do virtues play in art? Is loyalty to the leading figure of a choreographer or composer still appropriate? How can this be questioned? What does truthfulness mean for artists and what significance does art have for the transmission of values?

Following the premiere of ‘2 Legit’ at asphalt 2021, Takao Baba and Mischa Tangian are now guests with a major stage production, the third joint work by the two exceptional artists.

Takao Baba is a choreographer and dancer. The roots of his work lie in urban dance, which he combines with the forms of expression of contemporary dance. With his dance company E-Motion, Takao Baba regularly develops dance theatre productions and is co-founder of the platform Dance Unity, which organises Germany’s most important urban dance events ‘Funkin’ Stylez’ and ‘Juste Debout’. As a dancer and choreographer, he has recently been involved in productions at the Düsseldorf Schauspielhaus, among others.

The Moscow-born composer, violinist and orchestra leader Mischa Tangian has received numerous awards as a scholarship holder and prize winner of numerous competitions. In 2016, Tangian founded the Babylon ORCHESTRA, which brings together musicians from the Middle East and Europe and develops new music between modern classical, jazz and world music. The ensemble plays concerts at home and abroad and also realises joint projects with major symphony orchestras. The Babylon ORCHESTRA’s debut album with compositions by Mischa Tangian received the German Record Critics’ Award for the best world music album in 2020.

Singer Mary May has a captivating stage presence and easily mesmerises audiences with her dynamic voice. Her music is influenced by artists such as Lauryn Hill, Radiohead and Björk, blending traditional reggae, soul and Afro-Cuban rhythms effortlessly with her Congolese roots. In recent years, she has sung with artists such as Roy Ayers, Harrisson Stafford, Naâman and Jamaican legends Israel Vibration. 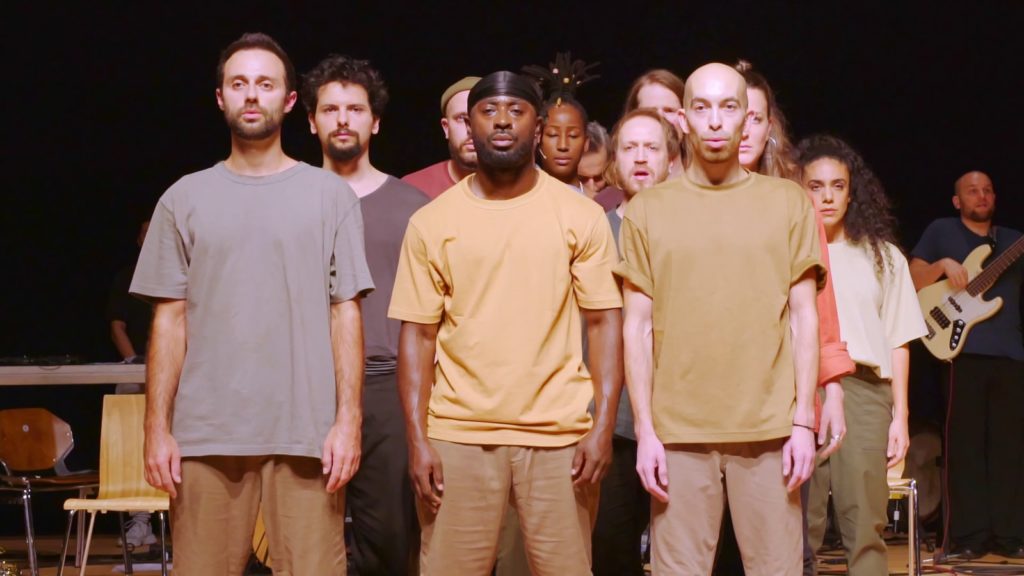 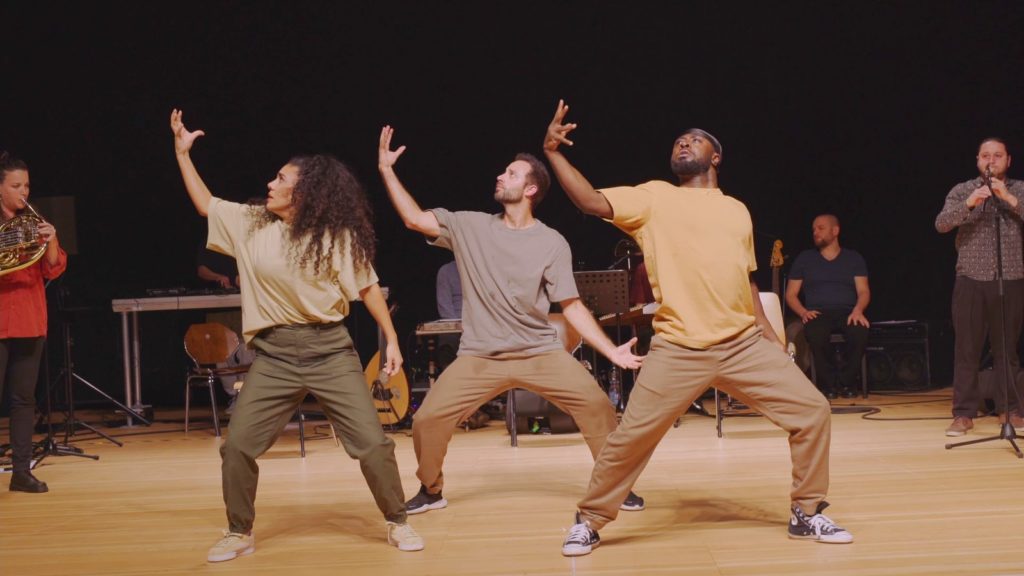 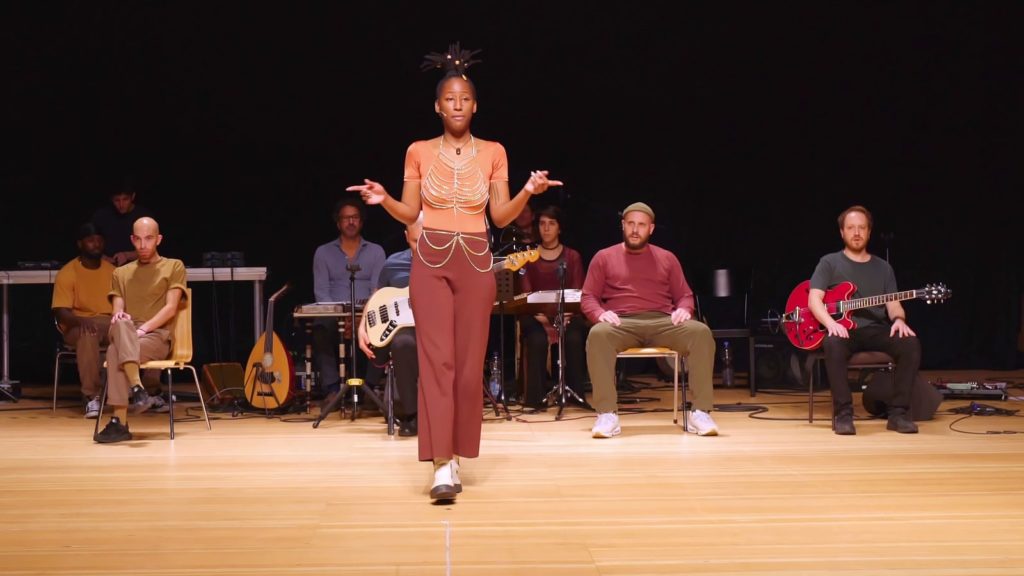 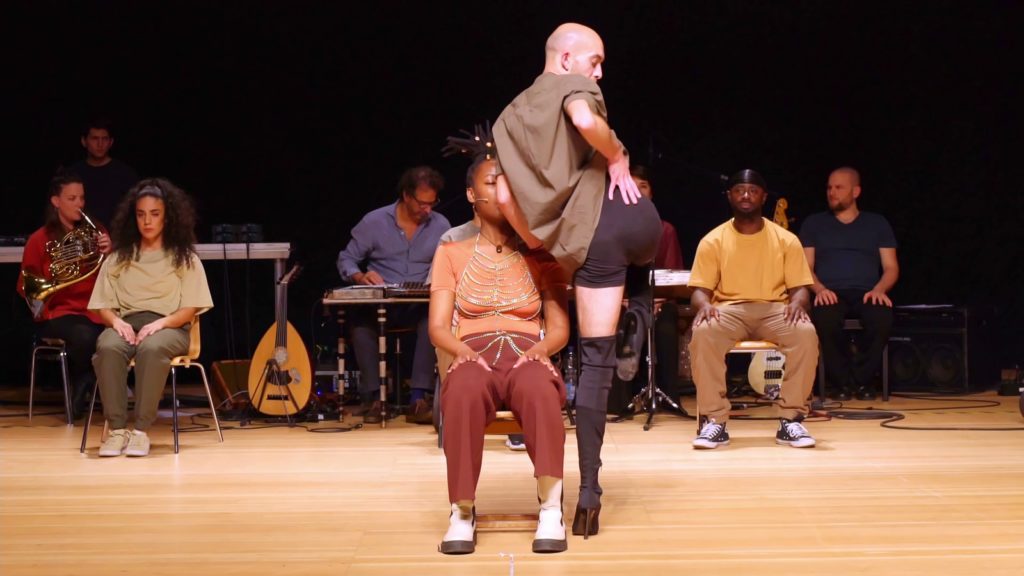 A production of Forum Urbane Tanzkunst e. V. in co-production with asphalt Festival Düsseldorf, supported by the Cultural Office of the State Capital Düsseldorf, the Ministry of Culture and Science of the State of North Rhine-Westphalia, NRW Landesbüro Freie Darstellende Künste, supported by the NATIONAL PERFORMANCE NETWORK – STEPPING OUT, funded by the Federal Government Commissioner for Culture and the Media as part of the NEUSTART KULTUR initiative, dance assistance programme.