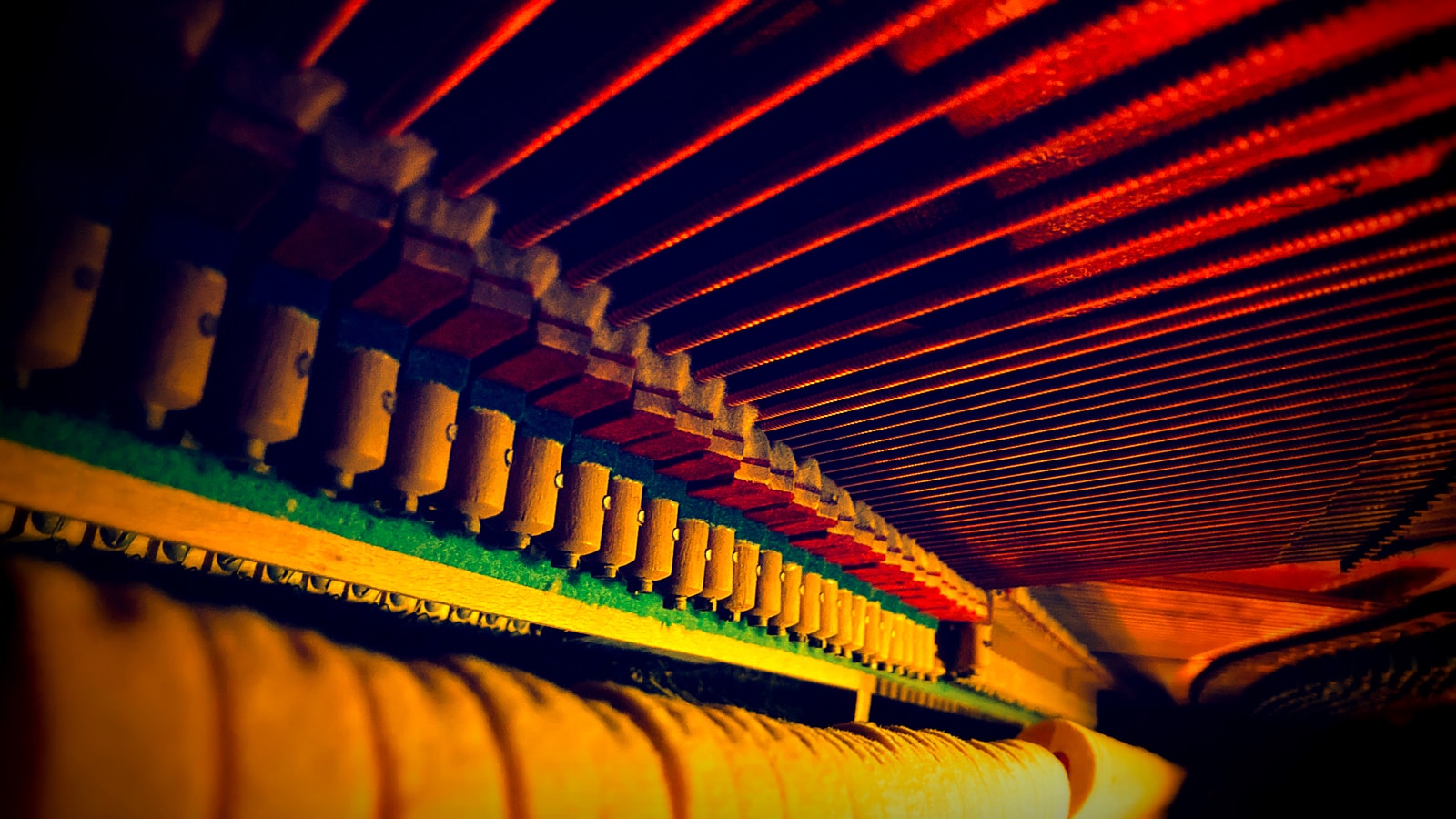 »
Perhaps
this
inner
longing
for
excess
is one
of the
reasons
why (…)
the
creation
of art is
necessary.
«
(Jacques Taroux, The Art of Disorder)

What happens when people suspend rationality, indulge in a conscious loss of control and instead allow a state of excess? What forces are within us – and do they act creatively or destructively? These questions underlie the new composition by Bojan Vuletić. In his contemporary work for two pianos, trumpet, clarinet, cello and vibraphone, Vuletić deliberately takes the musicians to their limits – and beyond.

Visions of Excess – el sueño de la razon produce monstruos’ is an uncompromising adventure, a game of vabanques with excellent soloists who possess a special virtuosity and masterful musicality. At the same time, they are ready to let go, to trust their impulses and instincts and to experience visions of excess musically. Two outstanding international pianists, Alina Bercu and Asagi Nakata, are at the centre of the performance. This special artistic constellation of opposites is also echoed when symphonic soloists Mariel Roberts and Shelly Ezra encounter the two boundary crossing musicians Matt Moran and Pablo Gīw in the ensemble. Whether Francisco de Goya is right with his sentence “el sueño de la razon produce monstruos” ( transl. “The sleep of reason gives birth to monsters”) will have to be answered after the world premiere of ‘Visions of Excess’ at asphalt 2022.

The Romanian pianist Alina Bercu has performed on many important music stages in Europe, America and Asia, including Carnegie Hall New York, the Tonhalle Zurich and the Tonhalle Düsseldorf. She has worked with renowned orchestras including the Vienna Philharmonic, the Orchestre de chambre Lausanne and the KlassikPhilharmonie Hamburg. Studio and live recordings by Alina Bercu have been included in the Golden Phonotheque of the Romanian Radio. Her debut CD with chamber music works by Schubert and Brahms was awarded the ‘Golden Label’ (Benelux) and ‘Cle d’or’ (France).

Born in Japan and based in London, pianist Asagi Nakata has won a number of first international prizes, including the Budapest Liszt Ferenc Competition, Franz Liszt Weimar and Windsor International Piano Competition. An internationally renowned soloist, she regularly performs on concert stages in Europe, Asia and North Africa and performs live on BBC Radio 3 for the ‘In Tune’ series presented by Sean Rafferty.

Trumpeter and performer Pablo Gīw lives in Cologne and his music is particularly concerned with extended techniques, percussion and noise. With his instrument, he creates dense walls of sound and grooves in which he also incorporates voice, spoken word and acoustic means, thus creating completely new levels of sound.

Shelly Ezra enjoys an outstanding reputation as a versatile soloist, passionate chamber musician and sought-after interpreter of new and early music. She is a laureate of national and international competitions. Ezra has performed as a soloist with the Bavarian Radio Symphony Orchestra, the Munich Chamber Orchestra, the Bonn Classical Philharmonic Orchestra and the Israeli Chamber Orchestra, among others.

American cellist Mariel Roberts has appeared as a soloist and chamber musician across four continents, most notably as a member and co-director of the Wet Ink Ensemble (named “The Best Classical Music Ensemble of 2018” by The New York Times). Her ravenous appetite for collaboration and experimentation as an interpreter, improvisor, and composer have helped create a body of work which bridges avant-garde, contemporary, classical, improvised, and traditional music.

Bojan Vuletić is a composer, sound artist and guitarist. Musical collaborations connect him with Markus Stockhausen, Nate Wooley, Bojan Z, the Mivos Quartet, the WDR Radio Orchestra and Choir and the Düsseldorf Symphony Orchestra, among others. He has also written theatre music for over 50 productions and compositions for several contemporary dance pieces. Audio realisations of exhibitions in collaboration with artist Danica Dakić have been featured at documenta 12 Kassel, the Liverpool Biennale and the Venice Biennale, among others. Vuletić’s works have been performed in various countries in Europe, Africa, Asia and the USA. 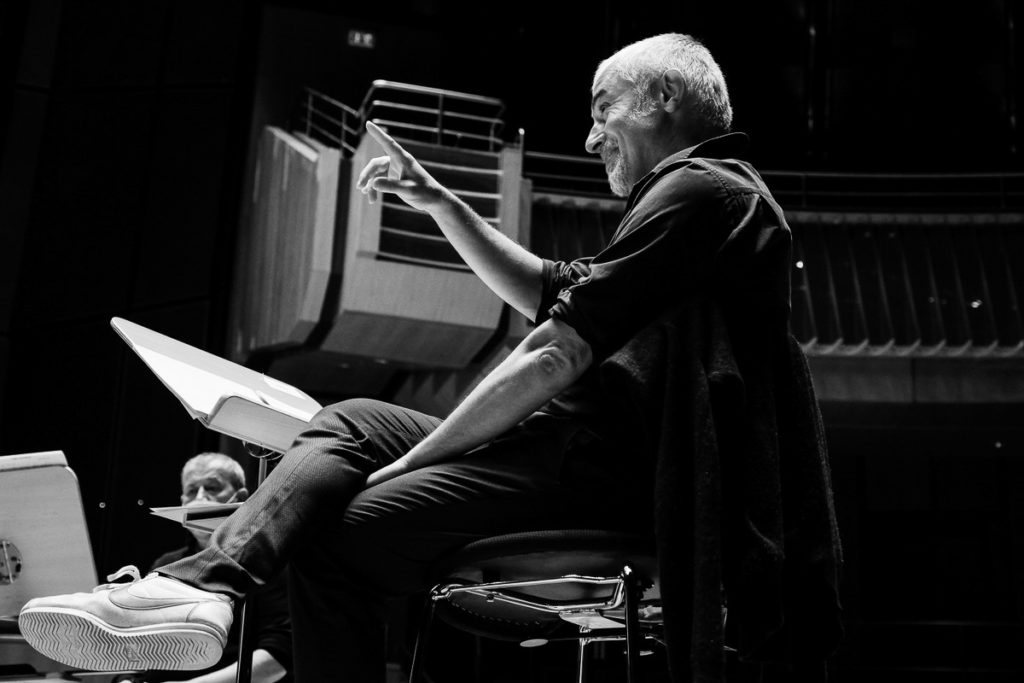 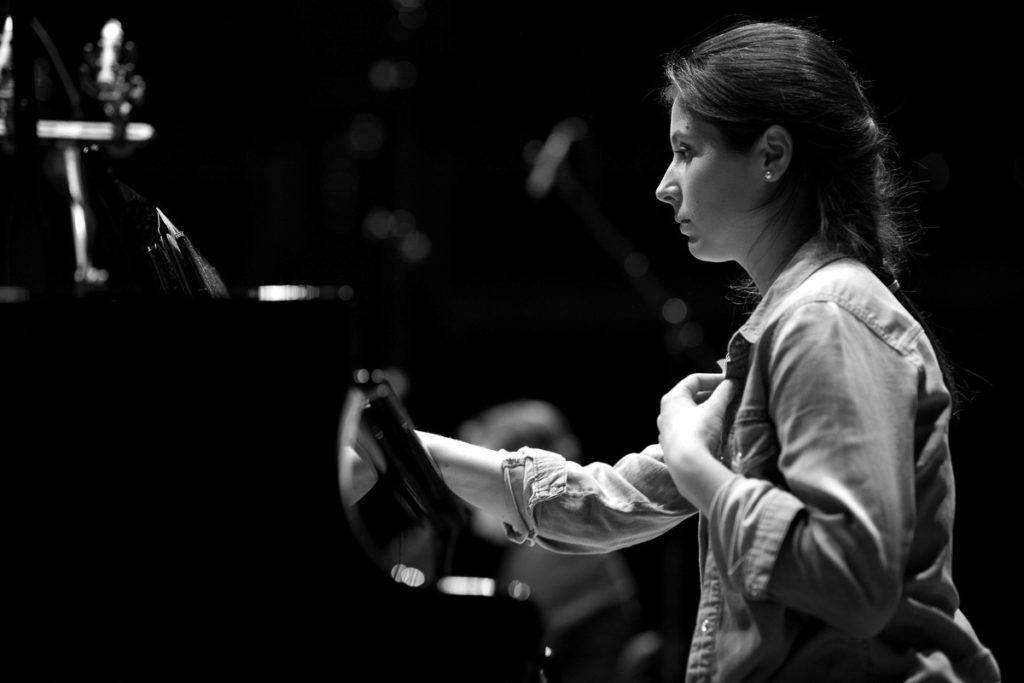 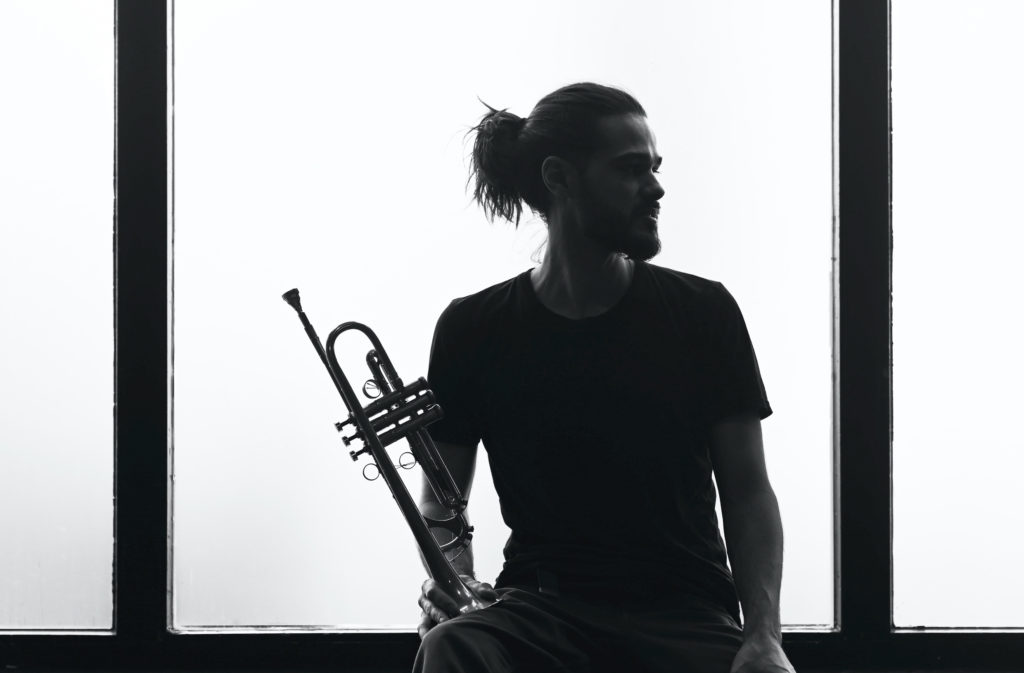 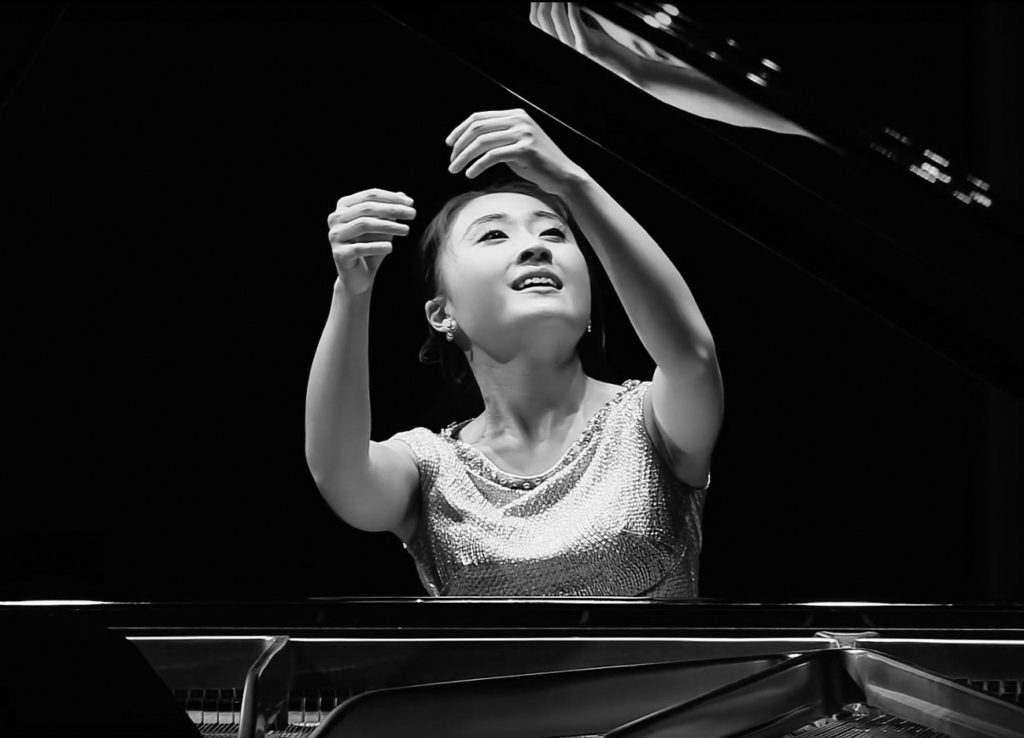 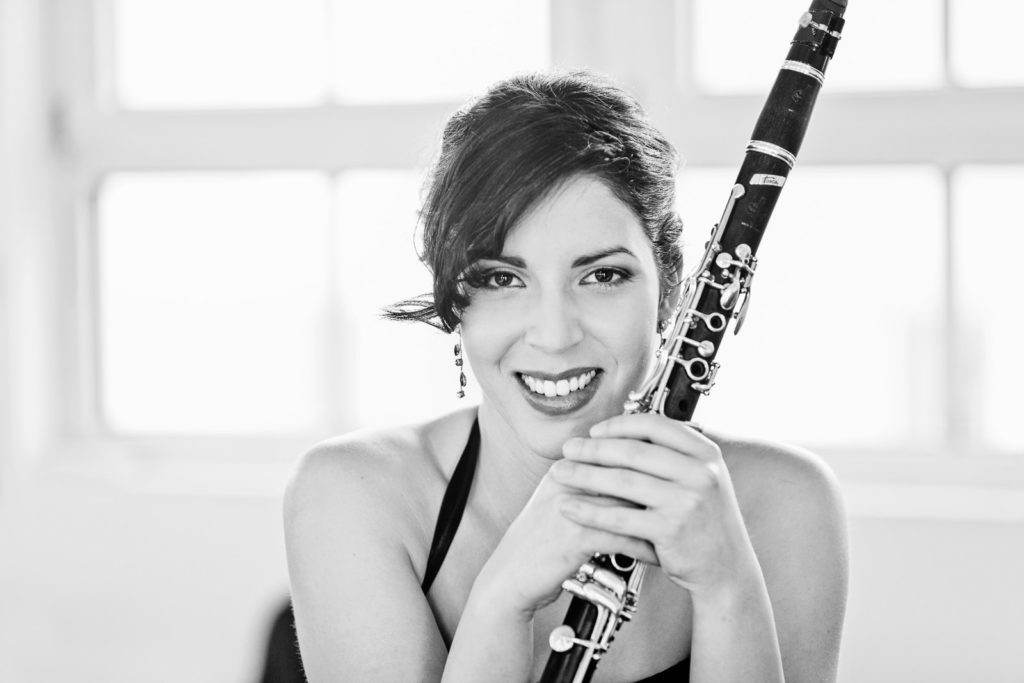 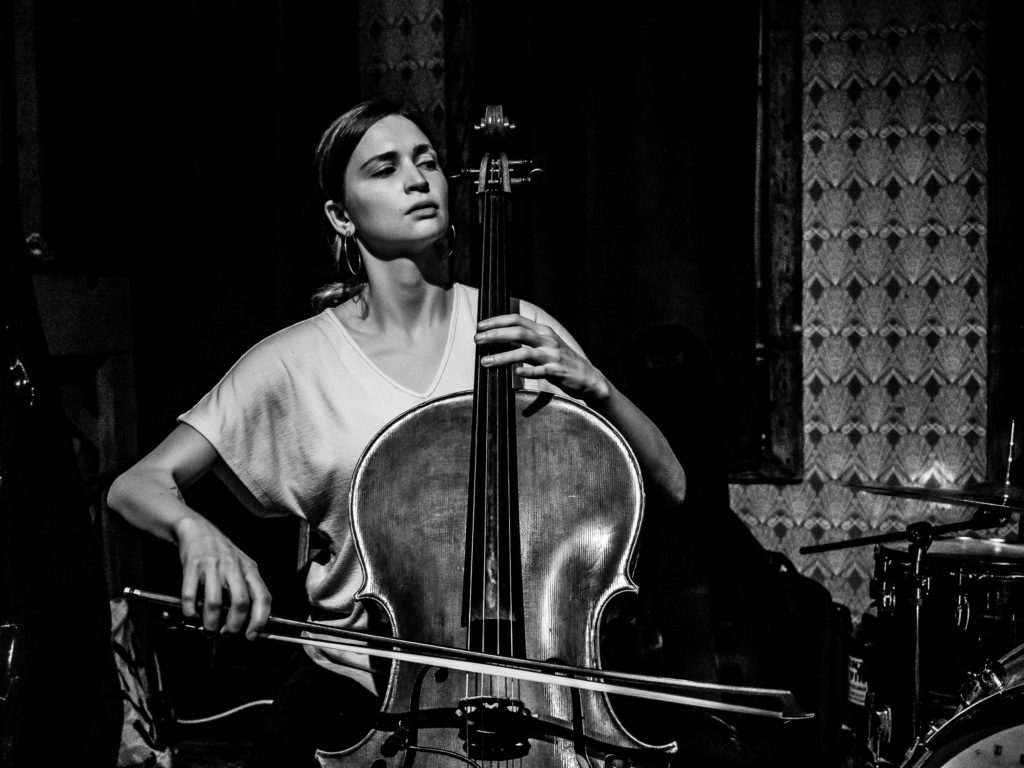 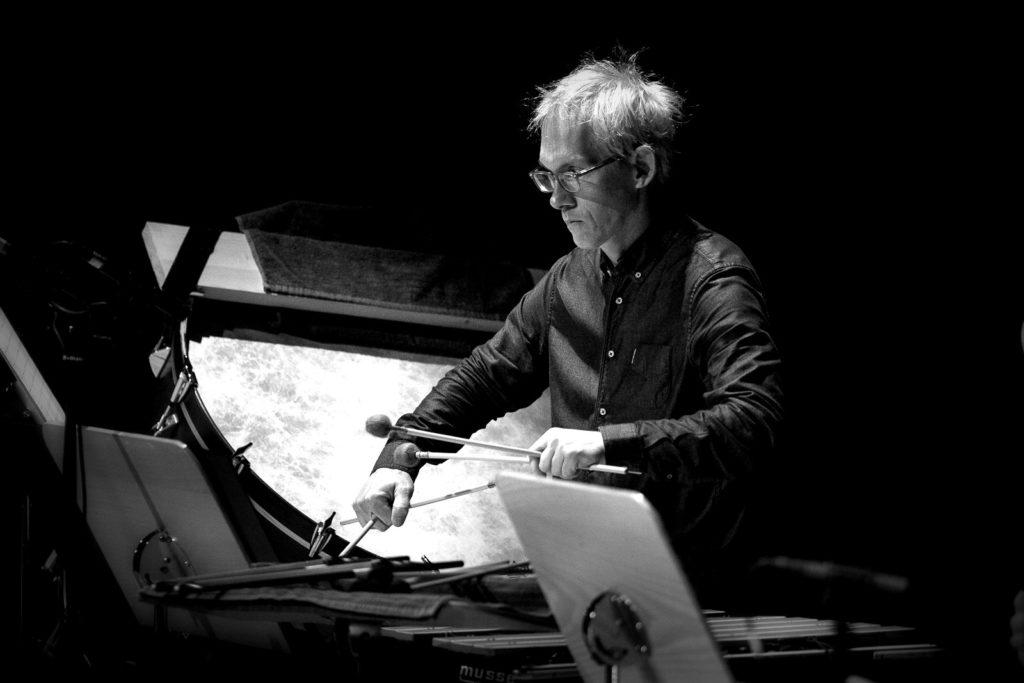 A production commissioned by the asphalt Festival, supported by the Kunststiftung NRW and the Ministry of Culture and Science of the State of NRW.