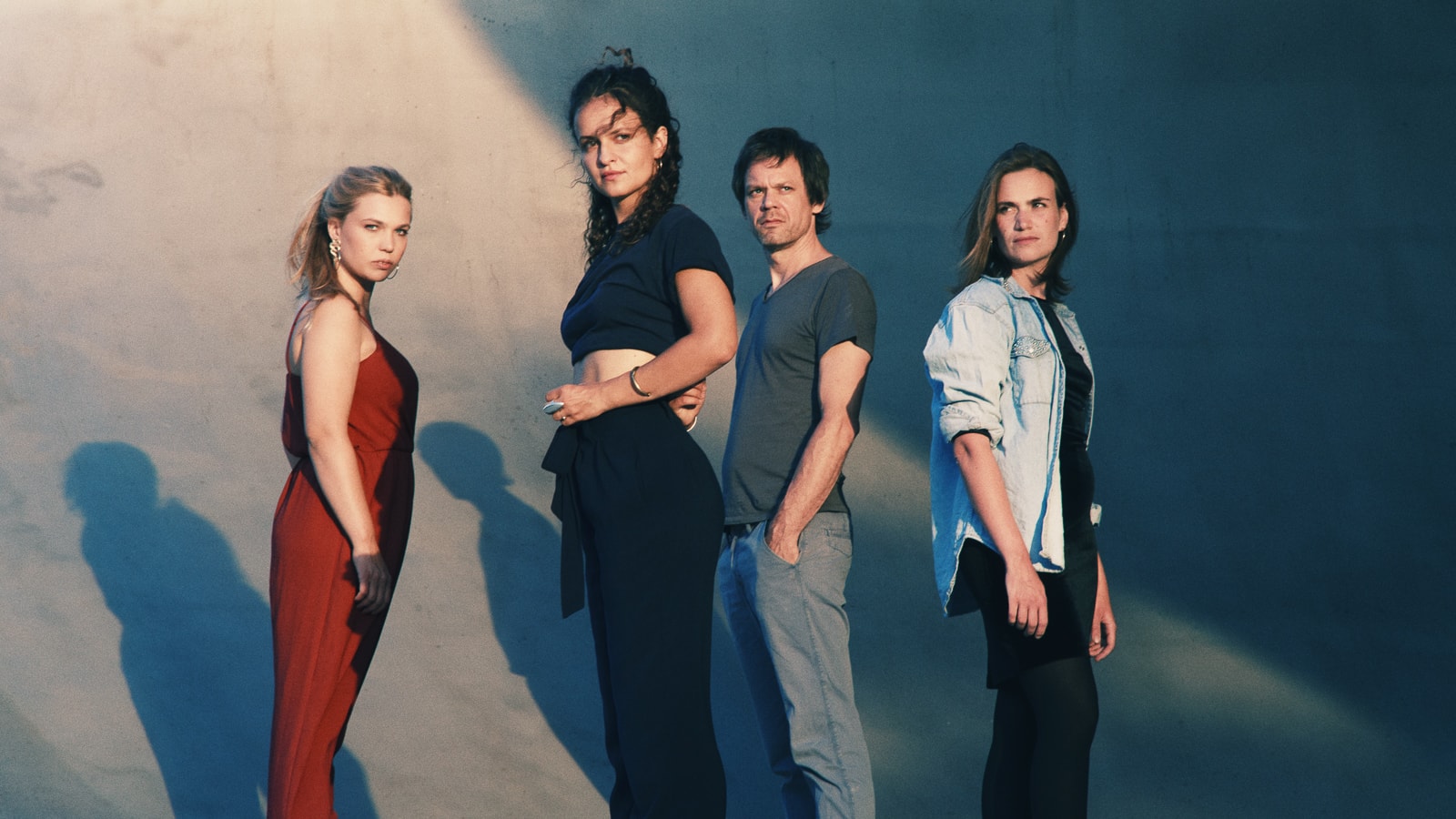 Instruments not commonly heard in pop music: ‘Wir hatten was mit Björn’ mix the acoustic sounds of double bass, trombone and suitcase drum set with electronic sounds. And above it all float Maika Küster’s vocals, direct and pure. Sometimes the band sounds beguiling, naked and raw, then again tender and intimate. The quartet from Bochum makes relaxed, jazzy music and songs that you want to listen to lying on the floor, that chase away the cold and tell you about being human.

Singer Maika Küster and trombonist Maria Trautmann are graduates of the jazz degree programme at the renowned Folkwang University of the Arts and together they create sounds, write lyrics and compose film and theatre pieces. They have been on stage with drummer and effects tinkerer Manuel Loos since 2015, and in 2018 ‘Wir hatten was mit Björn’ became a quartet with double bass player Caris Hermes. The band released their debut album ‘Oh What Pretty Thing’ in 2017. The second album ‘On the ruins’ will be released on Jazzhaus Records at the end of June 2022. ‘Wir hatten was mit Björn’ were previously guests with a night concert in 2019, now they will perform their official release concert on our Seebühne.

“Beautiful music from Bochum. (…) A lot of liveliness and confidence shimmers through the sentimental sound of the band.” (Klanglabor Berlin) 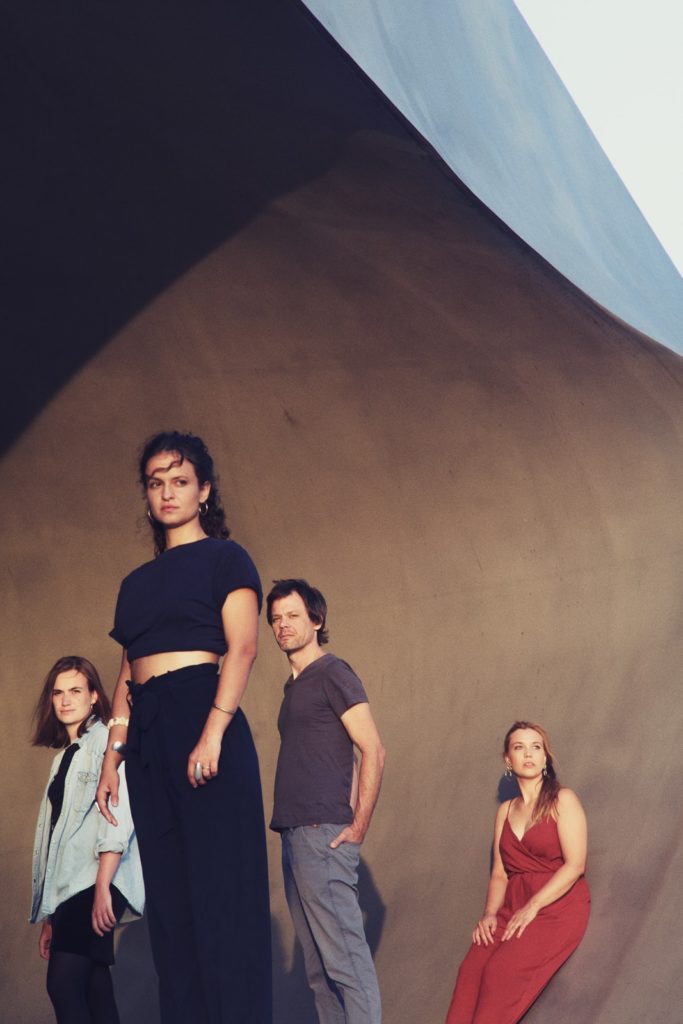 Supported by the Ministry of Culture and Science of the State of North Rhine-Westphalia as part of the #Kunststörer project.